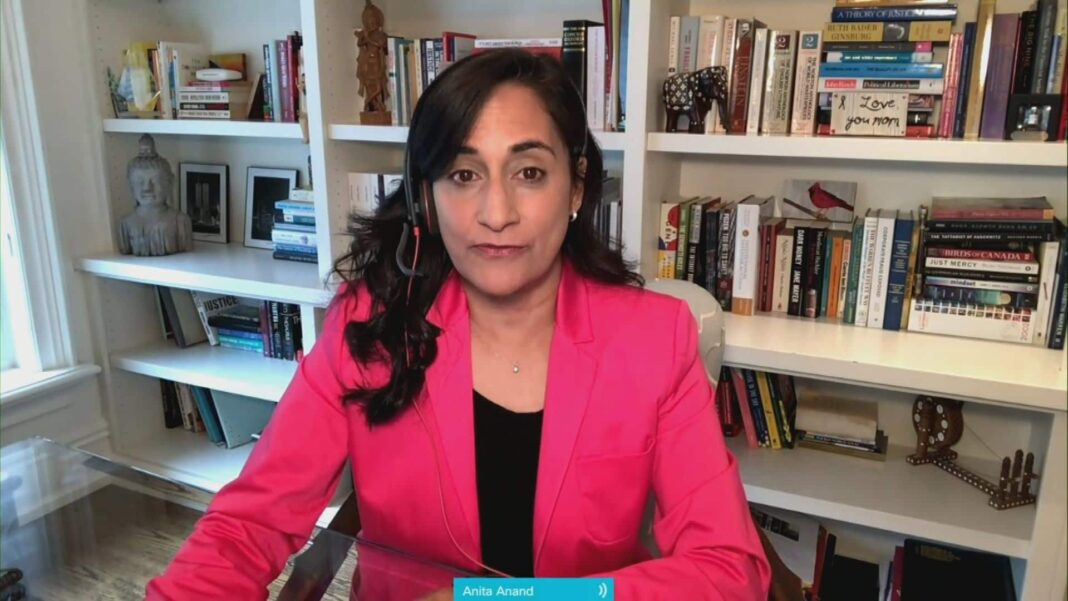 The federal government’s central COVID-19 vaccine inventory has far exceeded its target of four million doses in recent months — at times holding more than triple that amount, according to a CBC analysis.

Global vaccine equity advocates say the figures show that Canada was keeping extra doses in reserve at a time when the demand for booster shots wasn’t yet there and while several lower-income countries struggled to get vaccines.

As Canada’s vaccination drive kicked into gear over the summer, the federal government said it would maintain a reserve of about four million shots for Canadians to access, and any inventory flagged as excess would be donated to other countries.

But an analysis of the federal government’s online archives using the Wayback Machine shows that central vaccine inventory data hasn’t dipped toward the four-million-dose mark since that pledge was made by then Procurement Minister Anita Anand on Aug. 12.

At its lowest, the reserve was at 6.5 million doses around mid-November. At its highest, it was at more than 13 million doses, according to federal data.

As of Thursday, the federal reserve sat at around 6.5 million doses.

The federal reserve figures do not include any excess vaccines in provincial or territorial reserves. There are currently 16 million doses in the federal and provincial reserves combined, Health Minister Jean-Yves Duclos said Wednesday.

The figures highlight that Canada “absolutely could be doing a lot more” to follow through on its pledge to support the developing world, said Adam Houston, medical policy and advocacy officer for Doctors Without Borders/Médecins Sans Frontières.

“It’s been very troubling at a time of a very serious global vaccine inequity,” said Houston. “I think it also underscores the fact that Canada did take more than it needed.”

As the Omicron variant spreads throughout Canada and the world, numerous Canadian doctors and advocates have said that getting the world vaccinated is key to stopping further spread and mutation of the coronavirus.

With booster shots now rolling out to more Canadians, Houston and other advocates say the federal government needs to be more transparent moving forward about its plans for excess doses and donations to lower-income countries.

In announcing a donation of 10 million doses of the Johnson & Johnson single-dose vaccine to low and middle-income countries last August, Anand pledged that the federal government would continue to support the developing world.

“Going forward, our government will maintain a reserve of vaccines of approximately four million doses that will be managed by Minister [Patty] Hajdu and the [Public Health Agency of Canada], in co-ordination with the provinces and territories,” she said.

“The purpose of the reserve is to ensure that vaccines are on hand for Canadians when they are needed while, at the same time, ensuring that doses are available for other countries.”

Canadian doses identified as surplus, she said, would be donated to international partners “on an ongoing basis as negotiated and facilitated” by then-International Development Minister Karina Gould. 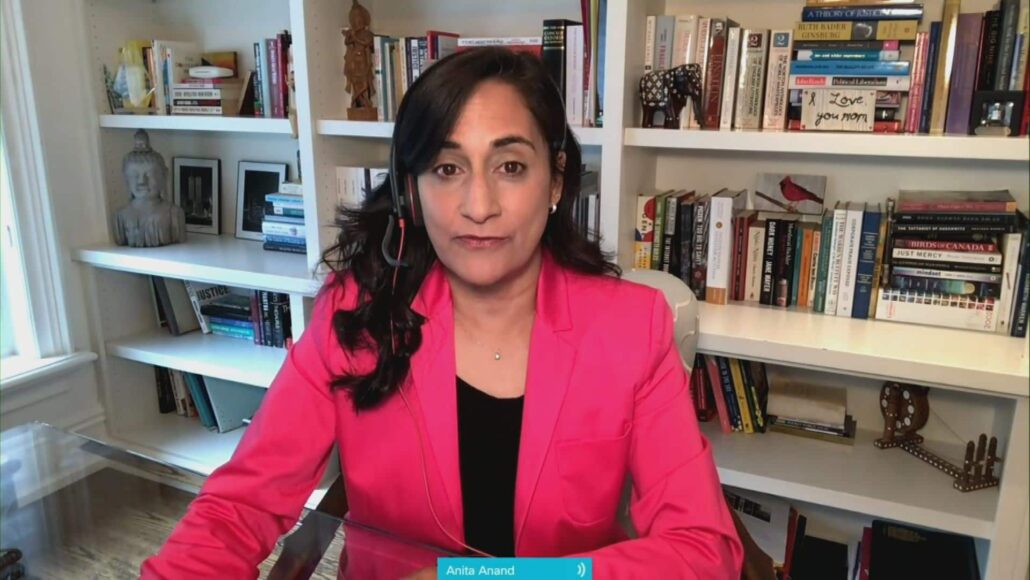 Former Procurement Minister Anita Anand on Aug. 12 said Canada will maintain a reserve of about four million vaccines for Canadians to access as needed, and said the rest will be used in other countries. 1:38

“But at the same time, having that big of a reserve is a problem,” he said. “Not only a problem with the context of eight million doses in the federal reserve, and likely more in provincial reserves. There’s a problem that those doses now have to be administered on our soil.”

World Health Organization and UNICEF officials have said some countries are receiving excess vaccines from wealthier countries that are about to expire, making it difficult to distribute them.

“It grew and it kept growing, even after vaccine campaigns slowed down,” Chagla said of the federal reserve.

Throughout the pandemic, Canada has provided vaccines and financial support to other countries through global efforts like the COVAX vaccine-sharing initiative, which pools funds from wealthier countries to buy vaccines for those countries and to ensure low and middle-income countries also have access.

As of Thursday, Canada has donated more than 9.2 million surplus vaccine doses through COVAX. Canada has also shared 762,080 doses of AstraZeneca through bilateral arrangements with countries in Latin America and the Caribbean.

“One of the big concerns about donation is that Canada has not shared a lot of doses,” said Houston.

“When you think about the fact that, much of this time, we’ve had more than 10 million doses in the central vaccine inventory alone, that really raises a lot of questions about Canada’s ability to do more.”

In a statement, a Health Canada spokesperson said that when vaccine supply is “deemed surplus to domestic needs, the Government of Canada works to donate these doses.”

The statement went on to say the federal government has worked with provinces and territories to make sure “sufficient supply” is available for vaccination campaigns across the country.

“The Government of Canada also holds doses on behalf of provinces and territories that have already been allocated for domestic use, including supply to support booster campaigns,” the statement said.

Vaccine equity advocates say Canada needs to be more transparent about what it is doing with its excess doses moving forward, as at least a million doses have already expired here.

“We do not need to have the kind of stockpiles of six to 10 million doses more than we need. There’s just a huge risk there — that’s a risk of expiry,” said Julia Anderson, CEO of the Canadian Partnership for Women and Children’s Health, a non-profit, multi-stakeholder organization that aims to enhance Canada’s global impact and reputation.

“Canadians need vaccines to get into arms. And that’s both to get into Canadian arms but, really, the race now is to get it into arms around the world if you don’t want another Omicron that is much more deadly.”

In particular, details like timelines are needed on some of Canada’s pledges, advocates say.

“I actually want them to have a mandate, a timeline and a plan to make sure that as vaccines are in excess, that they’re actually going to be given globally,” said Ananya Tina Banerjee, an assistant professor at McGill University’s School of Population and Global Health and at University of Toronto’s Dalla Lana School of Public Health.

“There needs to be a zero-excuses approach to solving this global challenge if Canadians want their lives back,” said Anderson.