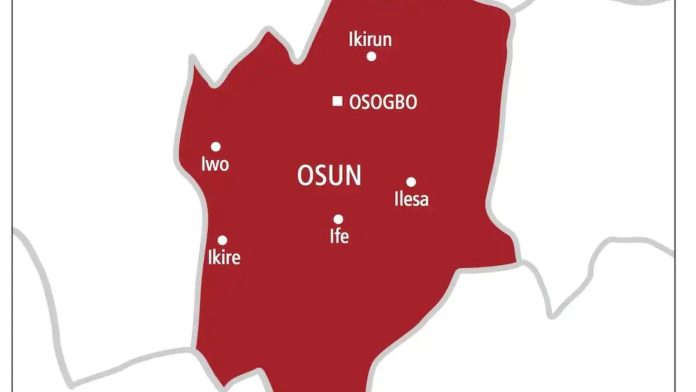 Some individuals under the guise of Concerned Members of Staff and Parents have petitioned the Osun State Government over allegations of gross misconduct of Akinorun Grammar School Principal, Mrs. Abidoye Teresa Funmilola.

The individuals called the attention of Governor Gboyega Oyetola of Osun State to the alleged rot and abnormality taking place in “almost all the public schools in Osun State. It is worst in our school where Mrs. Abidoye Teresa Funmilola is the Principal.”

The principal was accused of diverting Education Trust Levies (E.T.L.) funds meant for the development of the school and students’ levies to her personal account.

“We are aware of her two accounts in Wema Bank, one in United Bank for Africa (UBA) and another one in Polaris Bank which she uses to divert the student levies and this will be exposed when all the accounts are linked to her.

“The government will detect big fraud she had committed with E.T.L. fund and other various donations into the school, particularly the school alumni.”

Contacting the Executive Secretary of Osun State Teaching Service Commission (TESCOM), Omolola Sangolana said the commission received the petition but it is expecting an order from the governor to treat it.

According to her, the petition was sent to the governor but the commission was copied.

“We received the petition during the campaign and it has not been treated. We are expecting an order because the petition was sent to the governor,” she said.