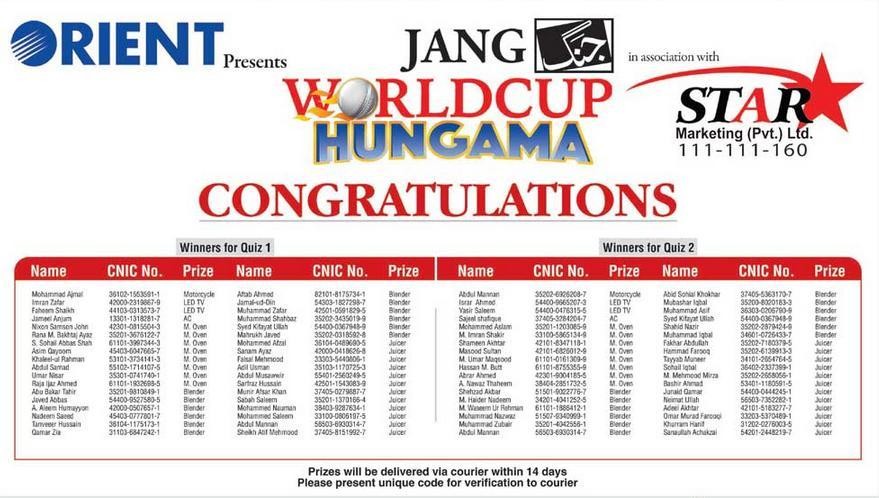 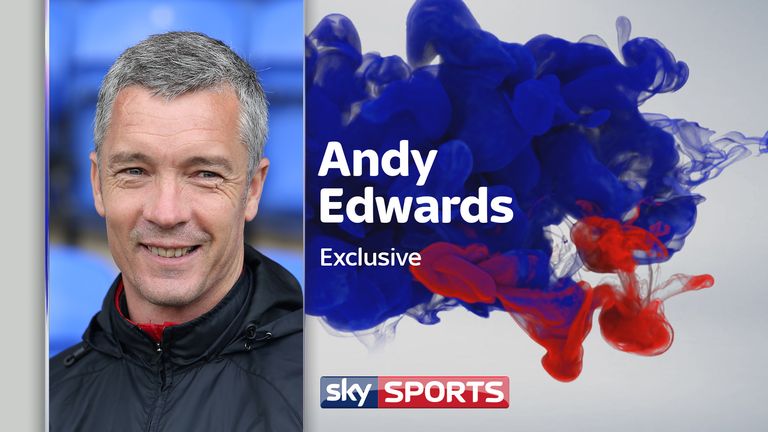 Andy Edwards traded his role as Leyton Orient manager to become a World Cup winner with England’s U20 team. Adam Bate spoke to him about that decision and find out more about what being his country’s out-of-possession coach actually entails…

Edwards realised a dream in becoming the manager of his local team in November 2016. By January, he had quit, caught up in the chaos at Leyton Orient. He still lasted longer than both his predecessor Alberto Cavasin and his successor David Webb. Nevertheless, it was not a decision that he made lightly.

“It was a big decision in some ways,” Edwards tells Sky Sports. “It certainly seemed a big decision at the time. But once I made the move and reflected upon it, it was an absolute no-brainer. I have an emotional attachment to Leyton Orient and I had been there a long time. Unfortunately, it was not the club that I had joined.”

There was plenty of optimism when Barry Hearn sold to Francesco Becchetti in 2014. But two relegations followed and the latest winding-up petition is set for Monday. Naturally, it was not an ideal environment for anyone. “I think every manager has found that since Russell Slade left,” says Edwards. “It’s really difficult.

“It is very hard to do when you’re maybe not given the support or are faced with broken promises. You want to be able to put your imprint on it and bring in players. That was not allowed so it was a very difficult environment for anyone. If you are going to be in football management you have to have the support of your board.”

Orient’s season ended in relegation from the Football League. Edwards’ season has just concluded with a World Cup win, part of Paul Simpson’s coaching staff for England’s U20 World Cup win in South Korea. The first men’s team to do so at any level for England since Sir Alf Ramsey’s 1966 heroes. A decision vindicated.

Dominic Calvert-Lewin’s goal was enough for England to beat Venezuela in the U20 World Cup final.

“It has been great from start to finish,” he says. “It’s an opportunity I’m so glad I’ve taken. It’s a great organisation, forward thinking and ambitious, so it’s been really enjoyable. A big focus was on creating a team spirit and a good environment. All successful teams have that. And behind all successful teams you have got good players as well. We certainly had that.”

While Edwards’ managerial experience came at the foot of League Two, he has plenty of experience with talented youngsters having once worked in Arsenal’s academy. “It was not as though I was absolutely desperate to be a manager,” he admits. “I like coaching. I like working with players.” Now he is working with some of the most gifted around. 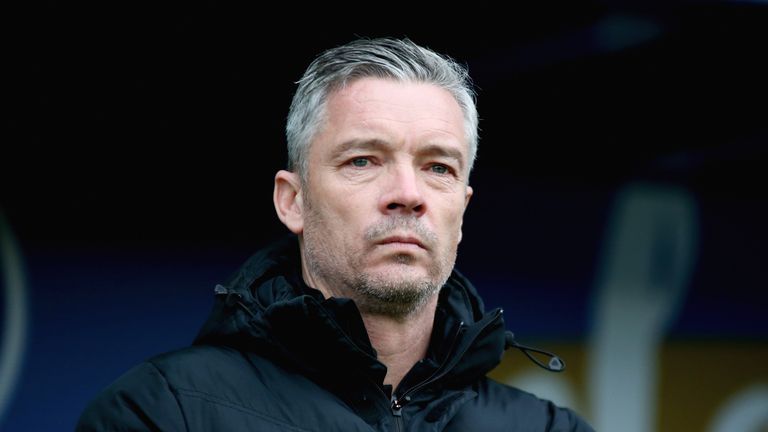 It was not as though I was absolutely desperate to be a manager. I like coaching. I like working with players.

“I am coaching some of the best youngsters in the country,” he adds. “They are the best not just because of their talent but because of their professionalism and commitment. They have those qualities in abundance. There is a lot of support behind the scenes but they are very receptive to what is going on.

“Some of them will play at the highest level. They are a very talent group who have been brought up the right way at their clubs and with England too. We have good players, a good culture and a good structure set up by the FA. There’s a good spirit and a good atmosphere, that’s the most important thing.”

Edwards’ specific role within the FA is to work as an out-of-possession coach across a range of age-groups. This is one of the four core aspects of the so-called England DNA, the others being in-possession work, transitions and formations. Such demarcation is seen by some as a little unusual but is has clearly worked in South Korea. 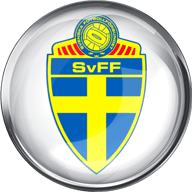 “We have an out-of-possession coach, myself, and an in-possession coach,” says the former Southend, Birmingham and Peterborough defender. “People question what that’s about a little bit and it gets derided from people both inside and outside the game. But it’s just a real focus on a specific element of the game that’s one of the most important elements too.

“It’s no different from having a manager and two coaches but there’s a real focus there. We work on the training ground on certain things. Preventing teams from scoring is a big part of that. For spells against Argentina, for example, they had a lot of possession. But look at the chances and we were by far superior. We won 3-0. So it has worked very well.” 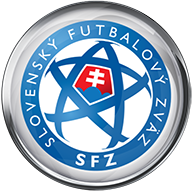 Indeed, it has helped carry the team to an historic tournament success and the hope will be that this is just the start for English football. For now, what’s clear is that Leyton Orient’s loss has been England’s gain – a reminder that the country possesses quality coaches if they are used properly. Sometimes clubs just cannot seem to do that.

“I’m just so disappointed with what’s happened at Orient,” he adds. “It’s my club. A lot of good people are still there. A lot of good people have left too, sadly. Three years ago they were a step away from the Championship so to see where the club is now is a real shame. Hopefully they can rebuild.”

Their old boss Andy Edwards is already showing the way.