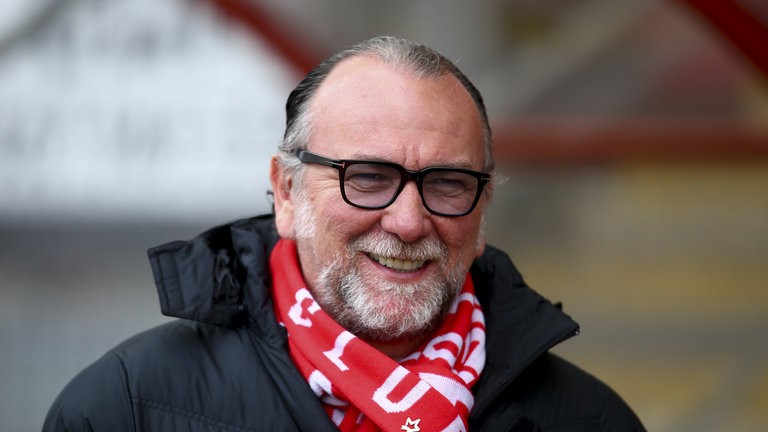 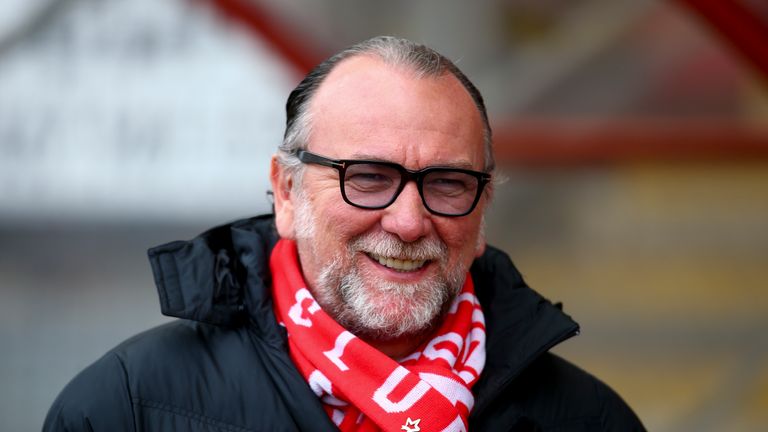 Life-long Orient supporter Nigel Travis, who heads Eagle Investments, will take over as chairman and his board of directors will include a supporters’ representative.

The outgoing Becchetti oversaw a dismal slide from League One promotion contenders in 2013/14 to non-league football following a season in which players and staff went unpaid for a time and they were the subject of a winding-up order. 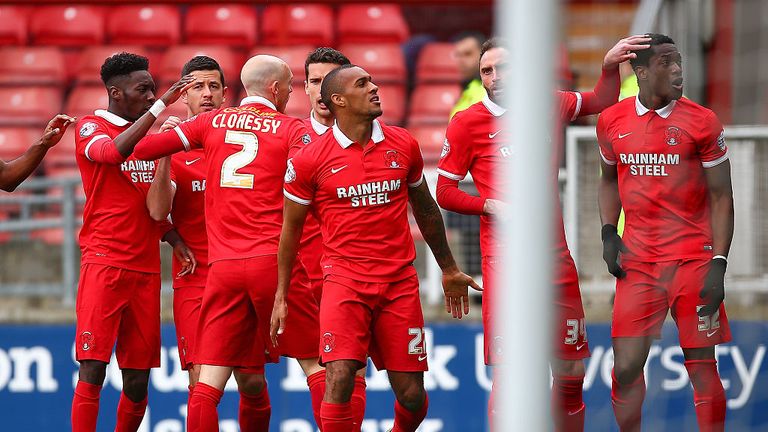 Orient were relegated as the EFL’s basement club

“I have been a passionate Leyton Orient supporter for my entire life,” Travis said. “And feel a great sense of responsibility to the players, the staff, the fans and the community.

“We have challenges in front of us, and I am not under-estimating those. However, over the long-term, we believe we can return the club to the Football League.”

Becchetti was regretful as he parted ways with Orient, but feels feels the club are not in as bad a predicament as is made out.

Orient were relegated as the EFL’s basement club

“Over the last two years I have, unfortunately, not been able to dedicate myself to following the club as closely as I would have wanted,” Becchetti added.

“This is clearly the moment to leave the club to others and I know that in doing so I am leaving it in good hands with Nigel Travis.

“I invested a great deal in the club in good faith and have delivered the club to Nigel Travis and his consortium without any debts to the banks, without arrears for taxes and salaries and in a normal situation with its suppliers.”