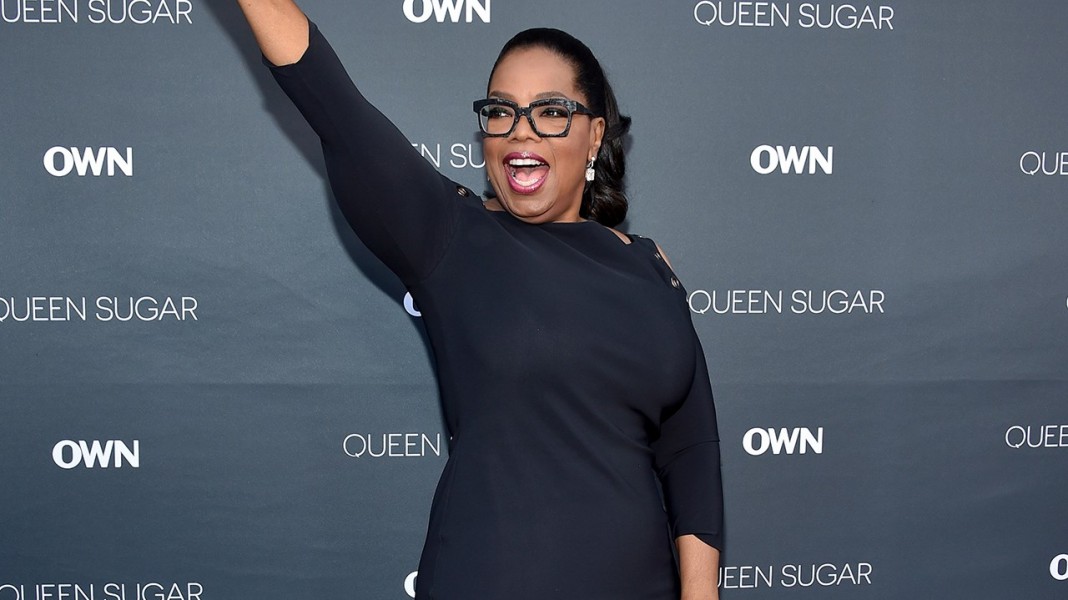 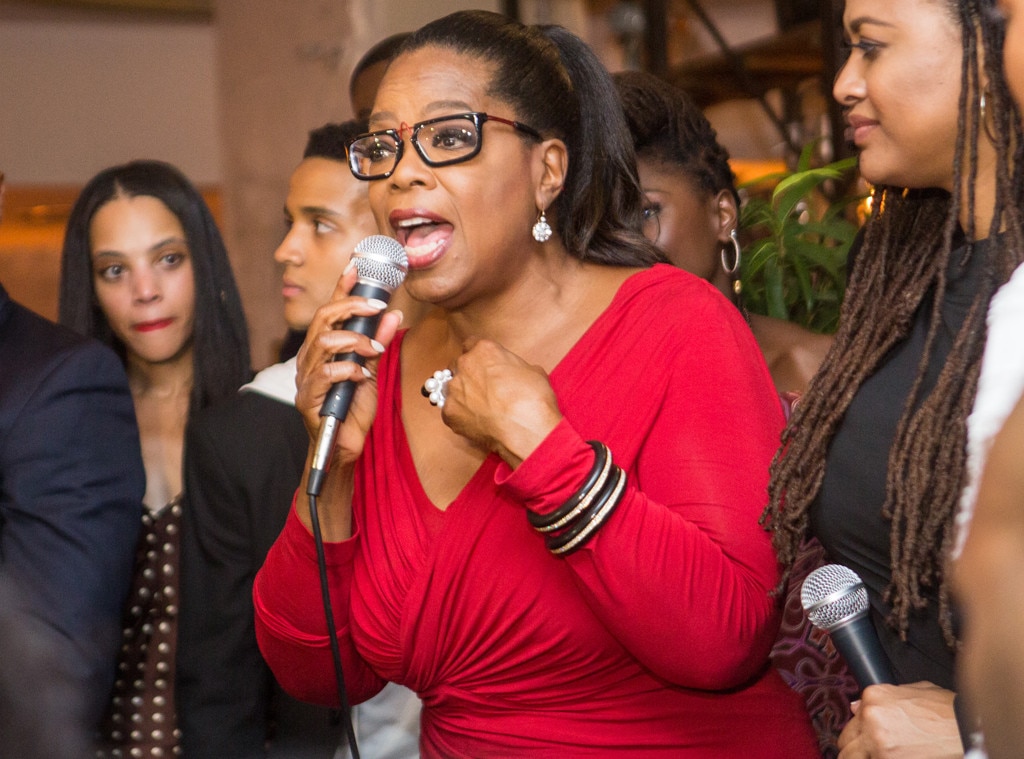 Oprah Winfrey is not mincing words about weight loss.

The mogul and Weight Watchers spokeswoman, who has publicly struggled with her weight for decades, recently opened up to The New York Times Magazine about her ongoing oscillation on the scale in a time when dieting ignites new social debate.

In the piece, author Taffy Brodesser-Akner explores the relationship between modern dieting and the new-age language and thought process surrounding weight loss. As Brodesser-Akner discusses, in recent years there’s been a social shift from the notion of “losing weight” to “getting strong,” from changing the number on the scale to feeling confident and beautiful in one’s skin at all times. 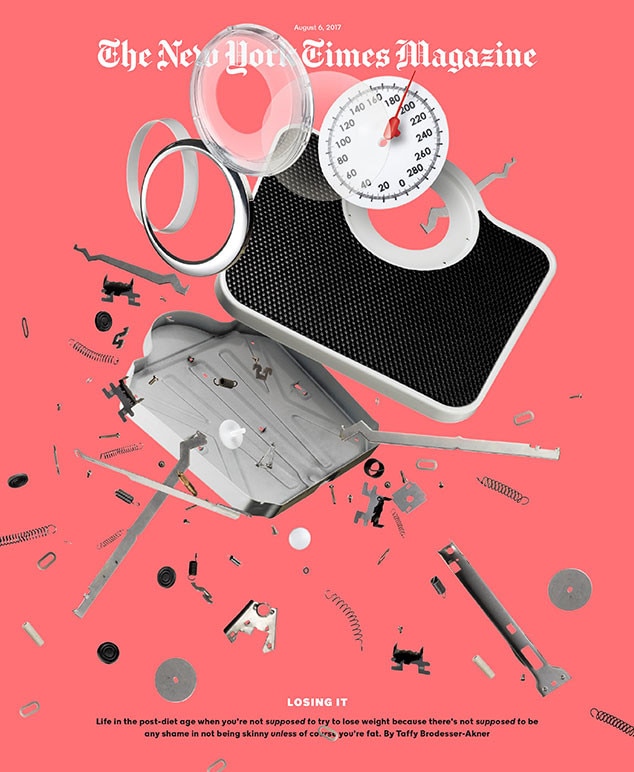 However, when Winfrey emerged as the new face of decades-old Weight Watchers with 10 percent of the company and a seat on the company’s board of directors, some fans felt a disconnect between the woman who had accomplished so much regardless of the number on her dress tag and the woman back to publicly counting calories on a piece of bread just as she had famously wheeled out a wagon filled with animal fat years earlier.

As the author put it, “What was Oprah, a person whose very brand meant enlightenment and progress, doing on another diet?” 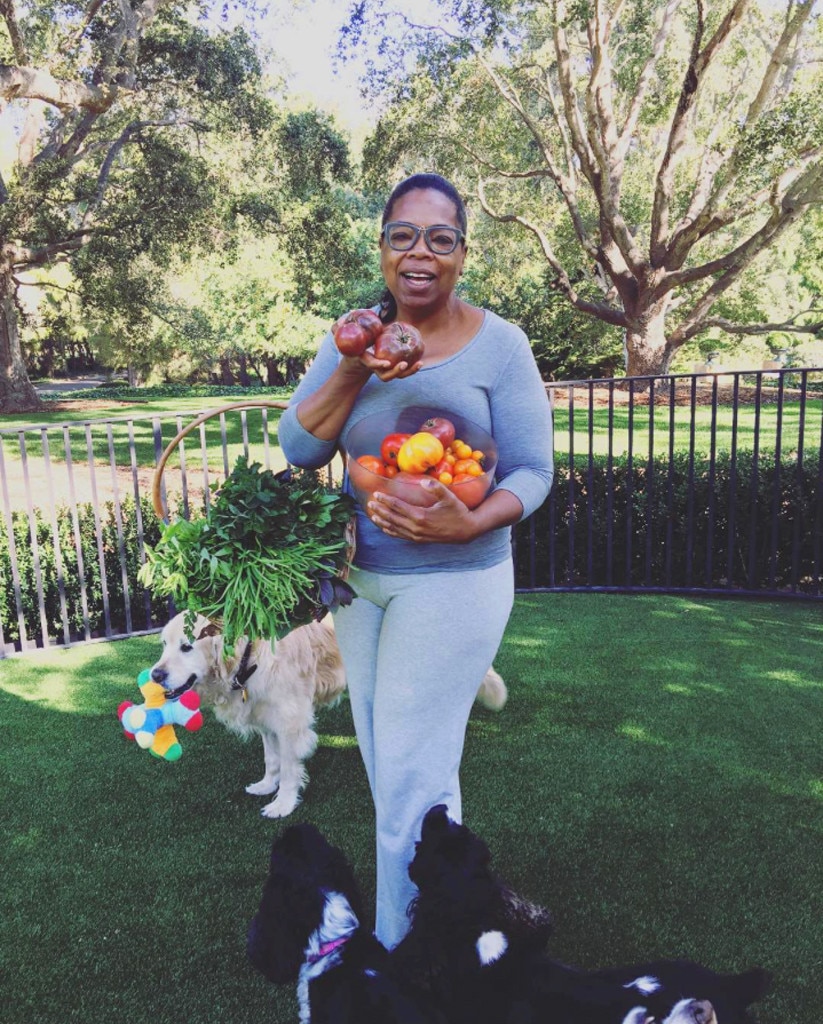 As she continued, “So all of the people who are saying, ‘Oh, I need to accept myself as I am’— I can’t accept myself if I’m over 200 pounds, because it’s too much work on my heart. It causes high blood pressure for me. It puts me at risk for diabetes, because I have diabetes in my family.”

While her reasons are as straightforward as they come, Winfrey maintains that you can straddle the new line between being confident and being healthy.

“This whole P.C. about accepting yourself as you are—you should, 100 percent,” she said. However, Weight Watchers, for her, is ‘‘a mechanism to keep myself on track that brings a level of consciousness and awareness to my eating. It actually is, for me, mindful eating, because the points are so ingrained now.”