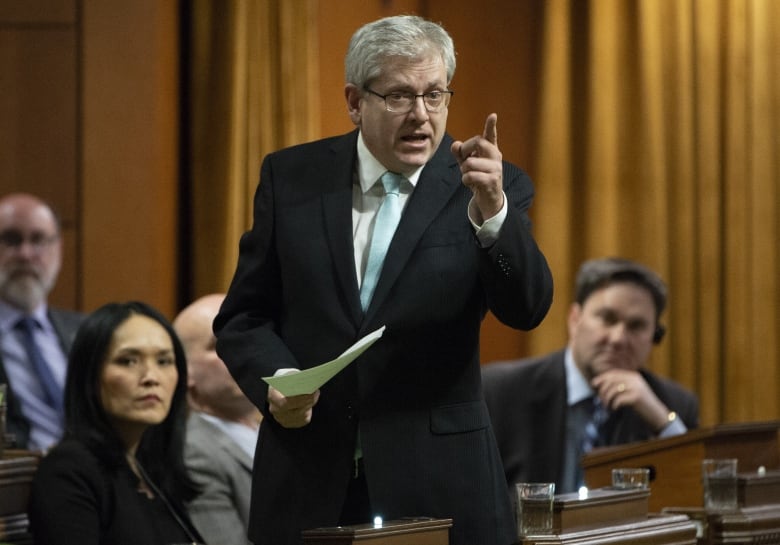 The House of Commons ethics committee is meeting in Ottawa to decide if it should launch its own probe of the WE Charity scandal that has prompted the ethics commissioner to investigate Prime Minister Justin Trudeau and Finance Minister Bill Morneau.

Conservative MPs said today the committee must launch its own parallel investigation into how the contract to administer the $912-million summer student grants program was awarded to WE, a charity with close personal ties to Trudeau and his family.

Committee members are debating whether to adopt a motion that would compel Speakers’ Spotlight, the agency that arranged more than $300,000 in WE speaking engagements for Trudeau’s mother and brother, to produce receipts for all of their paid appearances over the last 12 years.

The motion also would give the committee the power to “review the safeguards which are in place to avoid and prevent conflicts of interest in federal government procurement, contracting, granting, contribution and other expenditure policies.”

‘An embarrassment to all of us’ — Angus

Conservative MP Michael Barrett, the party’s ethics critic, said the government’s “shifting narrative” on who was responsible for putting WE forward for the deal — and how much the charity was set to be paid for administering the program — makes a probe necessary.

“We need to pin down all of the facts as soon as possible so we can assure Canadians that Parliament is exercising its function as a check against the executive branch of government,” Barrett said.

NDP MP Charlie Angus said he’s not interested in dragging Trudeau’s family members before the committee but he thinks an alleged ethical lapse of this sort demands that MPs take a closer look.

Angus said the committee needs to compile its own evidence to see if WE Charity was trying to buy favours from the federal government by handing out paid engagements to members of the Trudeau family after the PM was elected in 2015.

“This scandal should have never happened in a pandemic. Awarding money so easily to people who are so connected to the prime minister’s family — that’s an embarrassment to all of us.”

Angus said he wants to call Katie Telford, the prime minister’s chief of staff, to answer questions before the committee. He said Telford should have offered better advice to the PM so he “didn’t keep putting his finger in the conflict of interest light socket.”

The opposition parties have a majority on this Conservative-chaired committee. There are four Conservatives, one Bloc Québécois, an NDP member and five Liberal members.

The Liberal contingent is attempting to stall a vote on the motion with lengthy speeches.

Liberal MP Brenda Shanahan attempted to argue that it was beyond the mandate of the ethics committee to probe an ethics breach of a public office holder like Trudeau.

The committee’s official mandate says that it “can also study any legislation or regulation or propose initiatives that relate to access to information and privacy and to ethical standards relating to public office holders.”

Quoting the public servants who brokered the deal, Shanahan said that the WE partnership wasn’t actually a sole-sourced “contract” but was rather a “contribution agreement” that shielded it from the normal government procurement process.

Another Liberal MP, Élisabeth Brière, offered a rambling 30-minute speech which touched on the definition of democracy, quoted French political scientist Alexis de Tocqueville and his writings on America, recounted her time as a notary and mediator and extolled the virtues of the University of Sherbrooke and the riding she represents.

Brière said she was opposed to any move by the opposition to “humiliate or intimidate” members of the Trudeau family. She said the Conservatives are too eager to brand someone a “crook and a thief.”

“I don’t believe these people should be subjected to a public inquisition,” she said, citing Trudeau’s mother and brother.

Liberal MP Greg Fergus, who gave an equally long speech to the committee — at times speaking in Latin and referencing ancient Greece — said the opposition-backed motion was a “fishing expedition” and any such investigation of the alleged ethical lapses should be left to the commissioner.