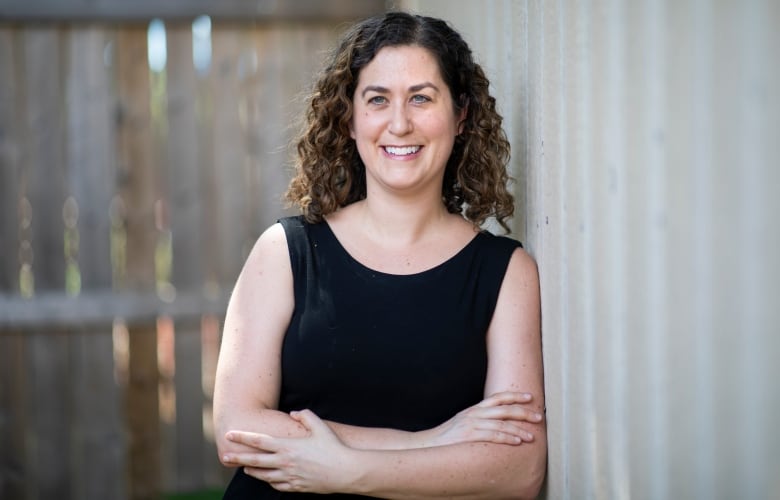 Ontario’s latest COVID-19 modelling data suggests that public health officials could soon be faced with an exceptionally difficult task: convincing weary Ontarians to scale back or cancel Christmas gatherings in the face of soaring case numbers.

Data presented by the province on Thursday forecasts that Ontario is likely to be in the midst of a significant surge of the pandemic when the Christmas holiday season begins unless further restrictions are implemented.

Assuming a five per cent rate of growth, Ontario is projected to see between 6,000 and 7,000 daily cases by mid-December. Those figures would surpass the population-adjusted rate of cases in the United Kingdom, France and Germany, where full or partial lockdowns are in place.

The province has seen cases grow by about four per cent over the past week.

“In the absence of change, the chances of cases being in decline by Christmas is very, very low,” said Ashleigh Tuite, an infectious diseases epidemiologist at the Dalla Lana School of Public Health. Given current trends, Tuite said interventions will be required to slow the rate of growth.

“There’s not a version of reality where suddenly the virus just stops growing on its own and things are looking OK by the end of December,” she said.

The provincial government has not yet revealed specific recommendations for Christmas gatherings, but local public health authorities in Toronto and Peel Region recommend that residents limit their contact only to people in their own household and essential supports.

It’s not clear when those recommendations could be lifted or altered.

“We will continue to review our data and local circumstances and will provide further recommendations based on this information as we move forward and approach the holiday season,” said Dr. Vinita Dubey, Toronto’s associate medical officer of health.

‘A shot at Christmas’

Recommendations to strictly limit contact are likely to face a serious challenge at Christmas, which has been discussed for months as a possible reward for good behaviour during the second wave of the pandemic.

“It’s all too likely we won’t be gathering for Thanksgiving, but we still have a shot at Christmas,” Prime Minister Justin Trudeau said on Sep. 23.

Thursday’s modelling data appears to have severely lowered the chance that Ontarians can celebrate a normal Christmas, which could be a significant source of new infections based on recent trends.

Earlier this fall, Thanksgiving gatherings were said to have contributed to a surge in cases about two weeks following the holiday.

“These gatherings have meant that people are having too much contact with others,” said Dr. David Williams, Ontario’s chief medical officer of health.

How to change behaviour

Samantha Yammine, a neuroscientist and science communicator, said that convincing people to reduce their contacts during the holidays will require a new approach from politicians and health leaders.

“I think at this stage hearing, ‘No, no, no, you can’t do this, you can’t do that,’ and this kind of abstinence communication is not effective,” said Yammine. “It’s not helping and it won’t work for our biggest holiday season.”

Yammine, known online as “Science Sam,” has amassed an audience of nearly 100,000 followers on a variety of social media, where she shares data, advice and news related to the pandemic.

Yammine said people are struggling with guilt and feel increasingly hesitant to turn down requests from friends and family, due in part to what’s been widely described as COVID fatigue.

She said public health messaging should acknowledge that reality and move to a harm reduction approach where possible.

“At this stage we need to be telling people what they can do and giving them the information — backed in science, backed by public health experts — to make the lowest risk possible decisions.”

She said public health officials could begin by suggesting ways for people to hold low-risk gatherings, which could potentially take place indoors with precautionary measures such as masks, physical distancing and open windows, even in cold weather.

No plans for heightened restrictions yet

While Ontario’s projected growth in cases outstrips several European countries that are now in some form of lockdown, the province has not yet committed to further restrictions that could slow the spread of the virus.

“If everybody did what they’re supposed to do we can bring those numbers down,” he said.

External experts like Tuite have not expressed a similar hope, and instead say further government action will be needed.

“We need an intervention,” she said.