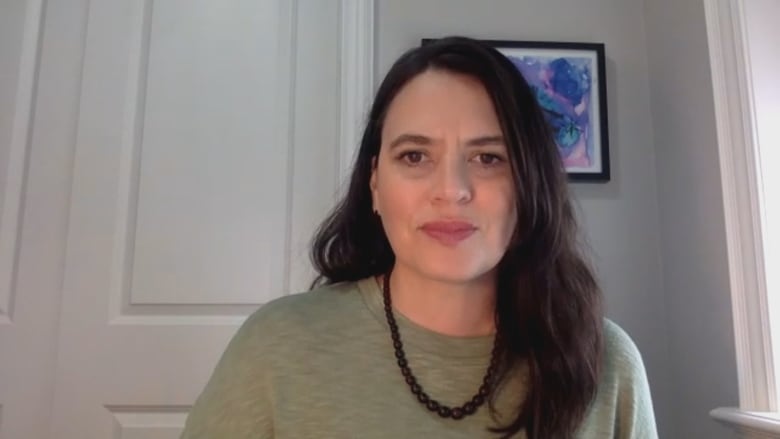 The Ontario government says it has partnered with Shoppers Drug Mart to provide free menstrual products for the students across the province beginning this fall.

“The partnership will benefit students who need menstrual products and are unable to afford or access them, resulting in an inability to participate in school and other activities,” the provincial government said in a news release.

The agreement will see Shoppers Drug Mart provide six million essential hygiene items for free, annually, to school boards in Ontario for at least the next three years. For now, only period pads will be available, though the plan is to eventually include tampons as well.

Boards will have discretion about where the products are distributed based on local needs, the province said.

“Through the strong advocacy of young leaders in our schools, it has become extremely clear that menstrual products are a necessity, not a luxury,” said Education Minister Stephen Lecce in the release.

“This agreement will help remove barriers for women and girls by allowing them to access products at school, free of charge.”

In 2019, B.C. mandated free menstrual products in all public school bathrooms, at the time saying it was the first province to do so. Since then, Nova Scotia and P.E.I. have also made them available to students.

A number of organizations had been calling on Ontario to do the same, including groups like Bleed the North and the Toronto Youth Cabinet.

The latter had sent a letter to Lecce on March 8 of this year pointing out that many women struggle to afford period products.

Citing a Plan International Canada report, the group said 83 per cent of women under 25 who were surveyed say that not having access to menstrual products prevented them from fully participating in school activities. Some 70 per cent said they missed school or work because of their period.

“This is long overdue,” said Stephen Mensah, the current executive director of the Toronto Youth Cabinet, an advisory body to the city council.

Mensah says his group is pleased but would like to see the menstrual products available in female, male and gender neutral washrooms and to see a larger focus on including discussions about menstruation in Ontario’s curriculum.

“At the end of the day, these conversations aren’t normalized,” Mensah said. “In order to remove that stigma and that shame, education is going to be very crucial.”

Danielle Kaftarian agrees its a good first step — with some room for improvement.

Kaftarian is the operations manager of the Period Purse, a group that got its start when its founder began handing out free menstrual products to people who are experiencing homelessness.

She says the number of promised pads falls somewhat short, explaining that it breaks down to 10 pads per student per year.

“Those that menstruate know you can go through that in one cycle,” she said.

NDP called for free pads and tampons in 2019

Some critiques are also coming from the Ontario NDP education critic Marit Stiles, who issued a release Friday morning.

Stiles called the move “an important step” and a victory for “students, organizations and school boards who have fought for years,” but said that it both doesn’t go far enough, and was not put in place fast enough.

“It fails to guarantee that all schools will get an adequate or dedicated supply of period products, and won’t give students sufficient choice,” she wrote.

Stiles had called on the province to begin giving out free menstrual products in schools in a motion three years ago.

“Doug Ford and Stephen Lecce could have passed my motion, tabled in the legislature in June 2019 … but they didn’t want to spend the money,” she wrote on Friday.