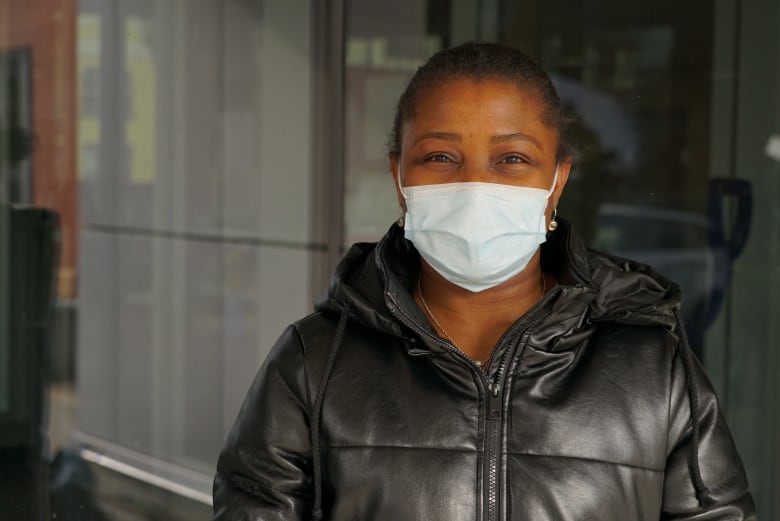 Ontario’s education minister has ordered a review of how the Waterloo Region Catholic District School Board handled a situation where police were called to John Sweeney Catholic Elementary School in Kitchener to deal with a four-year-old student’s behaviour.

Police have confirmed officers went to the school on Nov. 29 after receiving a report of a student in crisis who was said to be acting violently.

The child’s family is Nigerian. The incident has prompted advocates for Black families to speak out about police being called to a kindergarten classroom.

“Under no scenario should police be called to remove a four-year-old student from a school in this province,” Minister Stephen Lecce said in a statement to CBC Kitchener-Waterloo on Friday afternoon.

“Black and racialized parents continue to deal with these unacceptable situations that only demoralize and harm their children and families.”

Lecce said a third-party representative from the Ministry of Education will do an “objective analysis of the circumstances.” The report will recommend actions to the school board “to ensure it never happens again.”

“We have to do better,” Lecce said.

The report is expected to be completed in the next month, and will be given to the family and the school board.

Fidelia Ukueje, president of Nigerians in the Region of Waterloo, is acting as a spokesperson for the family of the four-year-old because they didn’t want to speak to the media.

Ukueje disputes the account by police, and said the child was jumping on a desk and running away from a teacher, but was not being violent.

CBC Kitchener-Waterloo reached out to the Waterloo Catholic District School Board for comment about the provincial review. The board did not immediately respond to the request.

Earlier this week, when contacted for comment, the school board would not confirm the incident. In response to questions, the board said it had met with the family on Wednesday, but could not comment on the situation because of privacy legislation.

The child has been “on exclusion” and has not been allowed to attend in-person classes since Jan. 18, the school board confirmed. The family is working to move the child to another school.

Kitchener Centre MPP Laura Mae Lindo, who is also the NDP’s anti-racism critic, said she has received more than 350 emails about anti-Black racism in schools as she has worked on Bill 67, Racial Equity in the Education System Act, which would make a number of amendments to the Education Act to include anti-racist language. It goes for a second reading at Queen’s Park next week.

She said many of the emails raised concerns about harsher discipline for Black students in similar situations to the one brought to light this week.

“What is interesting to me is that Minister Lecce has been the minister of education through more than just this particular incident,” Lindo said Friday.

She pointed to another incident last fall in the Waterloo Region District School Board where a teacher was charged with assault after allegedly taping two children with masking tape in the classroom, as well as a report on the Peel District School Board that found administrators were ill prepared to deal with anti-Black racism directly affecting students.

“He’s been the minister in this entire time and even his statement now is like a refusal to recognize how these instances are all connected,” Lindo said.

“What I would love to have heard from him is that he sees this as the straw that broke the camel’s back. It’s going to force him to have to make systemic changes in schools as opposed to, ‘I’m going to look at one instance and one school’ is the only problem.”