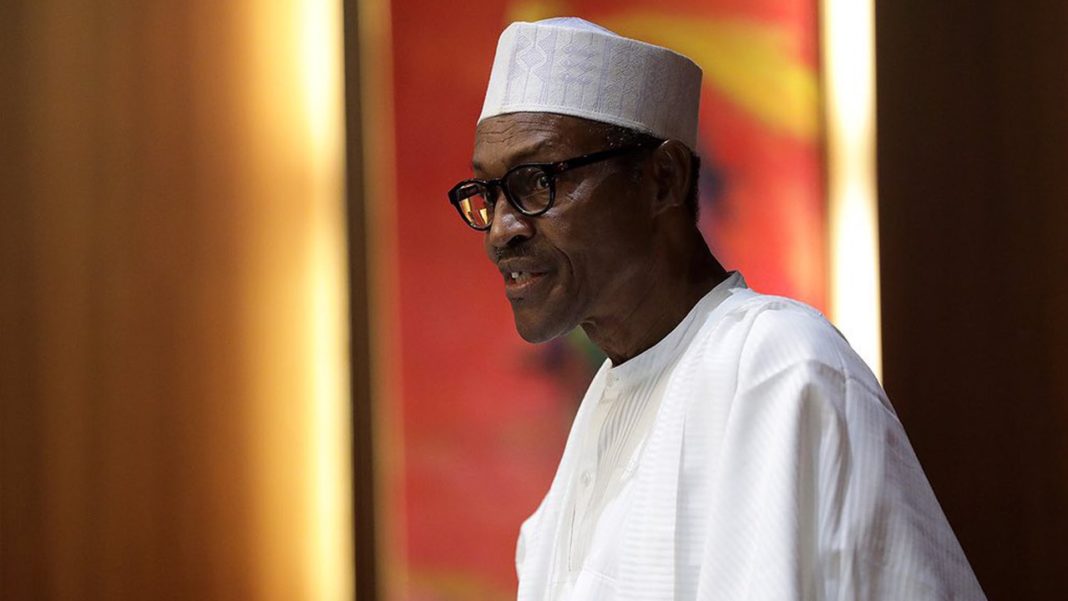 The CNPP said the bravery displayed by President Buhari indicated that he had the capacity to end corruption in the country, by making big men to be held accountable for their actions in their respective offices.

The political group, however, advised Justice Onnoghen not to pander to the dictate of the “distraught opposition elements”, who wanted to push him by their caustic comments to confront the All Progressives Congress (APC) on the action taken by President Buhari.

“But rather, Justice Onnoghen should go ahead to clear himself of some of the allegations levelled against him by the Code of Conduct Tribunal to protect his name and the Judiciary,” it said.

In a statement in Ado Ekiti on Sunday by its State Chairman, Deacon Olu Akomolafe, CNPP said: “Onnoghen as a Chief law Officer in the Country was supposed to have step aside or resign to allow free, fair and unbiased trial since the beginning of imbroglio that led to his abrupt departure as a CJN in order to uphold the sanctity of the Judiciary in Nigeria”.

CNPP added that the latest move by the President has again confirmed that the fight against corruption has gone beyond mere sloganeering.

“There is no doubt that, the development will further strengthen the judiciary in the Country and make the common man to have more confidence and trust in it as their last hope”, it added.

Meanwhile, CNPP has described the first 100 days in office of Dr. Kayode Fayemi-led government in the State as very rewarding, saying the restoration of already collapsed system has started gaining traction by his achievements across every sector.

“Without mincing words, Fayemi has again proved to the people of the State that he has undiluted love and feelings for his people and that he will not stop in giving them the best in order to make lives more beautiful for them.

“Some steps taken so far by the present administration in less than four months especially, the flag off of the new Iyin road which has been abandoned since 1998 was laudable. The steps have been directly channeled towards the masses of the State unlike what was obtainable during the immediate past government of Mr. Ayo Fayose.

“Regular payments of salaries for the Civil Servants and pension arrears of the retired civil servants have no doubt elongate the life expectancy and improve the living standard of the people of the State. The last administration dehumanized Ekiti peoples’ integrity and values by deliberately refused to pay their salaries, pensions and other allowances.

“Also, the present administrations readiness to re-introduce core subjects and rural allowances for public Teachers across the State will improve teaching condition and service delivery for the people of the State.

“Governor Fayemi had on assumption of office announced a whopping sum of over two hundred million naira as Housing and Car loans for the Teachers in the State despite the challenge of financial inadequacy across the Country.

“However, the measure put in place to arrest the security challenges in the State is commendable unlike before when the people could not sleep with their two eyes being closed because of the fear of unknown.

“What should be paramount to every reasonable government is the security of lives and property of the Citizens not ordinary noise or unreasonable propaganda just to deceive the people,” it said.