One of the most uncomfortable Joaquin Phoenix metro meetings ever 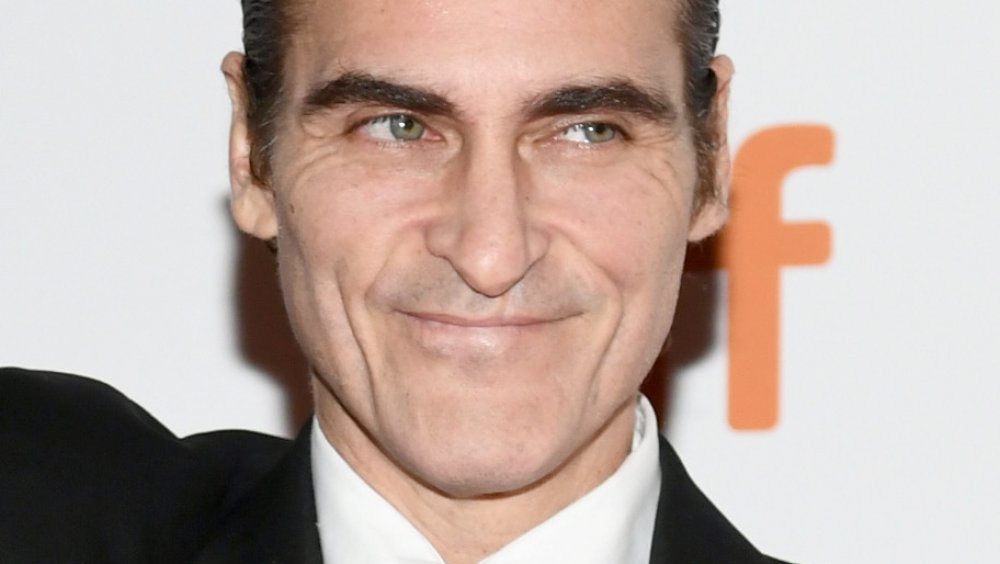 One of the most uncomfortable Joaquin Phoenix metro meetings ever before Joaquin Phoenix az’s 2003 meeting while on a promotion scenic tour for the computer-animated kids’ flick, Bro Bear, was something out of a headache for any kind of budding young reporter. So cringe-worthy was it, as a matter of fact, it matched that of the legendary takedown of job interviewer Romina Puga by star Jesse Eisenberg.

The meeting starts with the reporter breaking a joke– a certain no-no for the future Oscar-nominated celebrity. “You’re a lot enjoyable, I believe our meeting will certainly last regarding 2 secs,” Phoenix comfortably provided, while his target appeared to comb it off. She after that informs the star that the flick was a “heartwarmer,” which she “wept 3 times throughout the training course of it.” Not keeping back his ridicule (revealed over), the A-lister candidly proclaims, “I do not think you’ve ever before wept in your life.” Handling to maintain it with each other, the press reporter asks him to inform her concerning personality as well as exactly how he created it, as it’s “certainly not a physical indication” of the star. With a jeer as well as an eye-roll, Phoenix attempts to clarify that the procedure was various, as he tape-recorded his voice over a duration of 3 years for the computer-animated movie.

Not obtaining what she desired, the reporter attempts pushing at Phoenix with comparable inquiries up until he lastly obtains fed up with the whole challenge, drinks his head, as well as proclaims, “We’re done.” Speak about agonizing!