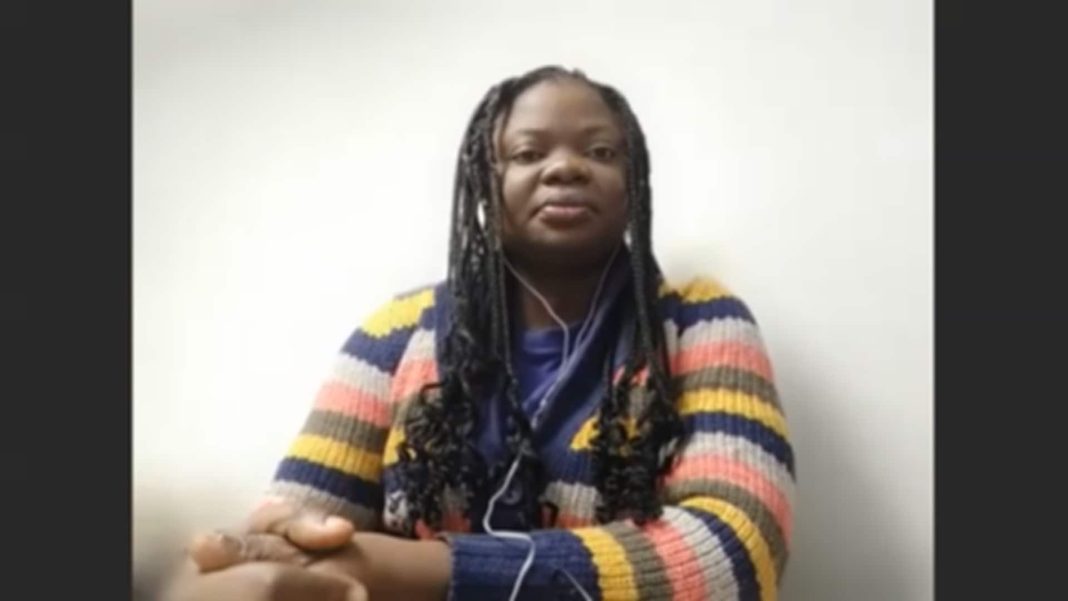 After being stuck in immigration limbo for years, people around the world who had permanent residency applications assigned to one Canadian immigration officer — notoriously known among them as a worker who’s fallen “asleep,” “useless” or idle — are finally seeing significant movement on their files.

Some immigrant hopefuls have even landed in Canada in the past few weeks while others are booking one-way tickets with newly stamped passports in hand — only a couple of months after CBC News told their stories about the torturous wait under an officer only known to them as code “DM10032.”

The officer had left their applications largely untouched for years prompting questions about their employee status, or even the person’s existence.

Immigration, Refugees and Citizenship Canada (IRCC) confirmed to CBC in January that DM10032 was an active employee, but didn’t explain why dozens of applicants assigned to this officer were left in the dark since they applied to become permanent residents in 2019, citing it doesn’t “comment on personal details.”

Now it appears the department has largely cleared a backlog of applicants waiting for more than two years under DM10032.

I go to sleep most nights very sad. I think I’ve lost a bit of myself.– Ikechukwu Uketi, PR applicant in Nigeria

“As soon as this story got published, we discovered that the officer … began to work on these files,” said Oluwaseun Adewolu, who had her residency finalized in the past couple of months after nearly a three-year wait.

“Two months after … literally everyone in my WhatsApp group has all gotten PPR [passport requests]. We have quite a number of people from that same group that are going to land [in Canada] this weekend.”

Adewolu, who is a member of several social media groups created around Canada’s immigration delays and DM10032, says she knows more than 30 applicants assigned to that officer who have had significant movement on their files in the past two months.

It’s unclear whether those with the longest wait times have been reassigned to other immigration workers, or whether officer DM10032 was able to fast track applicants since their story was published in late January. 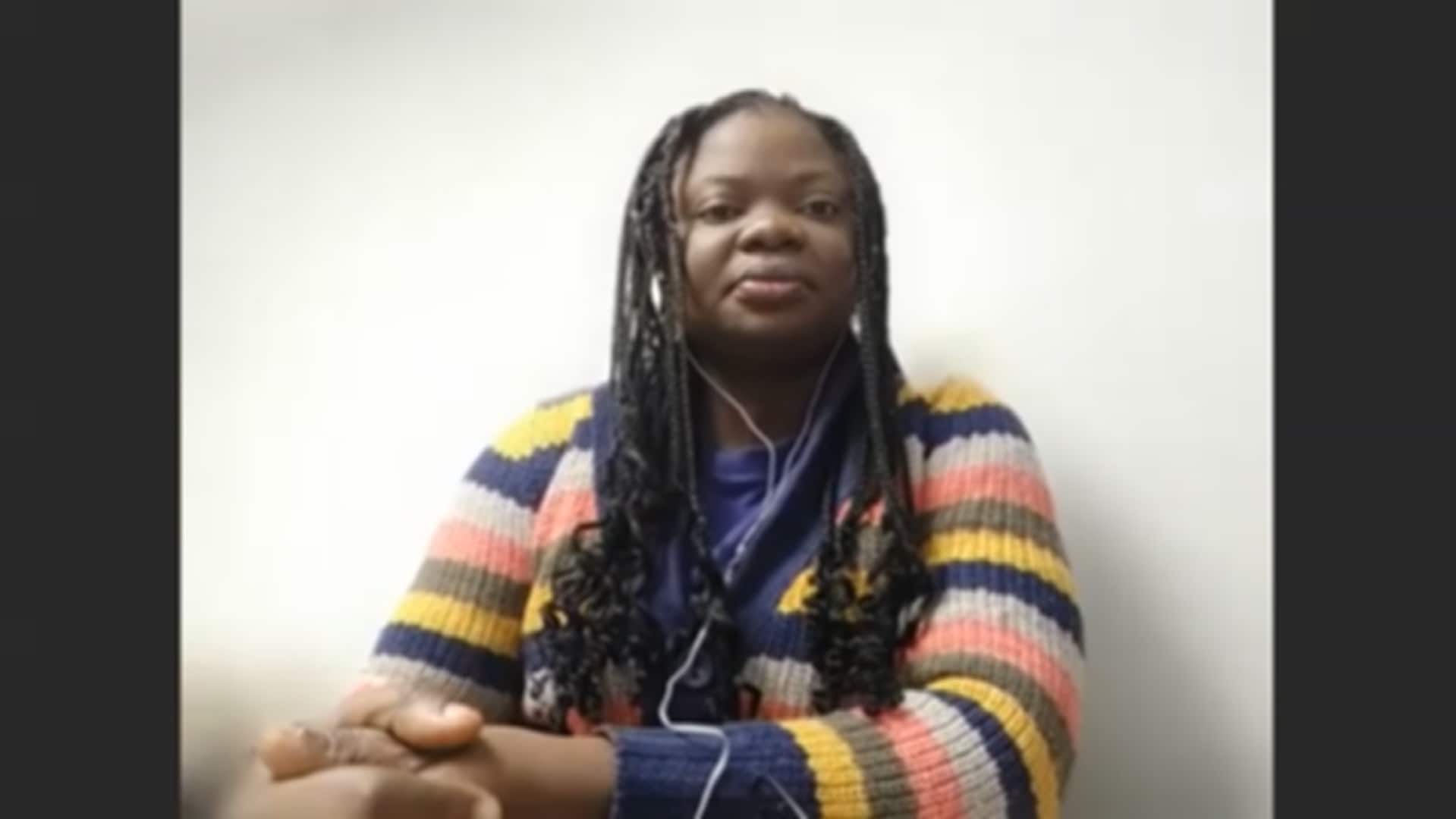 Oluwaseun Adewolu, who applied for permanent residency from Nigeria in 2019, says her application has now been processed but the wait was mentally draining. 1:32

“It’s just like giving birth to a new baby, just like getting promotion at work,” said Adewolu. “People joke more, people just are more open … compared to when we were all depressed and sad from the 26, 27 months of waiting.”

Adewolu’s family left Nigeria and landed in Winnipeg in March. She has registered her children in school and has been doing job interviews.

Jibi Mathews in India had told CBC she last heard from DM10032 in March 2020. In an update to CBC, she said she got her passport request (the final step before becoming a permanent resident) a few weeks ago.

“[I] would like to thank IRCC and the officer DM10032 for finally taking decision on my PR application after two years,” she wrote.

‘The wait is killing us,’ says family

But some are still waiting.

Kiranjot Randhawa, who applied for PR in November 2019, says she’s one of the handful of people still waiting under DM10032 for more than two years.

“[We] try to remain positive regarding our application, that one day we will receive that golden email,” she said from India. “That hope is keeping us alive. But the wait is killing us.”

Though she’s happy for the others who’ve seen movement, she says the wait has become “more torturous” for her family in recent months.

“They are booking their tickets, shopping and everything, and I’m still waiting every day checking my status,” she said.

Those assigned to DM10032 are only a tiny snapshot of the mountain of files waiting at IRCC. Canada had a backlog of more than 1.8 million immigration applications as of Feb. 1, according to IRCC data.

Since January, CBC has received more than 100 emails from desperate applicants assigned to various officers asking for help to share their stories — some waiting as long as five years for a decision.

“It’s been very depressing, like I go to sleep most nights very sad. I think I’ve lost a bit of myself,” said Ikechukwu Uketui, an optometrist in Nigeria. He applied in November 2019 and his file was assigned to officer code “AB14712.”

“It really breaks me mentally, sometimes I just cry … I just can’t wait for it to be over.”

In an email response to CBC News, IRCC admitted it needs to improve its operations and said it’s “taking action” to reduce its inventory of applications that grew during the pandemic.

It noted the federal government proposed $85 million in new funding for the department during this fiscal year, which would help hire more staff to work on the backlog and help reduce wait times.

“Please note that the processing of an application may involve more than one officer and applications can be shifted from one processing centre to another to make processing as efficient as possible,” wrote IRCC spokesperson Jeffrey MacDonald.