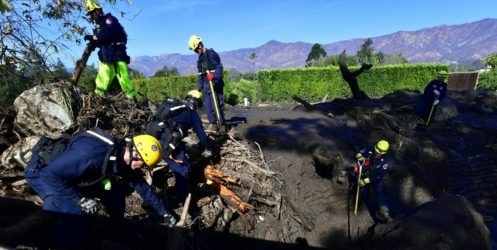 On Cameroon school trip, Nigerian students killed by tree
A falling tree at a wildlife park in northern Cameroon killed three students on a school trip, an official told the country’s state radio. “Following a tornado, a tree fell on to a group” of Nigerian students staying in Bouba Ndjida national park, regional governor Jean Abate Edi’i said. Sixteen students were also injured and taken to Garoua, the capital of the Northern Region. The group of 50 students and six staff were on a school trip, according to Cameroon state radio. The park is known for its elephant population. In February, six troops and two guides were killed at the park during a clash with heavily-armed poachers on horseback.
Share
Facebook
Twitter
WhatsApp
Pinterest
Linkedin
ReddIt
Email
Print
Tumblr
Telegram
Mix
VK
Digg
LINE
Viber
Naver
Previous articleNASS has no constitutional powers to alter polls order in 2019 — Junaid Mohammed
Next articleFalae meets with OBJ over state of the nation