Oh hey, the A’s defense is a trash fire 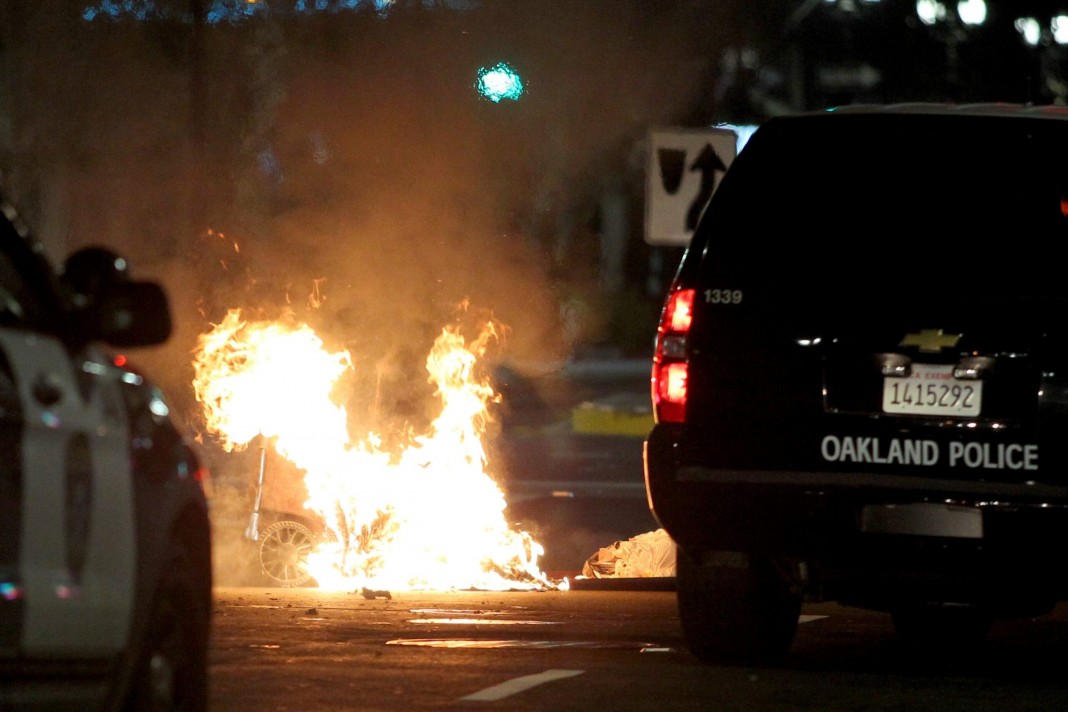 Who could have possibly seen this coming besides everyone ever? The A’s are terrible on defense, a cocktail of inept defenders surrounded by out position players who also happen to be inept, committing errors and giving up hits that would find gloves for the majority of the teams in the league.

We don’t have to dive all that deep into the numbers cause yuck and also it’s all very unsurprising but let’s highlight a few:

-In an attempt to unite fans of both traditional and advanced statistics. the A’s are bad in every way. That includes errors, of which they’ve committed 58 (prior to Tuesday’s game). That’s 16 more than the team in second place, the Dodgers, who have committed 42. The gap between second most and third most is just one – the Braves have committed 41. The A’s are lightyears worse than everyone else.

-Errors are not a great stat, as they miss plays where defender is too inept to even be in position to commit an error (among other things) but let’s roll with it for a minute. Due to those errors, the A’s have given up a staggering 40 unearned runs. For reference, the Braves have given up the second most unearned runs at 33. That’s a huge gap.

Imagining what could have been if you say, cut that number in half is not a realistic exercise. Doing so gives you all the pain of a lobotomy with none of the numerous health benfits. But let’s do it. 20 runs is conservatively, two wins. Let’s call it three to be obnoxious and oh my god if the A’s just stopped giving up unearned runs they could be somewhere around .500. Woof.

-Per FanGraphs all encompassing and very complicated defensive metrics, the A’s are last in baseball (duh) again beating the snot out of the second to last challengers by 20%. The team with the 29th best defense in baseball, comfortably ahead of your beloved A’s is the Padres. The Padres are not even trying to be a baseball team and yet, there they are, taunting us from all the way up in 29th place.

Okay, enough of that.

Is there good news?

Let’s be optimists. The A’s are getting a lot more, erm, athletic these days. In Tuesday’s game, infielder turned go play right I guess Chad Pinder made a couple of very solid plays. They weren’t spectacular and they were plays that should have been made, but for a guy who hasn’t really played outfield before in his professional career and is getting by on the strength of his physical tools, it’s exciting to see. It’s very unlike the A’s normal rightfielder Matt Joyce, a fine but unspectacular athlete. Joyce isn’t quite as fleet of foot, relying on good reads to be average.

Pinder is younger and more spry, and clearly has the ability to get to more balls. Overall, the A’s are a bit slow right now, lacking range across the diamond. As the youth movement continues and younger, more athletic fielders come up, the A’s numbers will improve.

Also good is the miracle that is the A’s starting staff, which has been pretty good in spite of the lack of defensive support. The effects of poor defense aren’t that easy to quantify and go beyond just the runs the defense lets in. Regardless, the A’s staff has been encouraging this year.

Athleticism is great, but sticking a career infielder in the outfield is exactly what’s gone wrong for the A’s the past few years. There’s a chance young athletic players like Pinder could turn into defensive assets, but it’s far from assured.

Help is on the way, but it’s limited. Matt Chapman should give the A’s a legit plus defender at at least one position, but there will still be gaps across the diamond. Marcus Semien at short is roughly average, Khris Davis in left is armless, so on and so forth. Centerfield looks like it’ll be resolved in the who is available sort of way and overall, it’s a team that will be in the middle of the defensive pack in all likelihood.

A thread to complain about the A’s defense

There’s not much insight here, other than to tell you that the A’s are abysmal on defense. Baseball is at its worst when teams can’t defend, worse than a team that can’t hit or can’t pitch cause no one enjoys watching a flyball drop. Okay, almost no one.

Not only can the A’s not defend, they don’t know what to do with the ball after they do boot it, routinely showing a complete lack of fundamental skill. The lack of range probably isn’t fixable, the consistently throwing to the wrong bases and being downright stupid is. Yet it’s probably not going away. So next time an A’s pitcher gives up a “double” that drops gently between Rajai and Khrush, and Khrush goes to throw it to the wrong base but ends up 43 feet short, just laugh. Or cry. I don’t know. The A’s defense is absolutely terrible.

At least we have the Warriors!