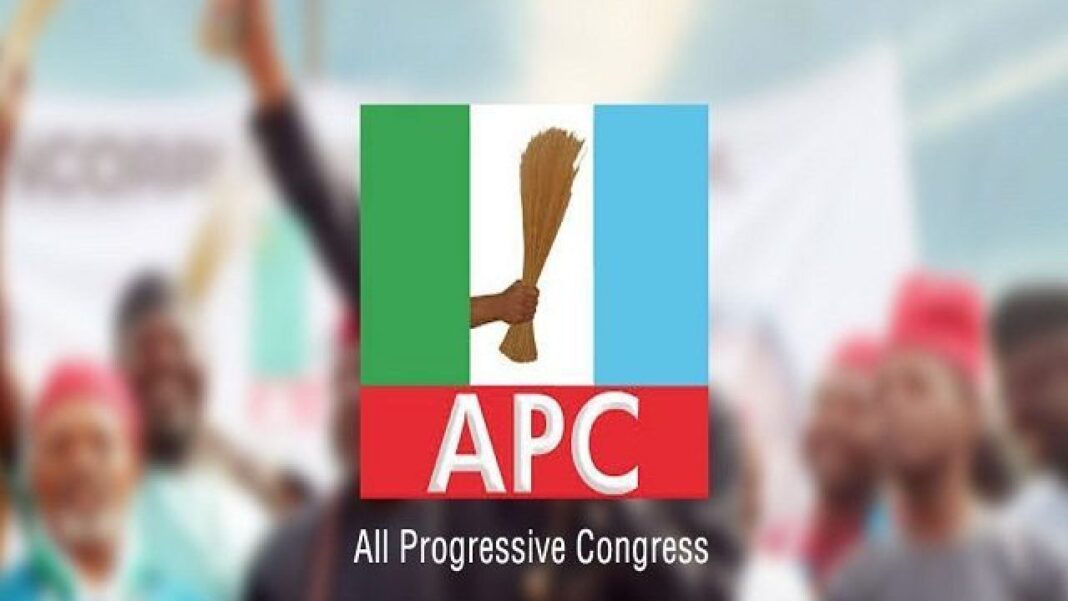 The Chairman of the All Progressives Congress in Ogun State, Yemi Sanusi, has been dragged before a State High Court sitting in Ijebu-Igbo over the party’s Ward Congress held July 31, 2021.

The applicants, Hon. Sulaimon Olalekan Bude, Prince Banji Adesegun and Hon. Bola Lamina are challenging the failure of the APC in Ogun State to swear them in as the duly elected party Chairmen in Ward 9, Ward 10 and Ward 11 respectively.

According to the Suit, HCB/34/2022, filed by their counsels: Prof. Justus Sokefun, Victoria Fekumo and Abraham Sokefun of Justus A. Sokefun & Co., the applicants are praying the court to declare them the winners of the Ward congress in their respective wards in Ijebu North.

In an affidavit deposed to by the first applicant, Bude on behalf of himself as well as the second and third applicants, it was said that: “We represent Wards 9, 10 and 11 of Ijebu North Constituency II, and we are the Chairmen of our respective Wards.

“We were duly elected at our respective Wards on the 31st day of July, 2021 at the party Congress which held at the Ijebu North Constituency II.

“Since the election, the 1st and 2nd Respondents have failed, refused and neglected to swear us into our respective offices as Ward Chairmen.”

They claimed that Sanusi and Oladidupo had rather recognised the 3rd to 5th respondents as the APC Chairmen of Wards 9, 10 and 11 of Ijebu North Constituency II, “in spite of the fact that the results of the ward elections held on the 31st of July, 2021 showed that we are the rightful winners.”

The applicants said the third to fifth defendants have been parading themselves as the Ward Chairmen, thereby depriving them of their rights, duties and obligation as the Chairmen of their respective wards.

They held that the continuous act of the respondents, “though an internal affair of the party, amount to an infringement of our civil right as party members.”

In their prayers, the applicants want the court to determine:

“Whether the court possesses the jurisdiction to adjudicate upon the suit.

“Whether the 3rd – 5th Respondents being paraded as Ward Chairmen have any proof of winning the elections, to make then substitutes.”

But in a notice of preliminary objection filed on behalf of the Respondents by their counsel, Chukwudi Maduka of Afe Babalola and & Co., they requested that the case be dismissed by the court for lack of jurisdiction.