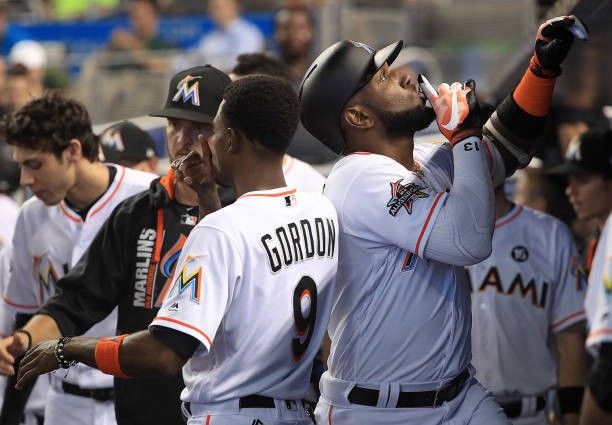 The Oakland A’s called up pitcher Michael Brady from Triple-A Nashville, the team announced Saturday morning. To make room on the 25-man roster, fellow pitcher Zach Neal was optioned back to Nashville. Another move will be required to clear a spot on the 40-man roster.

Brady was signed as a minor league free agent last winter. The 30-year-old has never pitched in the bigs, so when he takes the mound for Oakland he’ll be making his MLB debut. He has served as a swingman in Triple-A this year, and his numbers have looked good in 14 games (6 starts):

Note: This season accounts for over half of Brady’s overall Triple-A career.

He’s been especially good as a reliever, sporting a 1.23 ERA in eight games out of the bullpen (14⅔ ip, 13 Ks, 2 BB). Regardless of his role, though, he’s maintained an enormous K/BB rate.

But now the fun part begins. A list of facts about Brady:

OK now you have my attention. Here’s Susan Slusser of the S.F. Chronicle in February with more on Brady’s backstory.

As for Neal, he was filling mop-up innings in the back of Oakland’s bullpen but not as effectively as in 2016. Last year he ate 70 innings at around a league-average level, thanks largely to limiting free passes. This season his walk rate is still virtually nil, but he’s been torched in two of his five outings as opponents have piled up hits and homers. He’ll return to Triple-A for now until needed again.

In an interesting twist, both Neal and Brady were drafted by the then-Florida Marlins, in the middle rounds of 2009 and 2010. Slusser notes in her February column that the two were teammates in the Marlins’ organization and also roomed together this spring.

Analysis: This would be a mundane move if not for that list of facts about Brady. That makes it fun, but rebuilding-year fun. That is, the filler player called up is a compelling human interest story, as a 30-year-old rookie local product on top of a Doolittle-esque pitching backstory. And if he randomly breaks out, like Vogt or Triggs or countless other misfit toys before him, then even better, but let’s not pin hopes on that possibility.

Personally I would have kept Neal and sent out Josh Smith. In fact, I would have just DFA’d Smith, which would have taken care of the 40-man move at the same time. But at the end of the day we’re talking about who mops up the final frames in a loss, so it’s not a big deal.

Welcome Michael, congrats, and best of luck in your debut!

(Note: RHP Raul Alcantara and RHP Daniel Mengden are not listed, but they are on the minor league DL.)