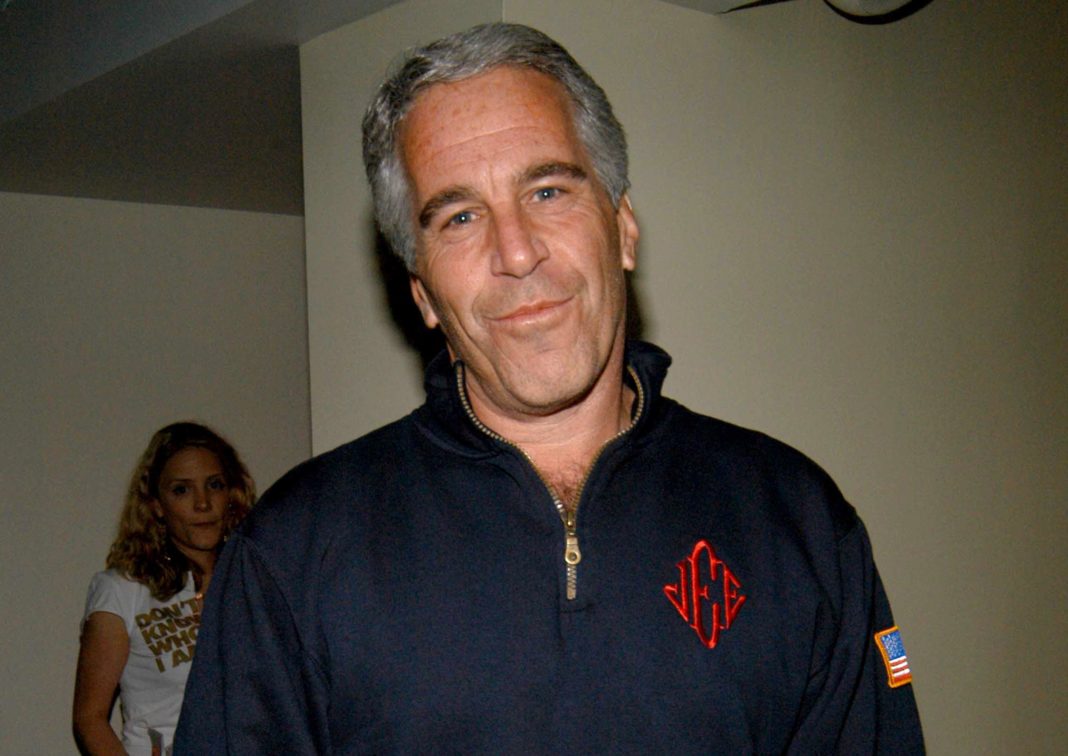 Jeffrey Epstein attends Launch of RADAR MAGAZINE at Hotel QT on May 18, 2005.

New York Times columnist James Stewart wrote in a column Monday he had visited Jeffrey Epstein at his mansion in Manhattan a year ago, where the alleged sex trafficker told him he was helping Elon Musk find a new chairman for Tesla. Stewart writes both Musk and Tesla “vehemently deny” Epstein’s story, and Stewart himself expresses skepticism about it.

In a statement, a spokesperson for Elon Musk told CNBC, “It is incorrect to say that Epstein ever advised Elon on anything.”

The column comes two days after Epstein, who was indicted on charges of child sex trafficking, died from an apparent suicide while in a Manhattan jail. According to sources, Epstein hanged himself in his cell. He had reportedly been taken off suicide watch.

Stewart disclosed in the column that he had contacted Epstein because he had “heard a rumor that he was advising Tesla’s embattled chief executive, Elon Musk, who was in trouble after announcing on Twitter that he had lined up the funding to take Tesla private.”

At that time, the SEC was investigating Musk because of the now-infamous “funding secured” tweet on August 7, 2018, which moved Tesla’s stock. In the end, Musk and Tesla settled the investigation by each paying a $20 million fine and agreeing to appoint a new chairman and three new board members.

According to Stewart, Epstein – without going into any detail – told him he was helping Musk in the search for a new chairman.

“I’d heard that Mr. Epstein was compiling a list of candidates at Mr. Musk’s behest — and that Mr. Epstein had an email from Mr. Musk authorizing the search for a new chairman. Mr. Musk and Tesla vehemently deny this,” Stewart wrote. In the column, Stewart says he believes Epstein was exaggerating or making up a story about Musk, writing, “it seemed clear Mr. Epstein had embellished his role in the Tesla situation to enhance his own importance and gain attention.”