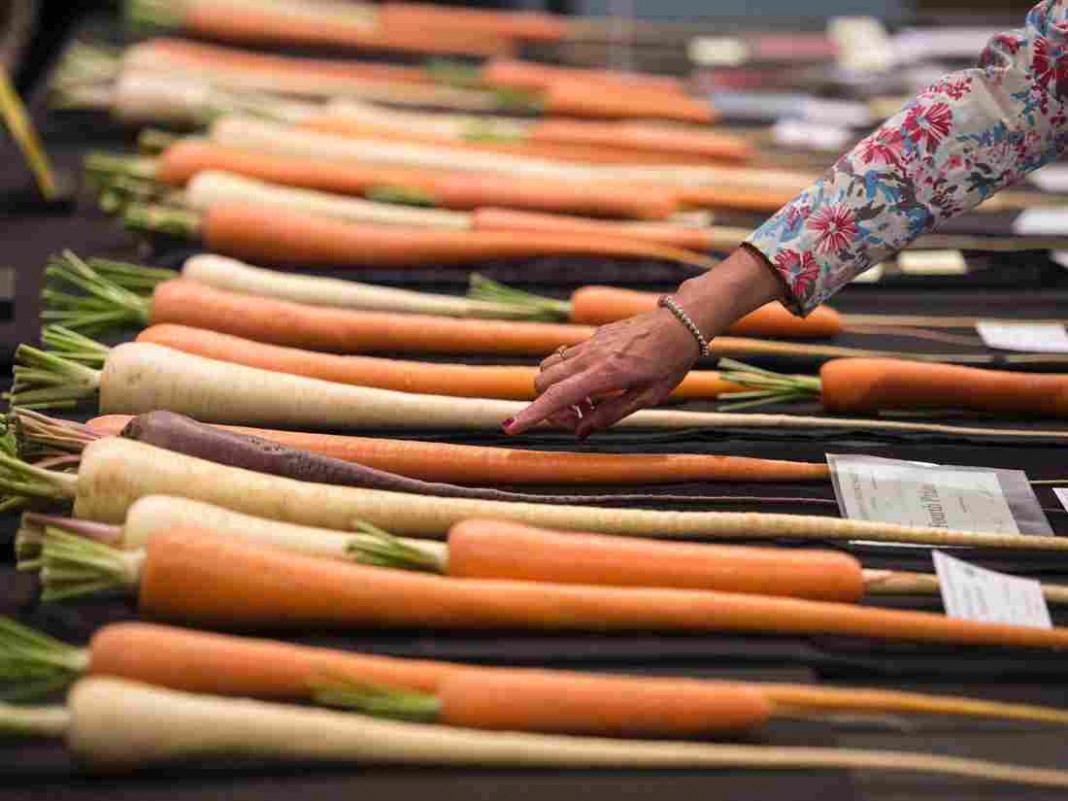 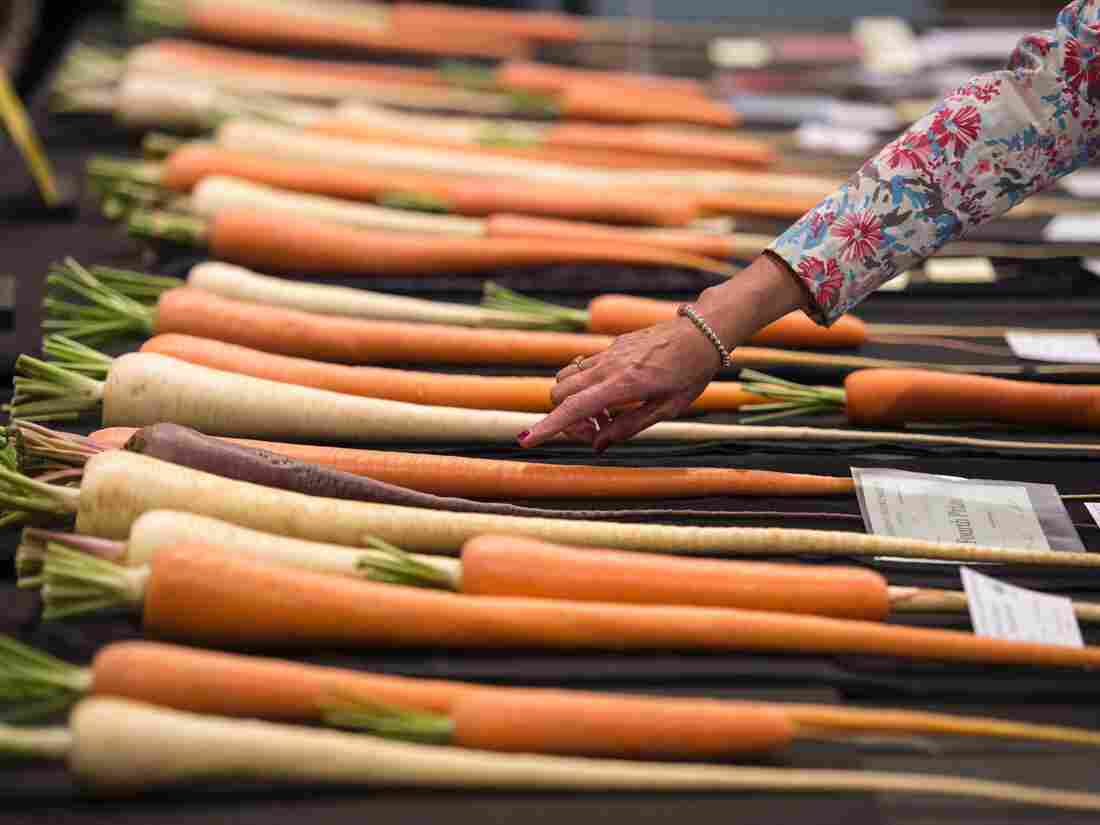 Go ahead and serve your dinner guests carrots, but just don’t call them carrots.

The list of vegetables goes on and on…and on. As many vegetables as there are though, some people just don’t like them. That indisposition to the food group might be because the names are a bit bland — at least that’s what researchers are suggesting. As Morning Edition host Rachel Martin said on Tuesday a group of researchers at Stanford University had a theory that they set out to prove: if you give vegetables and other healthy food fancy names, will people eat more of them?

Maybe that sounds preposterous to you, but the answer was yes, the name matters. In fact, the study found that diners didn’t go for items that were labeled as sugar-free or low fat. But can you blame them? With foods like balsamic-glazed brussel sprouts, citrus-glazed carrots, cilantro-lime cauliflower steaks and roasted poblano peppers, why would you not order some veggies? Who knows, if this trick works on adults, maybe it will also work on kids. Fingers crossed.

Asif Aslam owns two Indian restaurants in San Francisco and he’s noticed what he considers to be a trend. As Morning Edition host Steve Inskeep said on Tuesday, the owner insists that when the Golden State Warriors play, he sells more curry. The question is why. Aslam told the San Francisco Chronicle that this doesn’t happen when the city’s other teams, the Giants, the A’s and 49ers play. So could this really be happening because of the Warriors’ Steph Curry? Curry, the player, isn’t Indian, but maybe the name is enough to get people to fill their bellies with the classic Indian food. As for Aslam, the Warriors defeated the Cleveland Cavaliers in this year’s NBA Finals, so maybe curry fever will carry over until the start of next season. 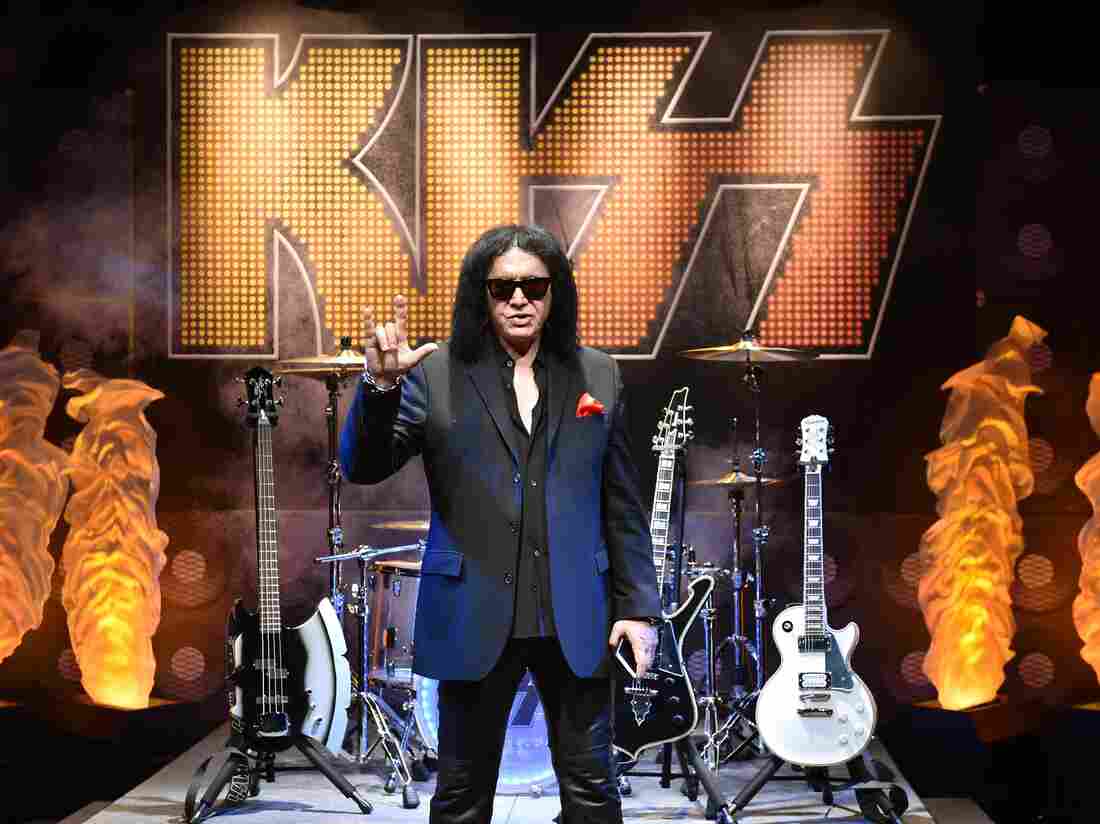 Gene Simmons, the frontman of Kiss, wants to trademark the hand sign shown here, though the hand sign has many meanings. Kazuhiro Nogi/AFP/Getty Images hide caption

Not yet a ‘Family Jewel’

Gene Simmons — I’m sure you know the man as he is the frontman for Kiss. Well as Morning Edition host Rachel Martin said on Thursday, Simmons is trying to trademark a hand sign that he’s used for decades with the band. The problem? He’s not the only one who uses it. You probably know the one we’re talking about here, but to be clear to make it with a hand, your thumb, index finger and pinkie stand up while the other fingers go down.

Now, if you’re not a fan of Kiss and have no idea who Simmons is, but you’re looking down at your hand saying “Wait! This is the sign used in American Sign Language for ‘I love you,’ ” you’re also correct. During his quest to patent this particular hand sign people have pointed out that it also looks like devil horns and is used in ASL. As for Kiss, it means it’s time to party.