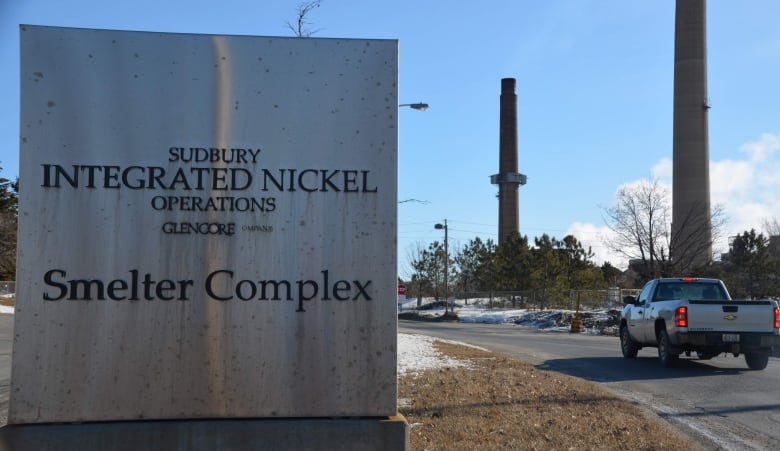 While government workers are required to prove if they are vaccinated against COVID-19, it’s a very different story in the private sector.

Steel producer Algoma in Sault Ste. Marie says it does not require it’s 2,800 employees to be vaccinated.

Vale, with some 4,000 workers in Sudbury, didn’t answer CBC’s questions, but United Steelworkers Local 6500 says there is no policy in place.

That’s also the case at Glencore in Sudbury, where about 1,000 miners and smelter workers are represented by the Mine Mill union.

“This is a very polarizing issue for a lot of people,” says union president Eric Boulay.

“Some are for it and some are against it, and they want to see the union fight for their direction, and that’s two different directions.”

Boulay said that on top of the in-fighting among the membership, his local’s “pro-choice” stance also strays from the national Unifor union, which wants to see COVID-19 vaccines made mandatory.

“We do encourage everyone to get vaccinated, but it’s still your body and you still have the right to decide what goes in it, and putting your employment on the line isn’t reasonable in our mind,” he said.

United Steelworkers Local 1-2010 says none of the 2,000 forest workers it represents are required to show proof of vaccination. The union for the Domtar paper plant in Espanola echoes that.

There are no plans for a vaccine policy at Eacom, which runs sawmills in Nairn Centre, Gogama, Elk Lake and Timmins.

Eacom is offering workers at its five northern Ontario sawmills a $350 bonus to get the shot, but has no plans to make it mandatory.

“We still believe vaccination is the best weapon we have, but we don’t want to push it and we don’t want to force employees,” says Jean Brodeur, director of public relations and communications, adding that instead, their focus is on stopping the spread with handwashing, masking and physical distancing.

Railroads are one exception, because they are federally regulated and the Liberal government has said legislation requiring COVID-19 vaccination policies is on its way.

CN Rail has already set a policy that will see unvaccinated workers sent home without pay after Nov. 1.

“Our members are very upset and rightfully so. They don’t feel the company should have the right to force them to get vaccinated,” says Lyndon Isaak, president of the Teamsters Canada Rail Conference.

“We are [worried]. I think CN is also worried. They could have a severe manpower shortage come Nov. 1.”

Most of the retail workers praised as front-line heroes earlier in the pandemic are not required to get vaccinated.

“The situation will change and employers will start making various decisions on their own, and in this case they have to,” he said.

Deelstra said his union, which has 70,000 members across Ontario, would like to see the provincial government take the lead and set rules to protect private-sector workers, not just those on the public payroll.