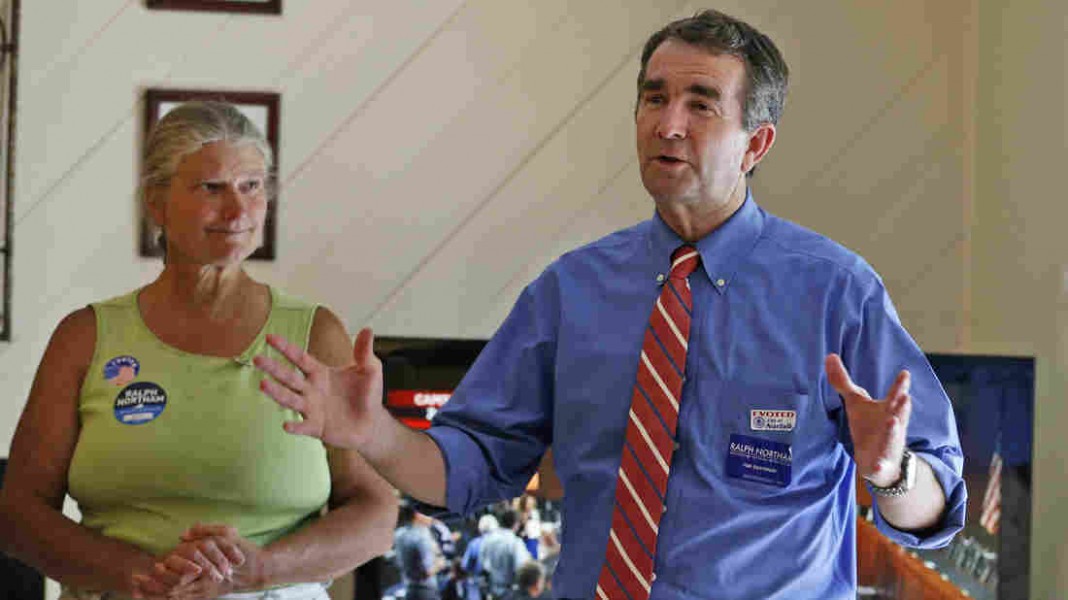 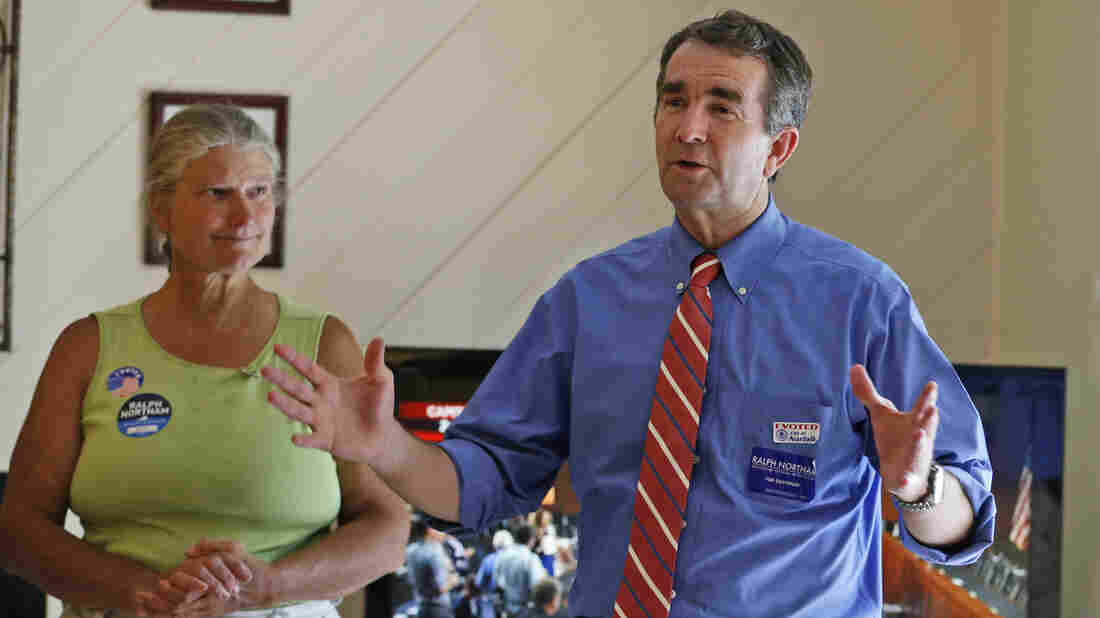 But it’s in the overlooked GOP primary where a possible upset is brewing. Former Republican National Committee Chairman Ed Gillespie had been expected to cruise to an easy win. However, conservative challenger Corey Stewart, the chairman of the Prince William County Board of Supervisors and a staunch supporter of President Trump, has pulled into a virtual tie with Gillespie with almost 90 percent of the vote counted.

Stewart has run a controversial campaign, pledging to fight the removal of Virginia’s Confederate memorials and highlighting his loyalty to Trump and his policies. Gillespie, in comparison, has hedged on whether he supports the president or would want his help in November — a clear general election strategy for a purple state that’s increasingly trended blue in statewide contests.

The Democratic contest was expected to be the closer one of the night. Northam had long been considered the Democrats’ successor to Gov. Terry McAuliffe, who’s prohibited by law from running for a second term. But then Perriello, a one-term congressman who lost in the 2010 GOP wave, threw his hat into the race in January, running on a very anti-Trump platform.

Perriello had the backing of Vermont Sen. Bernie Sanders and Massachusetts Sen. Elizabeth Warren, and had hoped an energized progressive force of new voters could catapult him into the upset. Meanwhile, Northam had all of the state’s elected officials in his corner. The dichotomy evoked comparisons to the 2016 Democratic presidential primary between the upstart Sanders and the establishment Hillary Clinton.

Northam, a pediatric neurologist by training, also heavily outspent Perriello on TV, including a memorable spot where he minced no words in proclaiming that Trump was a “narcissistic maniac.”