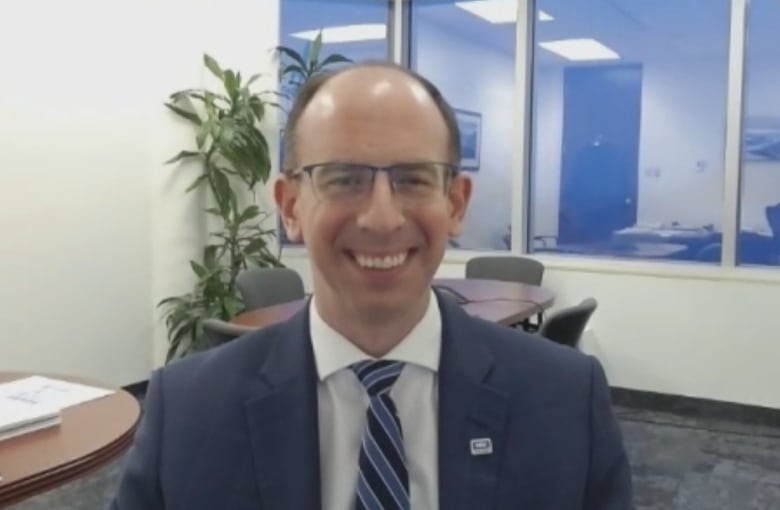 A super-slick hull paint developed in Nova Scotia will undergo its toughest trial yet in 2022 when larger vessels test the product’s protective and anti-fouling properties in harsh, open ocean conditions in the North Atlantic.

Graphite Innovation and Technologies uses graphene — a carbon-based nanomaterial — as the basis for its strong, slippery and non-toxic hull paint. The coating helps prevent marine fouling — when aquatic organisms such as barnacles stick to the hull — thus improving the flow of water against the vessel, making it more efficient.

Now, the hull paint is going on much larger vessels, including the 193-metre Oceanex Sanderling, a roll-on roll-off vessel that carries cargo to Newfoundland and Labrador, and the 60-metre Baffin Fisheries trawler Inuksuk operating off Greenland and Baffin Island.

“The vessels operated by Oceanex and Baffin Fisheries are larger vessels that move at a much higher speed than the smaller inshore fishing boats previously tested under our contract with Transport Canada,” said Mo AlGermozi, president of Graphite Innovation and Technologies.

“This is so much more comparable to the larger shipping vessels that we are targeting as our key customers, since shipping fleets are most interested in minimizing fuel costs and improving their environmental impact.”

The Oceanex fleet of three ships carries about half the goods each year into the province of Newfoundland and Labrador.

Based in St. John’s, the Sanderling goes into a regularly scheduled dry dock at the end of December where a large patch of the hull will be coated with GIT hull paint.

After it goes back into service at the end of January, quarterly underwater surveys will be carried out to compare results with the existing paint.

“We believe it will be obvious to see how well this is performing against the other coating that’s on the vessel today,” said Matthew Hynes, executive vice-president of Oceanex.

He expects the coating to last at least three years.

“At the end of the day, it’s a steel ship operating in salt water, and it goes through ice and different things. We need to make sure that the hull is protected. And number 2, it needs to run efficiently, which means we can’t see any growth or fouling on the bottom.”

In February, a full underwater hull coating will be applied on Baffin Fisheries’ MV Inuksuk before it sets out to harvest shrimp and turbot in northern waters.

Both companies are ultimately seeking a durable coating that delivers fuel efficiency.

“If we see fouling of our ships’ hulls, as an example, it means we burn more fuel, which has an environmental impact and a commercial impact. So at the end of the day, it’s a win-win for everybody here. If we see success in this product and it’s definitely something that — provided it’s competitive once it’s mainstream — that we’d be considering for the rest of our fleet,” said Hynes.

In total, nine vessels will be coated as part of the federal government’s Ocean SuperCluster innovation program.

It is funding $2.2 million of the $4.6-million Smart Protective Coatings project, led by Graphite Innovation and Technologies. The rest is coming from industry.

Various ice-strengthened vessels are also part of the project.

“The more vessels we are able to apply our coating to, the better our fuel-savings data becomes, and each new company that has used our product adds to the credibility of not only our data, but the product as a whole,” said AlGermozi.

He said the company expects to announce a deal in mid-2022 with an unnamed shipper out of Singapore that owns over 180 vessels.

Compliance standards under the Energy Efficiency Existing Ship Index are forcing owners to become more efficient, and underwater hull and propeller coatings are one way to reduce greenhouse gas emissions.

“Traditionally the marine sector has been slower to adopt new technologies, and anything we can add to our arsenal as we target the largest shipping companies in the world is a huge asset,” said AlGermozi.

“We want to take the lessons learned from our work coating inshore fishing vessels, take that to these larger vessels and ultimately beyond this project to the largest fleets in the world.”