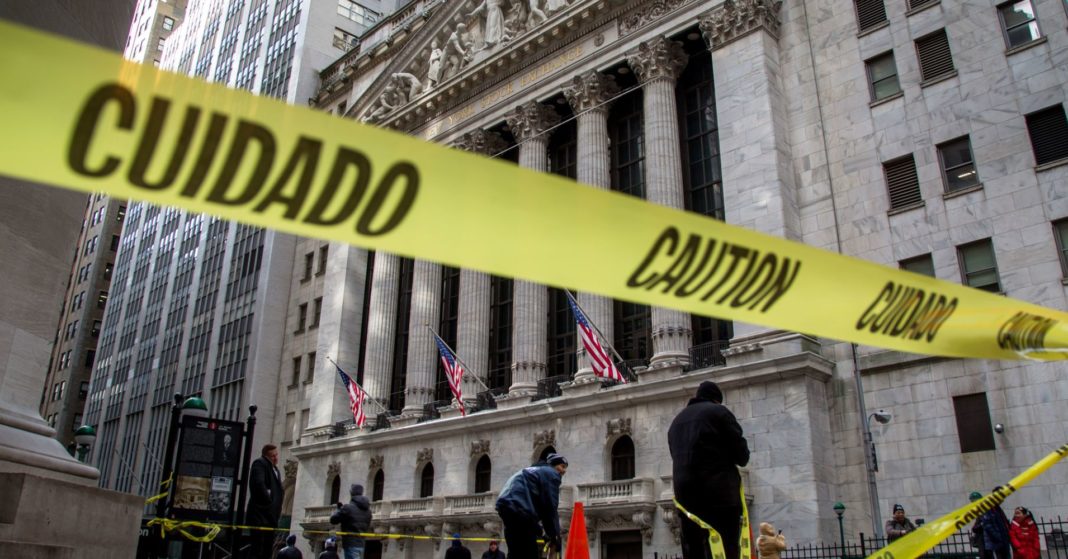 Investors are no longer skeptical enough about corporate earnings and in turn have made the U.S. stock market the most expensive in the world, Nobel Prize winner Robert Shiller told CNBC on Tuesday.

In fact, he cautions that a bear market could come without warning. However, Shiller said he doesn’t feel as pessimistic as he did in 2000, when he wrote the book “Irrational Exuberance” shortly before the dot-com bubble burst.

“Sometimes I think these are crazy times but it’s not particularly that people are talking the way they did at the peak of the new millennium. … We’re not there,” Shiller said on “Power Lunch.”

“The market could go up for years. I’m not very able to predict turning points. I do think it’s risky now. This is a risky time, especially investing in the U.S. – the most expensive country in the world,” he added.

The Yale economist used his cyclically adjusted price-earnings (or CAPE) ratio to determine valuation — noting that it is at a high level now and shows that the U.S. stock market is the world’s most expensive.

Shiller, who wrote about the loss of healthy skepticism by investors in a recent MarketWatch op-ed, said investors have a tendency to overreact to earnings.

“Investors believe that this boom is going to last, or at least that other investors think it should last, which is why they are bidding up stock prices in a dramatic response to the earnings increase,” he wrote.

And while earnings growth has been going on long before President Donald Trump was elected, markets are driven by a narrative, he added.

“Right now, it is kind of a Trump narrative that’s supporting our faith in these earnings numbers, even though you know historically strong earnings growth has generally been reversed before too long.”