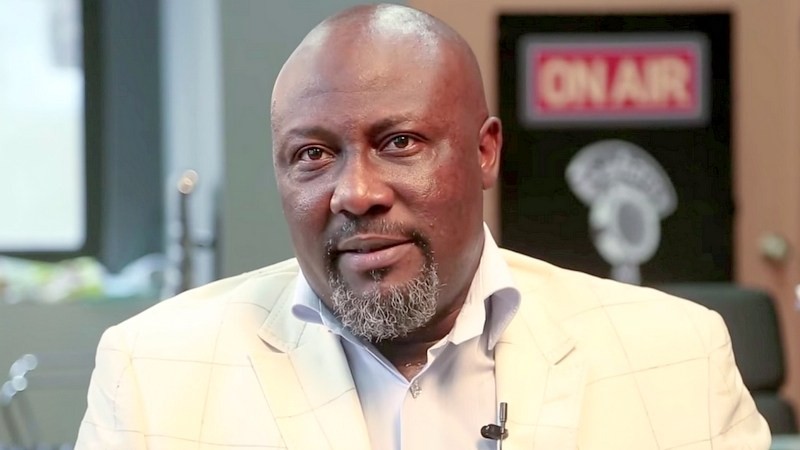 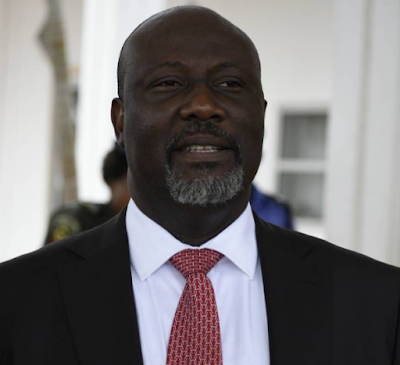 Dino Melaye has taken to his Facebook page to react to news that INEC has received collated signatures from his constituents meant for his recall from the senate. INEC today took delivery of six bags containing 188, 588 signed petition for Dino’s recall. Reacting via social media, Dino wrote;

“It can not succeed. It is a hoax and absolute comedy of errors. I’m laughing at the stupidity of kogi state government. Many appointees will go to jail for forgery. Even dead people’s names on the recall register. A governor who does not know what double registration is may not as well know the procedure for recall. Every lie has an expiry date. This comedy of errors will soon end. No shaking at all. This won’t solve the problem of not paying salaries for over 15 months. No retreat no surrender. Truth is my only Defence”.