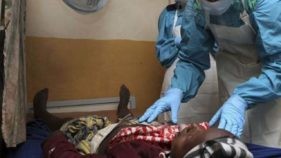 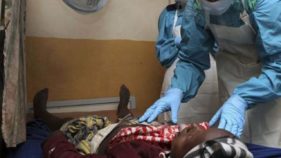 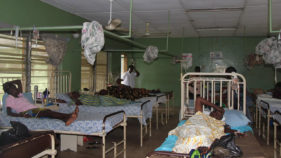 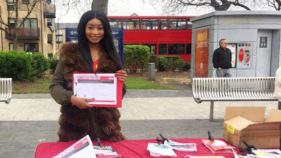 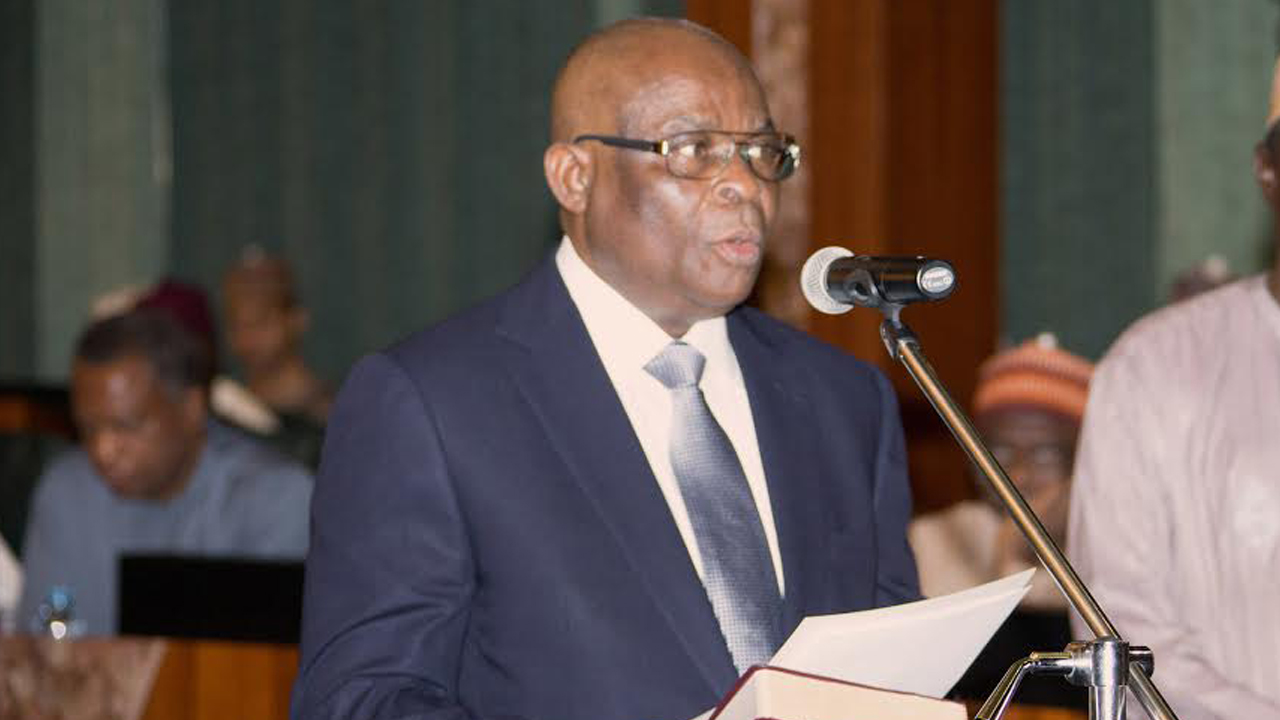 The National Judicial Council (NJC) has recommended the appointment of 21 successful candidates as heads of courts and judicial officers for the Federal and State High Courts and the Code of Conduct Tribunal.

The appointment was made at the 86th meeting of the Council, which took place on May 8, under the chairmanship of the Chief Justice of Nigeria (CJN), Justice Walter Onnoghen.

Those for the High Court of Gombe State include Muhammad Haruna and Fatima Musa.

Meanwhile, Abieyuwa Anabor has been appointed member of the Code of Conduct Tribunal.

According to Oye, the newly- appointed candidates would be sworn in after the approval of President Muhammadu Buhari and their respective state governors.