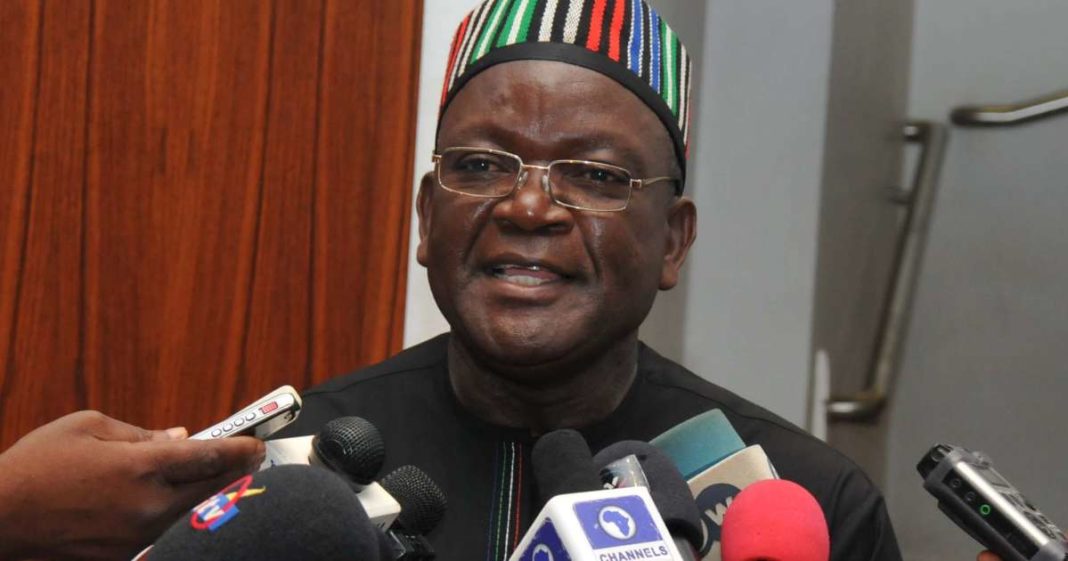 Benue State Governor, Samuel Ortom has commiserated with the All Progressives Congress, APC in the state over the murder of the party’s Chairman in Ohimini Local Government Area, Boniface Okloho.

WOWPLUS reported that Okloho was reportedly shot and killed by some yet to be identified assailants, on his way home from a party function.

Governor Ortom strongly condemned the killing and urged security agencies to ensure that those responsible are apprehended for prosecution.

Ortom, the Peoples Democratic governorship candidate in the State, in a statement to DAILY POST by his Chief Press Secretary, Terve Akase, described the act as barbaric, anti-democratic and capable of derailing the electoral process in the area.

The Governor said that violence in any form has no place in democracy, and stressed that those who take the lives of others on account of politics are the real enemies of the State.

Governor Ortom sympathized with the Okloho family, the people of Ohimini as well as the leadership and members of APC in the State.

He prayed God to grant the soul of the deceased eternal rest.