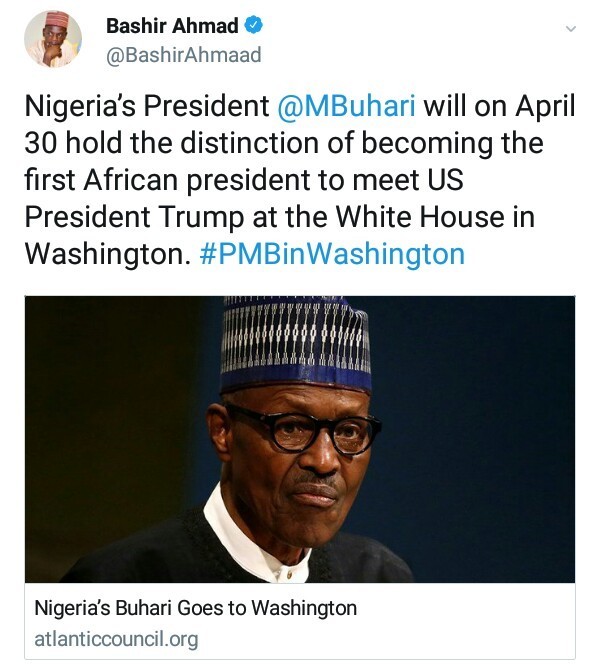 The Personal Assistant to the President, Bashir Ahmad has come under fire for saying that come April 30th, President Buhari will hold the distinction of becoming the first African president to meet American President, Donald Trump at the White House.

After Bashir’s post, Nigerians on Twitter began to slam him for not researching properly before posting as President Abdel Fattah Al Sisi of Egypt already met with Trump in September 2017. 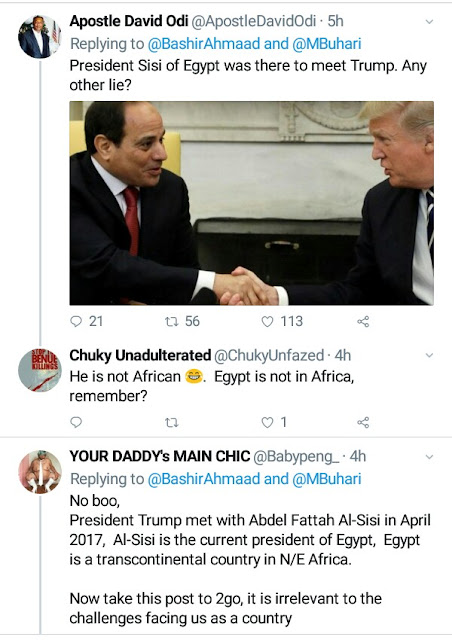 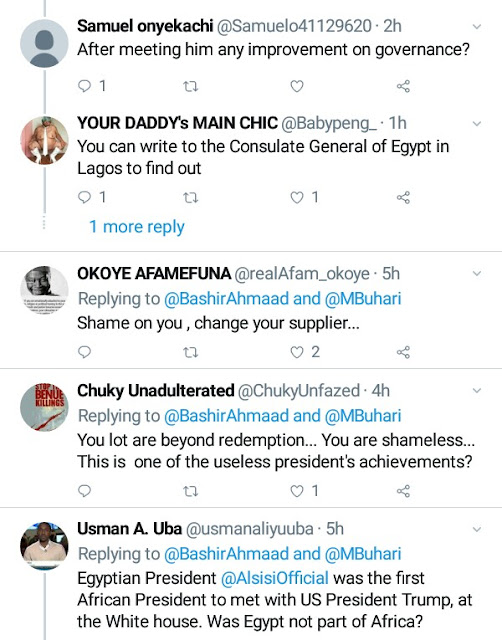 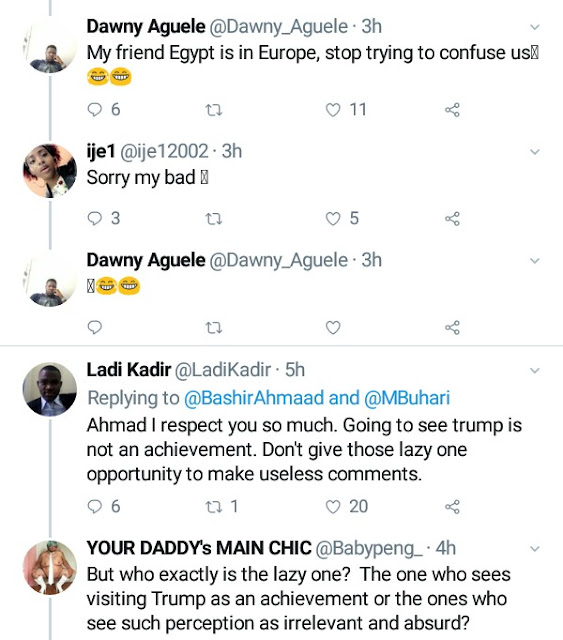 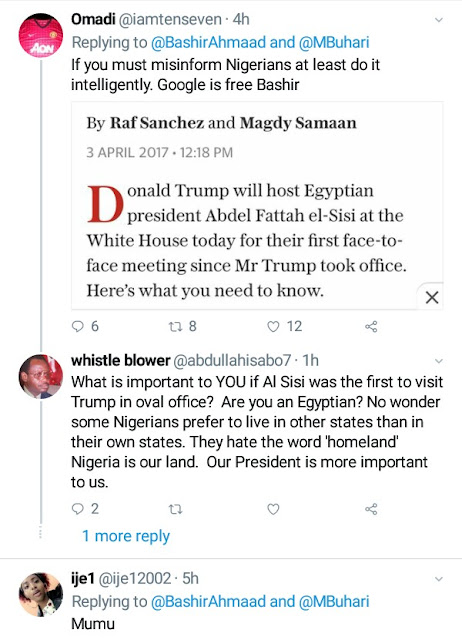 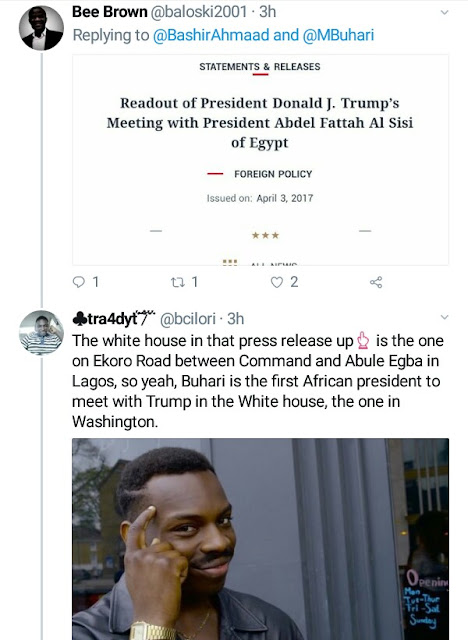 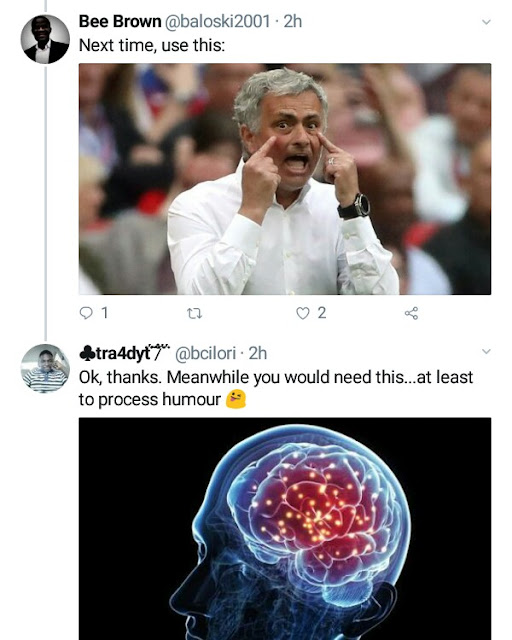 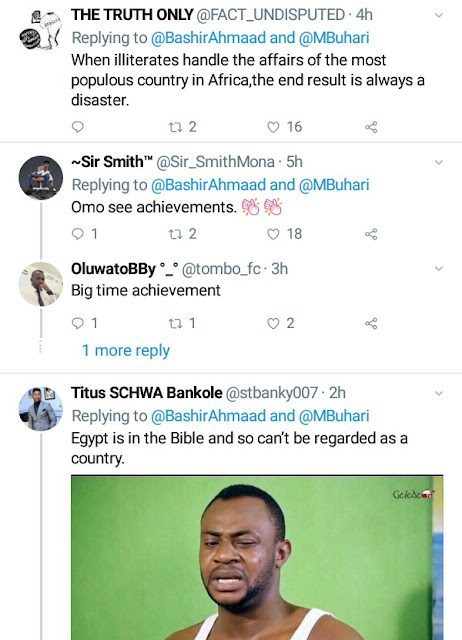 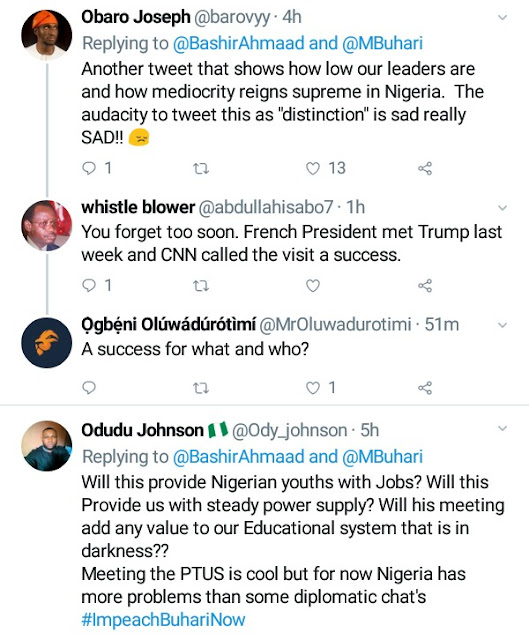 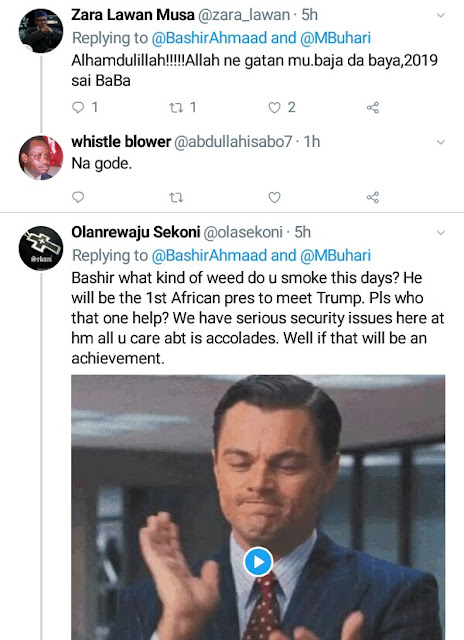 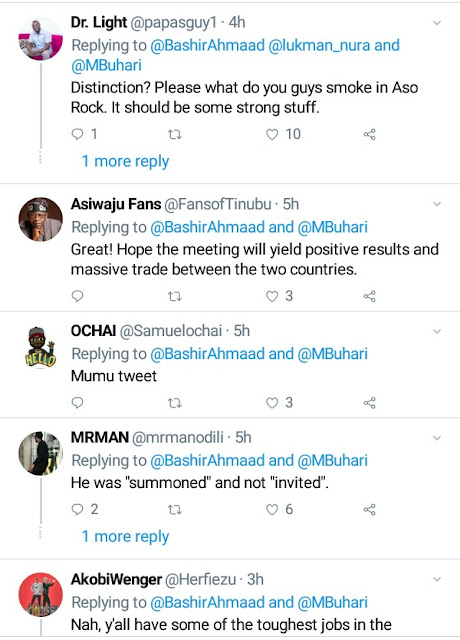 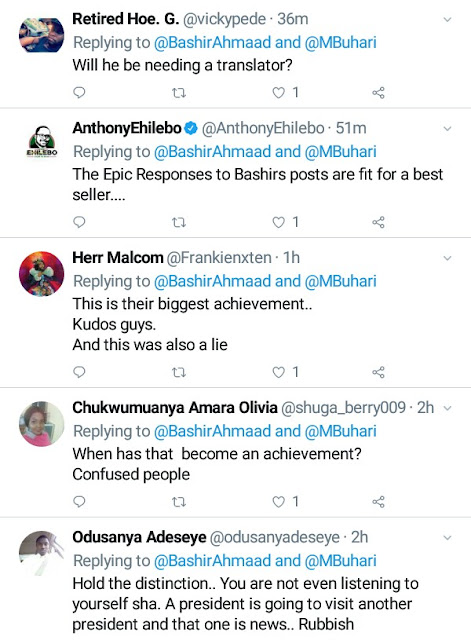 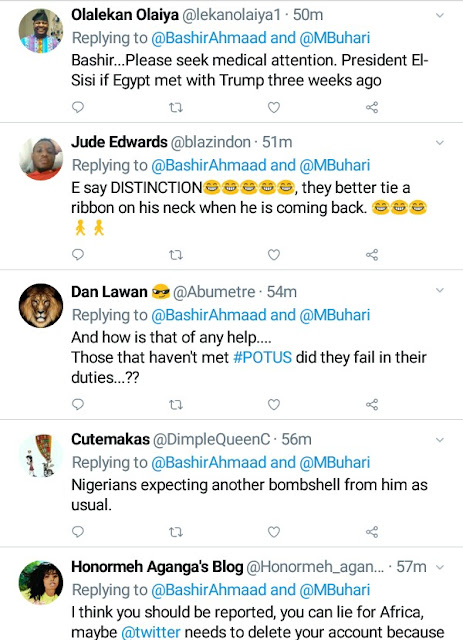