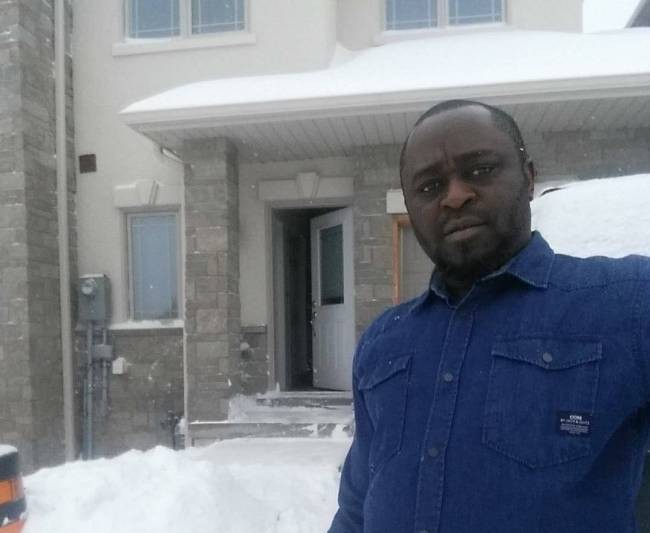 A man with Twitter handle @MRBRIKILA1 has been criticised on social media 12 months after he advised Nigerian youths to go into pepper and tomatoes grinding business whereas he stays in Canada.

CorrectNG reported yesterday that the Canada-based man spoke how his life changed for better when he left his motherland for the country 3 years ago, and worked very hard to see the transformation. 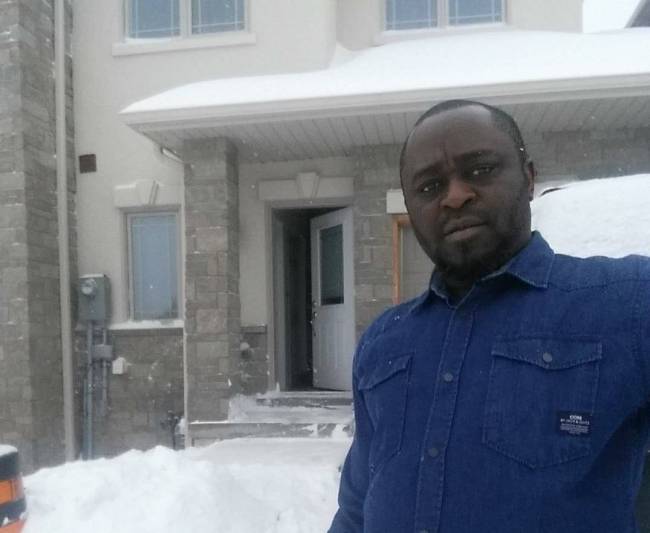 He said that within the 3rd year of his stay in Canada, he bought his first house after he had written the nursing exam, passed and worked at different hospitals and nursing homes. 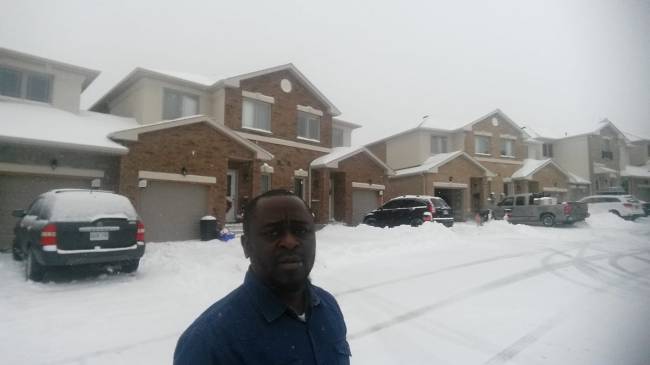 He tweeted in part;

”Wrote IELTS 3 time before I achieved required score, Sat and passed Nursing exam at first sitting, Worked in a lot of hospitals and Nursing home…Bought my first house 3rd yr after got to Canada…..it was not easy for sure but the difference is clear clear…”

Reacting to his post, a Twitter user Yemi Hazan called him out for living in Canada while advising youths back in January, 2020 that they should go into grinding business because they make N150k monthly.

”Barely 2 years back you were telling graduates to grind pepper in the market for survival meanwhile you were tweeting from Canada, you’ve tasted poverty but want others to be comfortable in it.. How do you want the thunder to strike you?’‘ he wrote. 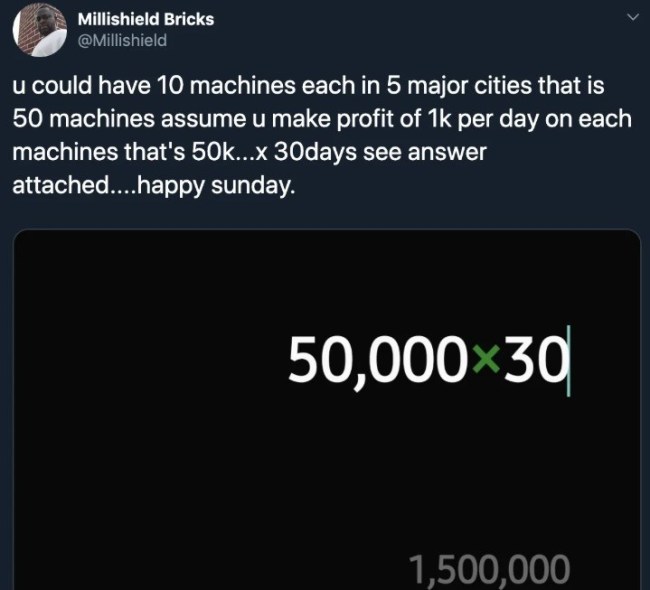