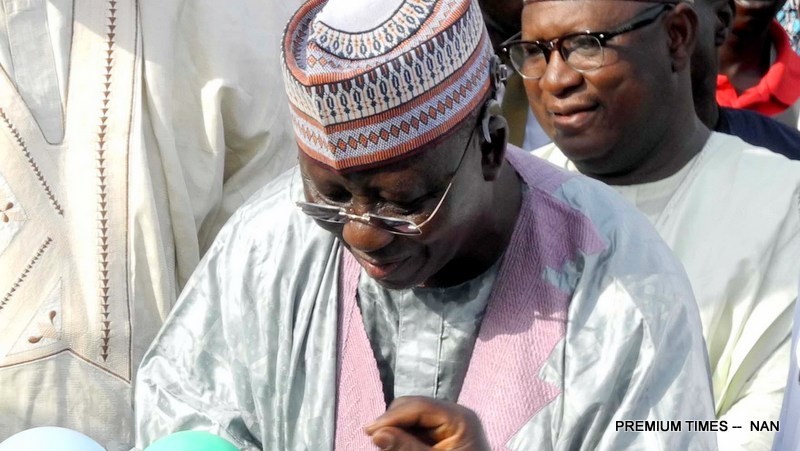 The National Broadcasting Commission (NBC) on Monday expressed shock over the demolition of a property housing Breeze 99.9 FM by Nasarawa State Government.

“We are sad that a radio frequency serving as a platform for the airing of views has been destroyed,” France Ayetan, NBC Zonal Director for North-Central, said after inspecting the ruins in Lafia, the state capital.

Breeze FM, said to be the first private radio in Lafia, was crushed on Saturday, barely two months after it commenced operations.

“We brought down the radio station because its structures did not comply with approved land laws,” the board’s managing director, Adamu Sule, said in a statement.

But Ms. Ayetan raised serious objections over Mr. Sule’s assertion, saying state government officials were present during the commissioning of the station on March 31.

“On March 31, when we came to commission the station, the state government was fully represented,” Ms. Ayetan said. “If government had raised any reservation then, as a regulatory body, we would have waited a little more before inaugurating the station. But none was raised.”

Nawani Aboki, the station’s administrator, said the reasons adduced by the state were questionable and absurd.

“We then met with them on May 15, where they raised the issues of my Certificate of Occupancy (C of O) showing `residential’, and suggested that the station should not be there.

“We agreed at that meeting, based on their advice, that I should apply for ratification of the document only for us to see “demolition” inscription on May 19, before the structure was pulled down on Saturday May 20,” he said.

Labaran Maku, a former Minister of Information, condemned the development in an exchange with reporters in Lafia on Monday, describing it as an attack on the media.

He said that in a democracy where the press had the freedom to operate freely backed up by the law, nobody should try to suppress the media.

Mr. Maku said the demotion was an attempt to suppress media freedom, calling on Nigeria Union of Journalists (NUJ) to rise against any impunity and protect its members.

The former minister said it was Mr. Al-Makura himself who commissioned the station in March.

“So why will the same government demolish the same station it commissioned after two months,” Maku said.

He said that the excuse that the station was operating in a private residence should have been resolved amicably.

Muhammad Ahmed, the chief press secretary to Mr. Al-Makura, did not respond to PREMIUM TIMES’ requests for reactions to claims against his principal Monday night.