A talented Nigerian born Irish actress, Ayoola Sundari Smart, has been forced to withdraw from her biggest Irish stage role after suffering a concussion in a freak fidget spinner accident, reports say.

Doctors have ordered the West Cork-raised, London-based, 22-year-old actress to rest for up to two weeks after diagnosing her head injury which she suffered at the Wilton shopping centre in Cork.

She had narrated through her Instagram post that she was queuing in a shop when a child standing nearby lost control of a fidget spinner he was playing with, striking Ayoola behind one of her ears.

Ayoola has appeared variously in BBC’s Holby City and ITV’s Vera, as well as on The Globe stage in Taming of the Shrew.

Most recently, she had been cast as Serena the Mermaid in Cork-playwright Lynda Radley’s award-winning Futureproof, which was to receive its Irish premiere in the Everyman Theatre as part of the Cork Midsummer Festival from June 16-24.

Cast as a mermaid, the biggest role her accident prevents her from playing. Photos: Instagram 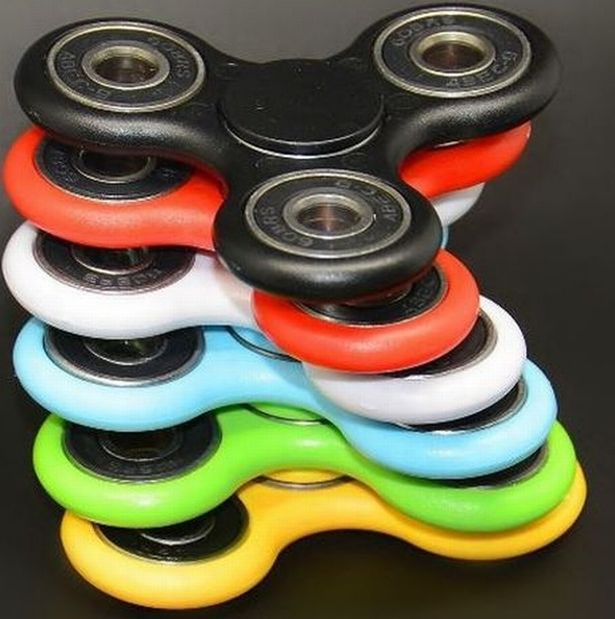 A stack of fidget spinners