Nigeria news : We will drag Buhari, Osinbajo, others to ICC over herdsmen killings – The Human Rights Writers Association of Nigeria 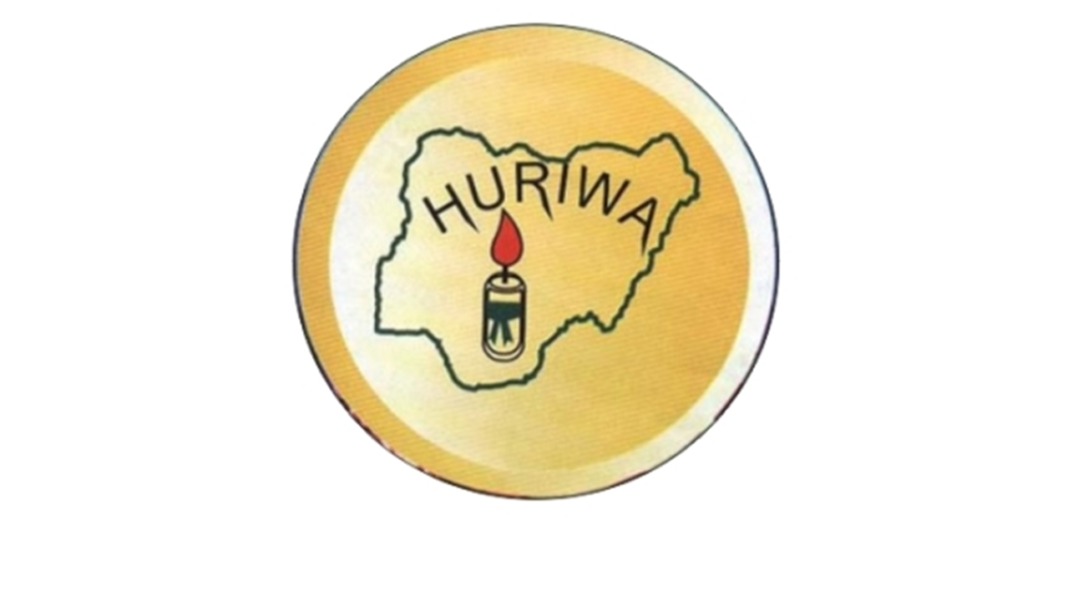 The Human Rights Writers Association of Nigeria, HURIWA, on Friday alleged that armed Fulani herdsmen have declared war on Nigerians.

It charged President Muhammadu Buhari and the National Assembly to take practical steps towards finding a permanent solution to the nation-wide war declared on Nigerians by armed Fulani herdsmen.

HURIWA warned that Buhari, Vice President Yemi Osinbanjo, Lawan and the Chief Justice of Nigeria, CJN, Muhammad Tanko would be jointly dragged to the International Criminal court in the Hague to face prosecution for crimes against humanity should the current wave of killings by armed Fulani herdsmen are not stopped and the killers and their sponsors prosecuted and punished.

In a statement by its National Coordinator, Emmanuel Onwubiko, the Rights group vowed to drag key leaders to ICC if they fail to address the killings of Nigerians within the next 76 hours.

The group said it is legally incumbent on Buhari to adhere strictly to his constitutional oath of office and enforce immediate and comprehensive military strategies to stop the widening specter of bloody violence against different communities all over Nigeria by suspected armed Fulani herdsmen.

HURIWA lamented that the Government has in the past five years failed to prosecute all the mass murderers terrorizing Nigeria.

The group insisted that the current Federal Government has failed in its primary responsibility of securing the lives and properties of Nigerians.

According to HURIWA: “The failure of President Buhari to effectively put an end to these cocktails of well-coordinated violent uprising by suspected Fulani herdsmen who are on rampage in diverse Nigerian communities in the North West; North Central; South South state of Delta, Akwa Ibom and the recent killings in Benue state by armed Fulani herdsmen amounts to a constitutional breach on the side of the president just as the failure of the National Assembly to pass a binding resolution acknowledging the ongoing civil war by armed herders against Nigeria is a serious dereliction of legislative duties which should lead to the impeachment of both the senate president Ahmed Lawan and the speaker Mr. Femi Gbajabiamila.

“The National Assembly’s fundamental role is to compel the executive to do the needful to stop the bloodshed or to invoke the constitutional provisions which permit them to remove a non-performing president.
“These bloodsheds can’t continue forever. The killings are way too much and life has become too cheap under this government. This is genocide and must be seen as such. We will drag all the leaders of the different arms of government to the ICC if no step is taken by 76 hours to stop the killings and try these killers”.

“The primary responsibility of government is the prevention of mass killings and the enthronement of security of lives and property of the citizenry. This government has failed.”

HURIWA said: “Anybody who is in doubt that the armed herders have declared war on the rest of Nigeria should take a look at just the cases of attacks by them in the following dates and places: On February 14th 2020, there was tension in Uwherhun Community in Ughelli North Local Government Area of Delta State as suspected Fulani herdsmen allegedly invaded and killed eight persons in the Urhobo Kingdom.

“Indigenes and residents have abandoned their homes for fear of not being killed as the Fulani herdsmen took over their lands. The tragic events began on Thursday, February 13, and resulted in the killing of two persons. The rampaging Fulani herdsmen ambushed and killed four other persons Friday night during the lover’s day celebration. The Fulani herdsmen shot sporadically in the town on Saturday morning before they killed two other people.”

The herdsmen had allegedly opened fire on the deceased at Moon District, Kwande Local Government Area of the state.