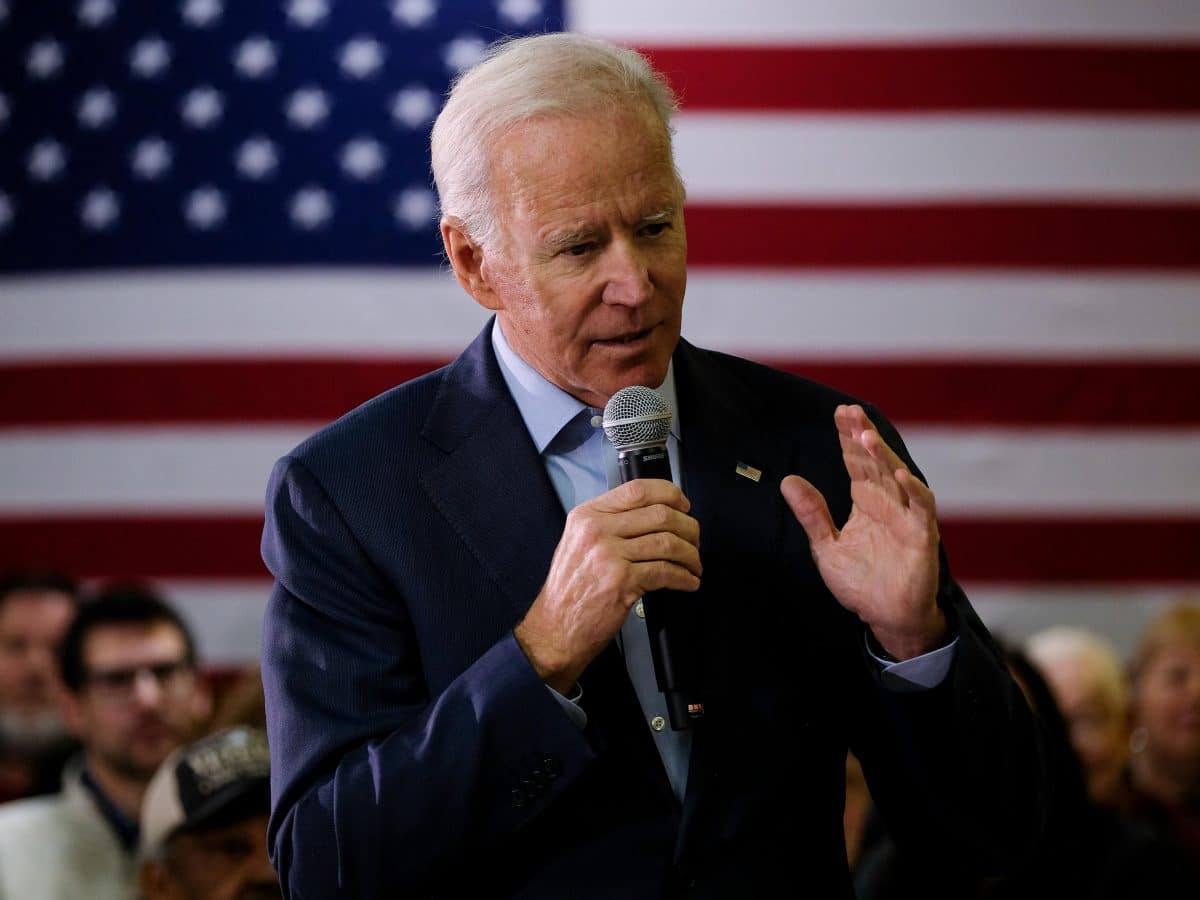 The Governor of Ekiti State, Dr Kayode Fayemi has approved the appointment of members of the Governing Council of the Bamidele Olumilua University of Education, Science and Technology, Ikere Ekiti.

This was contained in a statement by Fayemi’s Chief Press Secretary, Yinka Oyebode, on Friday.

The appointments, according to Fayemi takes immediate effect.

The College of Education, Ikere Ekiti was last year upgraded to a university following the agitations of the people of the town.

The Chancellor, Olanipekun is Senior Advocate of Nigeria and an indigene of Ikere Ekiti.

Olanipekun has promised to live up to the expectation of the people in his new appointment as the pioneer Chancellor of the Bamidele Olumilua University of Education, Science and Technology, Ikere Ekiti.

While reacting to his appointment by Governor Kayode Fayemi, Olanipekun said the new role was an opportunity for him to contribute to the development of the state, particularly the human capital, the most flourishing industry in Ekiti, he explains.

He promised to bring the wealth of experience from his legal profession and education to bear in the development of the new citadel of learning.

“I appreciate Governor Kayode Fayemi for this lofty appointment that would make me contribute meaningfully to the development of my state.

“I am particularly elated that the university is sited in my home town and I will do all within my capacity to build the university to an institution we can all be proud of”.