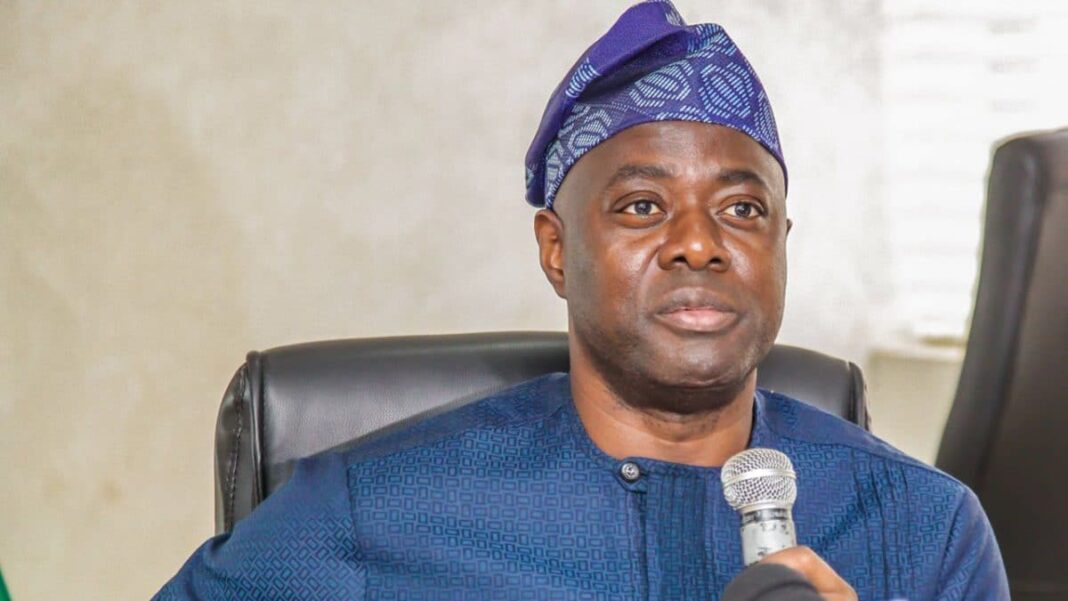 Nigeria news : Oyo Gov. Makinde said payment of N30, 000 minimum wage Governor Seyi Makinde of Oyo State has assured that no worker in the payroll of the state government would earn less than the national minimum wage.

Makinde gave the assurance on Wednesday during the 2020 Inter-Religious Prayer Service, organised by the state government at the State Secretariat, Agodi in Ibadan, NAN reports.

He said that a committee had been set up to oversee the negotiation and implementation of the new minimum wage.

The governor said his government was on the same page with labour on the new N30,000 minimum wage for workers.

He stated that government and the civil servants would be reasonable in the negotiation, saying they were heading in the same direction of delivering good governance and development to the state.

Makinde further reiterated his administration’s commitment toward improved welfare for the state workforce and better living standard of the residents.