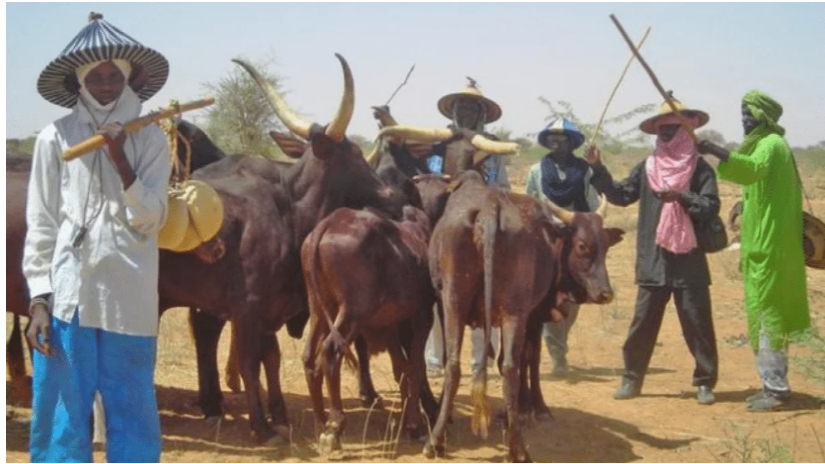 The Seriki Fulani of Igua in Yewa North Local Government Area of Ogun State, Adamu Ibrahim, has said more than 100 Fulani herdsmen were killed in the area within the last five years.

This, the Seriki Fulani said, was the beginning of the recent attacks on communities in the state’s Yewa axis.

In his words, communities like Asa, Agbon Ojodu, and others along the Oja-Odan axis had killed many cows and herders during the period.

He said he had lost count of how many cows were killed within the last five years, stating that over 100 herders were killed for no just reason.

“If you continue beating somebody every day, one day the person will try to beat you back. That is a Yoruba proverb, and it is what is manifesting in Yewa North at the moment. The people of Asa, Agbon Ojodu, and other places along Oja-Odan in Yewa North have continued to kill our people in the past five to six years. We keep reporting to the police commissioner at Eleweran, but nothing changes. Over 100 Fulani herdsmen were killed in those areas, and an uncountable number of cows were also killed.

“I used to have records of these casualties, but everything was burnt recently,” he said.

“We have been in this area for 40 years, and we love peace to reign. We want an end to these crises. Let us live like brothers and sisters,” he said in the Yoruba language.

Ibrahim spoke to visit the popular Yoruba activist, Sunday Adeyemo (aka Sunday Igboho), to his house.

The Fulani leader recalled that Sunday Igboho and his boys burned his “house and other properties worth millions of Naira.”

According to him, one person was killed during the attack, saying, “they would have killed me if I were at home.”