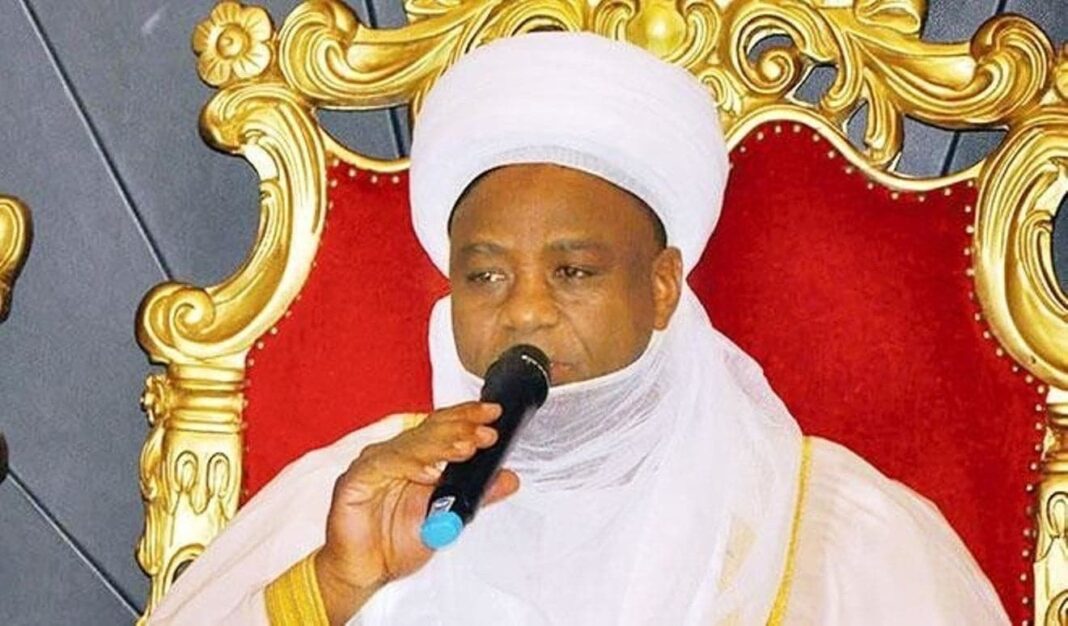 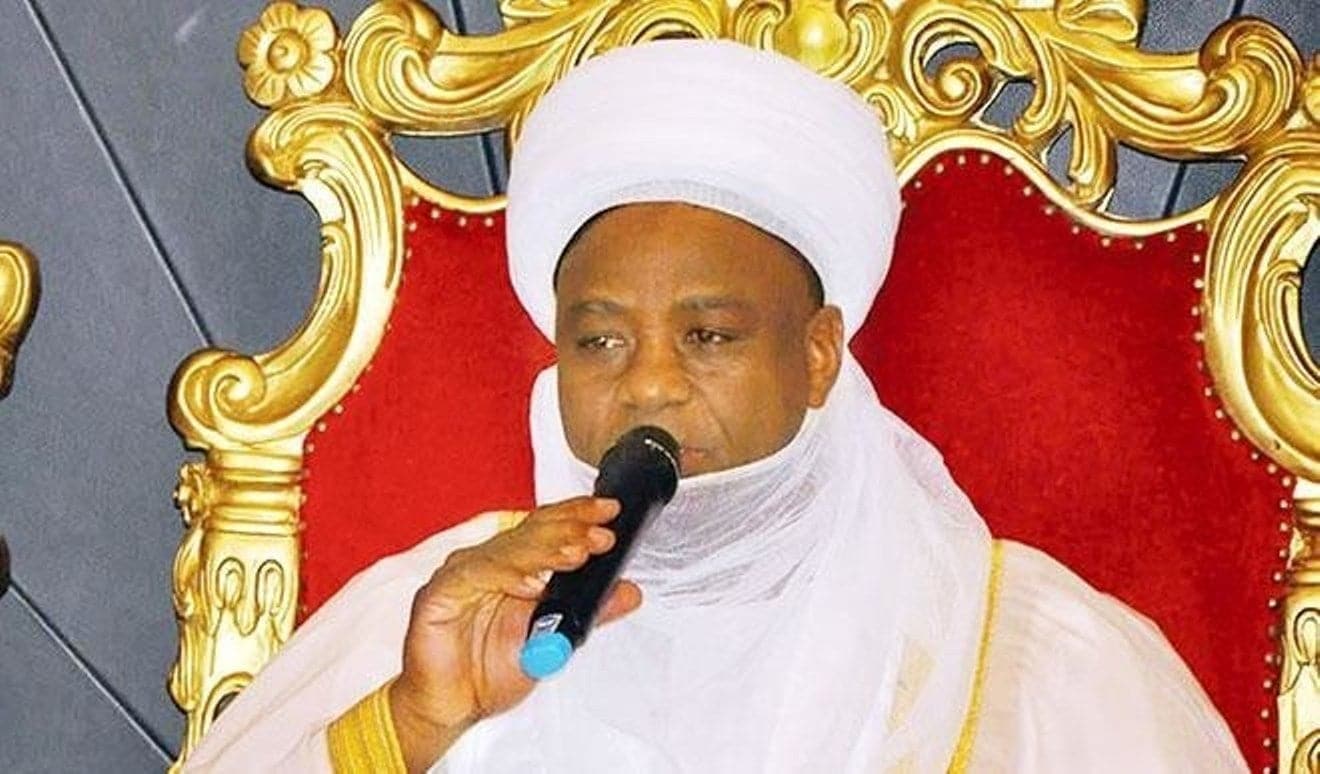 The Sultan of Sokoto, Saad Abubakar III, has lamented that contrary to most Nigerians’ perception, the North is not safe.

Abubakar said the activities of bandits have made the region unsafe, stressing that the region is the worst place in the country.

He spoke at the fourth quarterly meeting of the Nigeria Inter-Religious Council (NIREC) in Abuja yesterday.

The monarch said the AK 47 wielding bandits go around in the villages, households, and markets unchecked.

He said: “Security situation in northern Nigeria has assumed a worrisome situation.

“People think North is safe, but that assumption is not true. In fact, it’s the worst place to be in this country.

“Because bandits go around in the villages, households, and markets with their AK 47, and nobody is changing them.”

This was coming when the military attacked a group of bandits in Kugosi and Kajari general areas in Chikun Local Government Area of Kaduna State.

The bandits were located at the boundaries between Kaduna and Niger State.

In recent times, there have been several reports of bandits attacking villages and communities in the North, despite security forces’ presence.