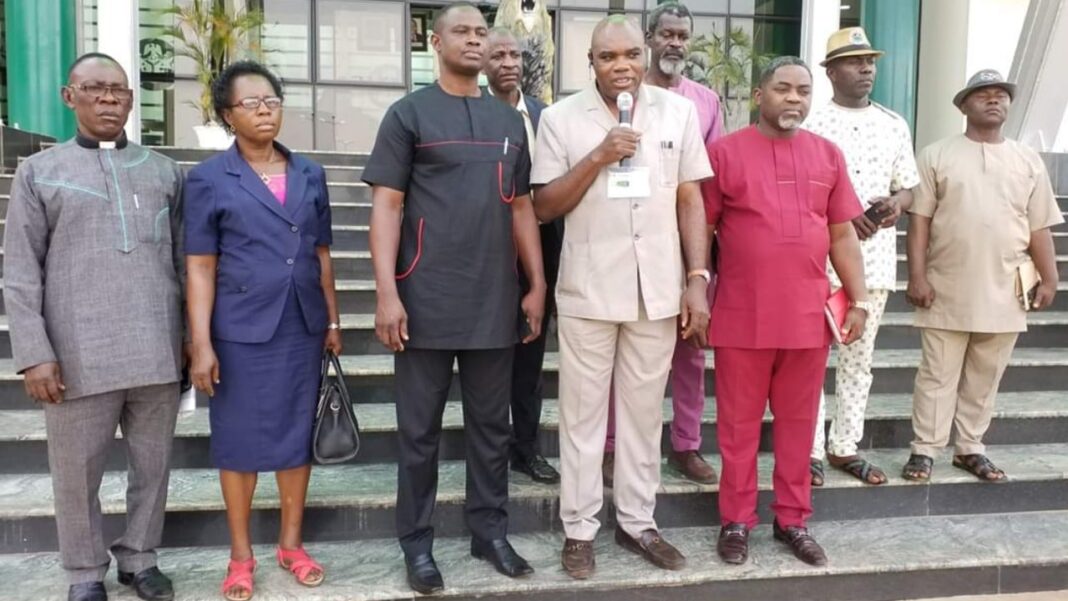 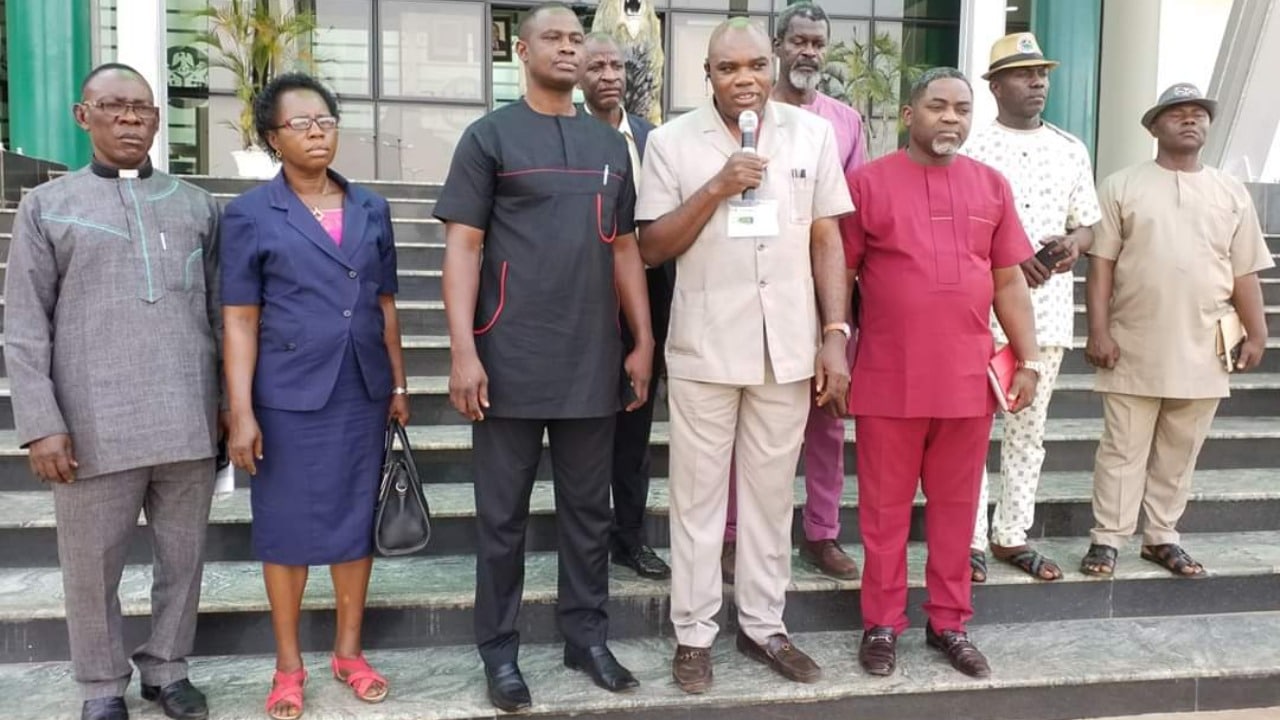 This is following the submission of the report of the joint committee of labour and the state government set up by Governor Ifeanyi Ugwuanyi, for the negotiation of the consequential adjustment of the N30,000 Minimum Wage.

The Enugu State Executive Council (EXCO) has now approved the payment of the new wage for the state workers with effect from February 2020.

Briefing newsmen at the Government House, Enugu, after a meeting with the Council, the leadership of the Organized Labour led by the Chairman of the Joint Public Service Negotiating Council, Comrade Igbokwe Chukwuma Igbokwe, said that the EXCO’s approval was a product of collective bargaining between the labor and the state government.

Comrade Igbokwe, who noted that this is the first time the labor was involved in the issue of Minimum Wage negotiation, disclosed that they are comfortable with the decision reached.