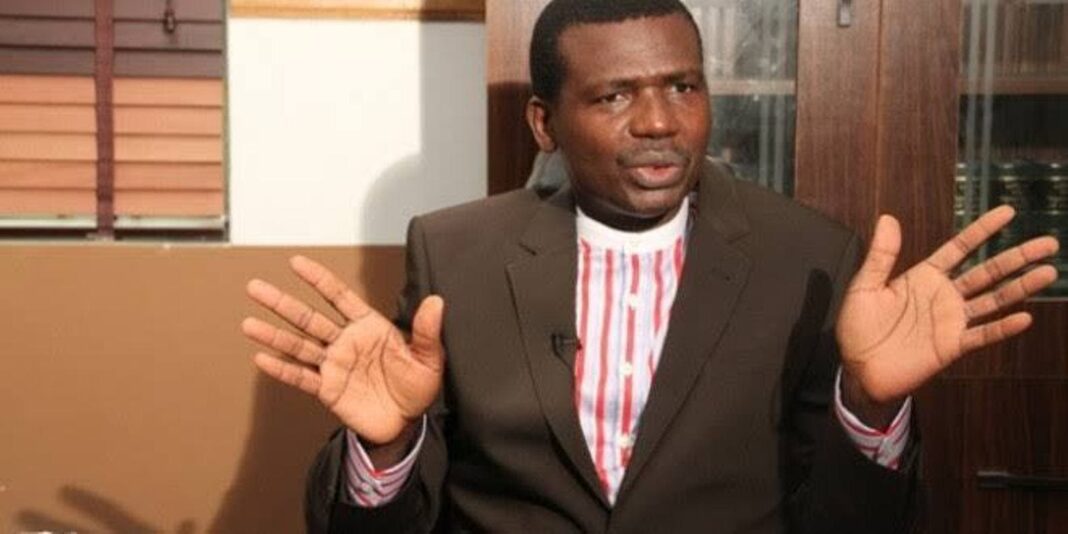 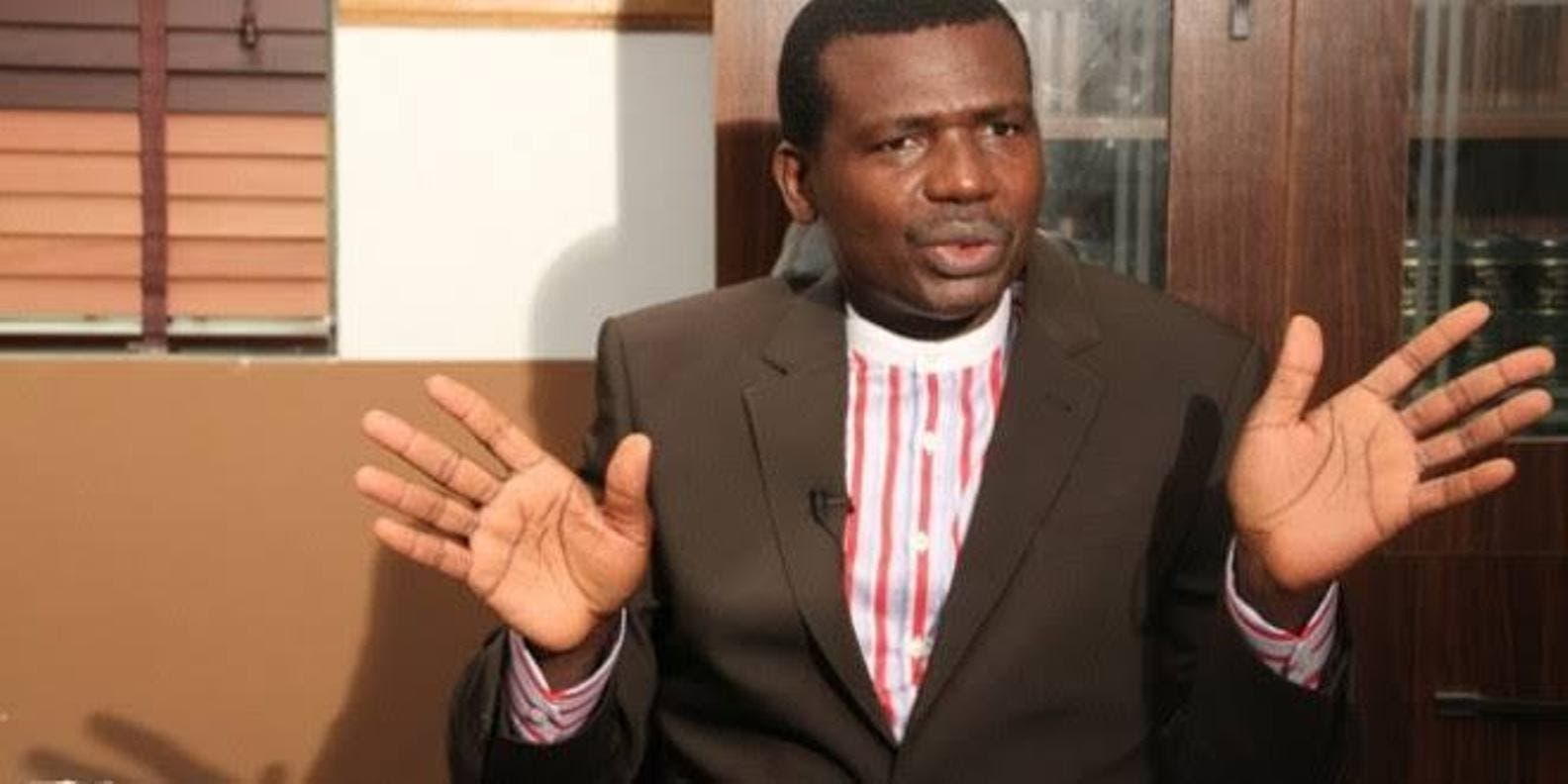 Ebun Adegboruwa, a Senior Advocate of Nigeria, SAN, and an activist, has claimed that Babatunde Fashola, Minister of Works and Housing has tampered with exhibits at the Lekki toll gate in Lagos State.

Fashola had led a federal government’s delegation to the Lagos State Governor, Babajide Sanwo-Olu, following the destruction recorded during the End SARS protest that was hijacked by hoodlums.

During a tour of the delegation to the Lekki toll gate, Fashola, a former governor of Lagos State had discovered a camera that he handed over to the state government for forensic examination.

However, Adegboruwa who is a member of the Lagos State Judicial Panel of Inquiry into the activities of SARS described Fashola’s visit to the venue as illegal.

The activist said it was illegal for anyone to visit the Lekki toll plaza without being authorized by the panel.

He made his remark in a statement titled: “BRF tampers with evidence at Lekki toll gate, retrieves hidden camera without panel’s consent.”

In the statement he signed, the senior advocate said Fashola “usurped the powers of the panel of inquiry on SARS abuses.”

He said: “On Sunday, October 25, 2020, it was widely publicized that Ministers and Governors of the South-West visited the Governor of Lagos State on a sympathy tour of structures affected by the wanton looting and destruction that took place last week. In the course of their visit, they were led to the Lekki Toll Plaza, to assess the situation thereat. It was at the same Lekki Toll Plaza that the incident of the alleged shooting of EndSARS protesters was said to have taken place. And based on public outcry, the Governor of Lagos State added the Lekki Toll Plaza incident to the terms of reference of the Judicial Panel that was set up.

“Since the Panel has been vested with jurisdiction over the Lekki Toll Plaza, I verily believe that it is illegal for anyone else to conduct any visit to the said Lekki Toll Plaza in the absence of and without the authority and consent of the Panel.

“It was reported that in the course of the visit, the former governor of Lagos State and the Honourable Minister of Works and Housing, Mr. Babatunde Fashola, SAN, discovered a hidden camera, which he took. This is a clear case of illegally tampering with exhibits that may become useful to the Panel in the course of its assignment.”