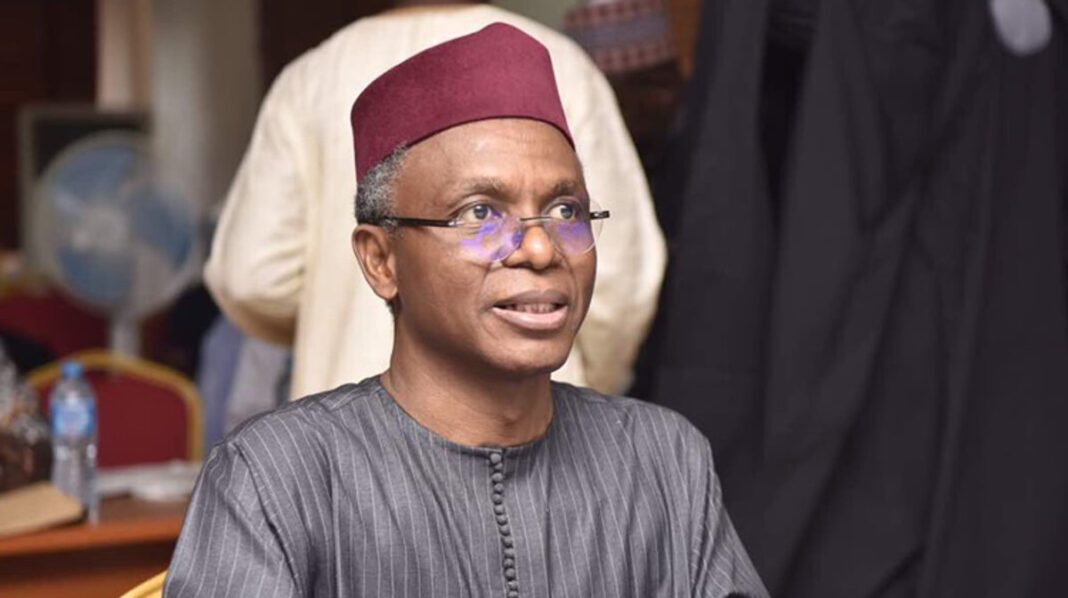 In a statement signed by his spokesman, Muyiwa Adekeye, El-Rufai promised that the proposed increase will be tabled before the State Executive Council meeting.

He assured that payment will commence once the state Executive Council approves the new increase.

The governor said although the new minimum pensions will increase the wage bill of Kaduna state by N200 million, it is important to let pensioners receive decent pensions.

The State chapter of the Nigerian Union of Pensioners (NUP), had written a letter to the governor commending him for raising the minimum pension payment in the state to N30,000 monthly.

The Pensioner’s statement, signed by its state chairman, Alhaji Abdu Ramalan Kwarbai noted that Malam El-Rufai is the first governor to announce the payment of minimum pension and that it shows his concern for the senior citizens in the state.

According to the NUP, Governor El-Rufai’s decision to raise pension “shows the level of your concern for the aged and senior citizens of Kaduna State.”

The pensioners’ union also acknowledged that Malam El-Rufai is the first governor to pay the new national minimum wage.