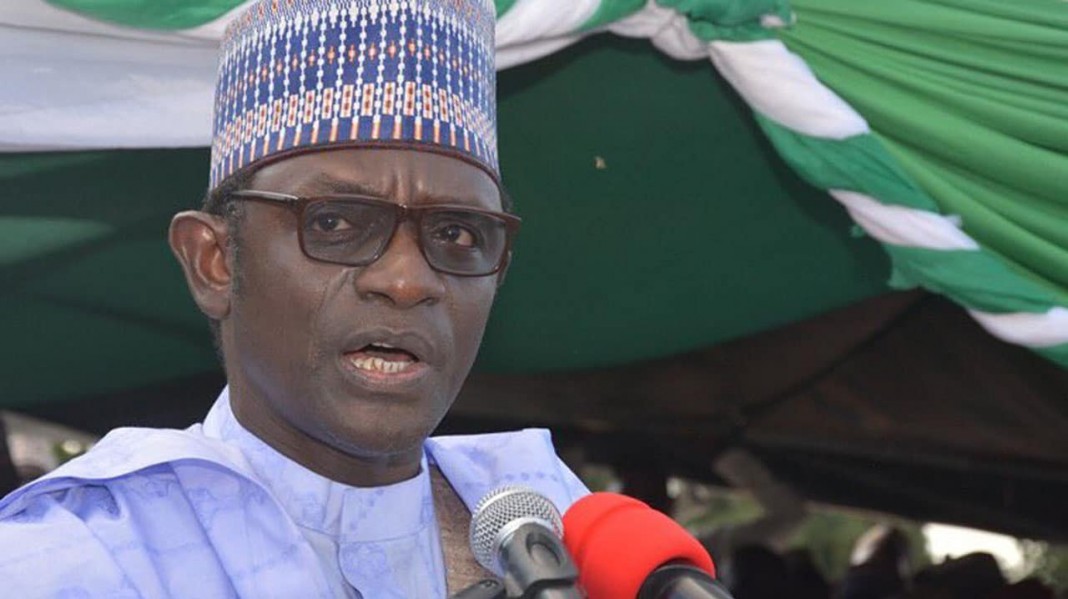 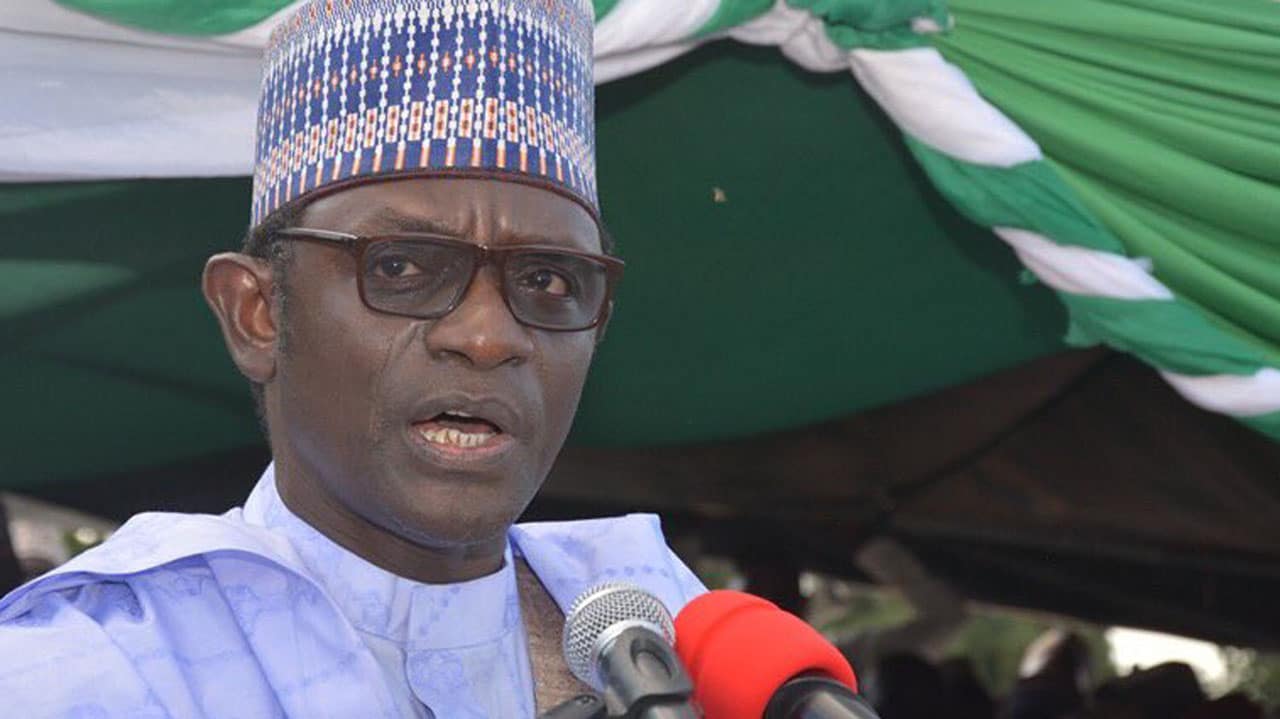 Buni , who commiserated with the people of Geidam, described the attack as most unfortunate.

Mamman Mohammed, Director-General Press and Media Affairs to Gov. Buni, made this known in a statement released and made available to wowplus.net

Gov. Buni, in the statement, said, “The attack came at a time when there is a general improvement in peace and security across the state.

“The general improvement in security and support provided by the government has allowed our people to resettle and reclaim their means of livelihood gradually.”

According to the governor, the attack would not deter the government from rebuilding, reconstructing, and rehabilitating communities initially destroyed by the insurgency.

Buni commended the state’s people for their resilience and determination to rebuild their lives and move forward.

“The government and people of Yobe State would continue to partner with the security agencies for the full return of peace and security across the state,” he assured.

Sources from the town have confirmed that the attackers looted shops, burnt houses, and invaded hospitals.

Meanwhile, SEMA officials have arrived in Geidam and taking stock of the destruction of private and public property.

SEMA Executive Secretary, Dr. Mohammed Goje, said the agency had commenced stock-taking of the damages caused by the attack.

“In line with the directives of His Excellency the Executive Governor of Yobe State, Hon. Mai Mala Buni, l am leading the team to Geidam to assess the situation and see areas in need of immediate intervention to provide succor to the people,” Goje said.