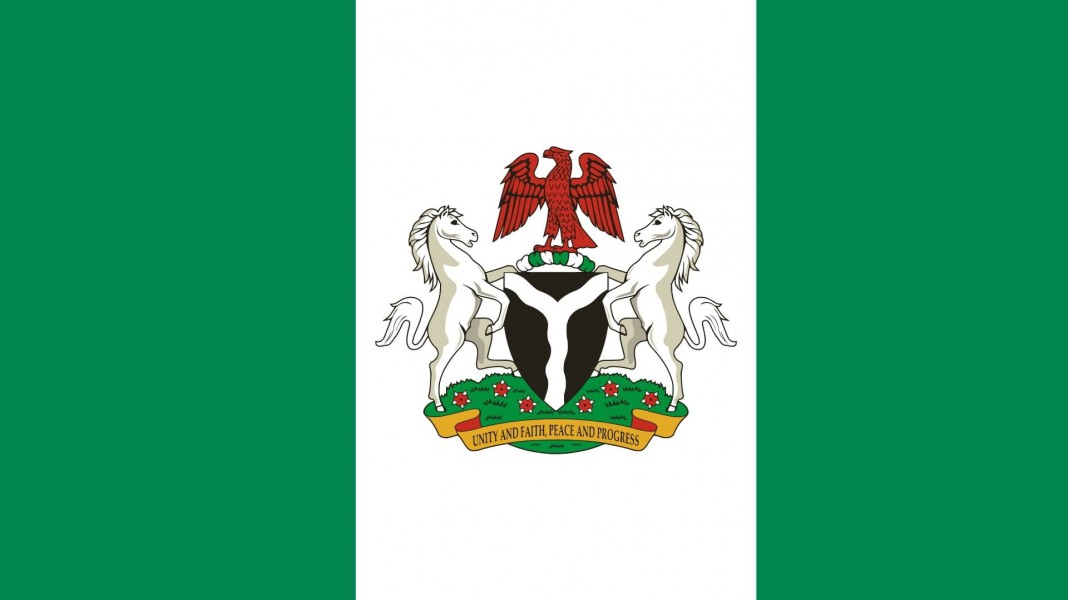 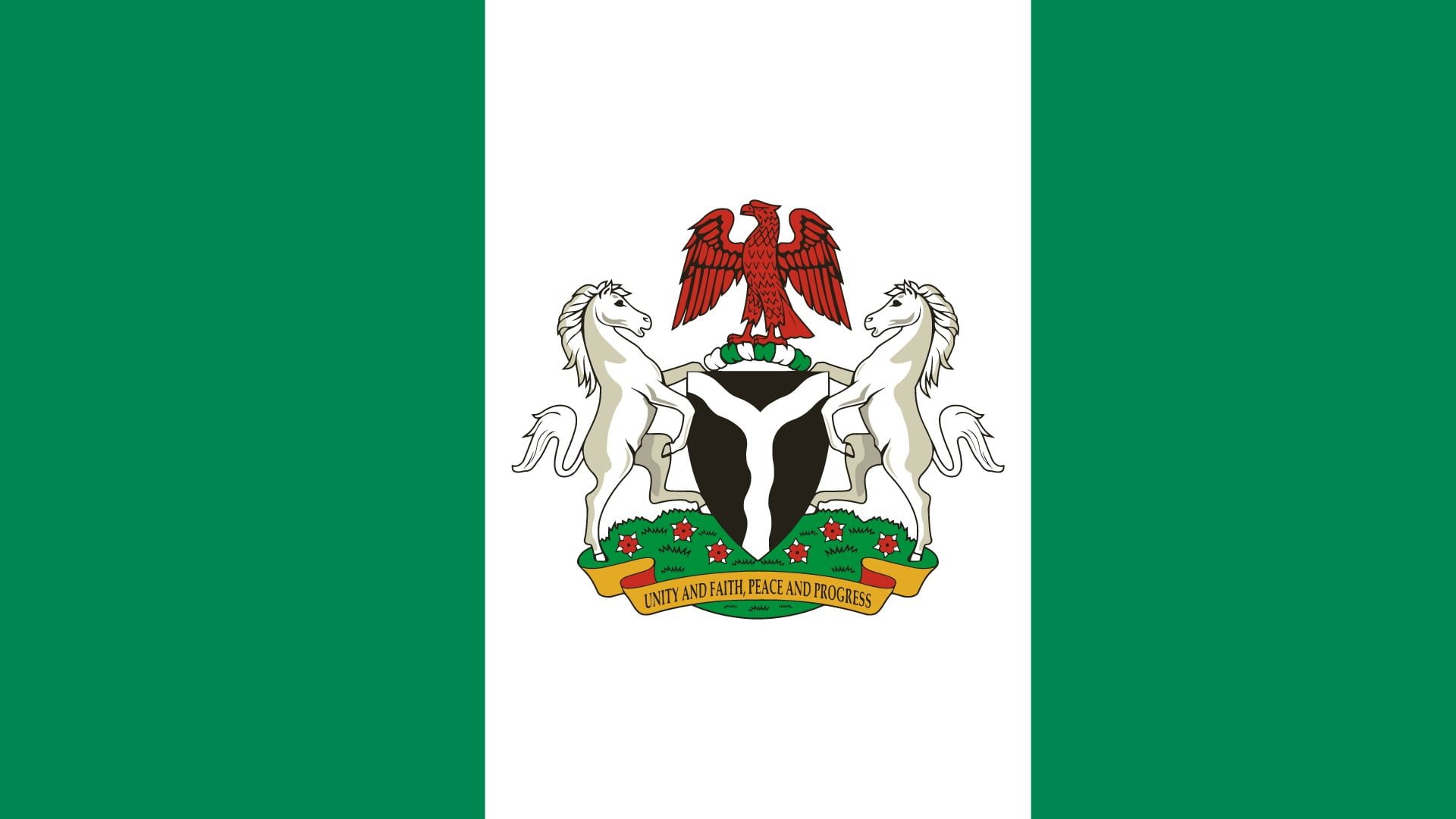 The Federal Government has approved the commencement of Ibom Deep Seaport in Akwa Ibom State.

The Commissioner for Information and Strategy, Comrade Ini EmemObong, who disclosed this in a press statement on Thursday, said the approval was given during the Federal Executive Council meeting held in Abuja on Wednesday.

He said the approval came following the vigorous push by the Udom Emmanuel-led administration for the actualization of the vision, adding that the approval signaled the full commencement of business in the port.

He thanked the President, Mohhammadu Buhari, and the vice president, Prof Yemi Obasanjo, and other relevant authorities and persons who saw the project’s realization.

He said that Gov. Emmanuel would soon lay out a full-scale implementation plan for both the Deep seaport and the Liberty Oil and Gas Free Zone, also recently approved for commencement.

The statement in parts, ”This approval is coming on the heels of the vigorous push by the Udom Emmanuel led administration for the actualization of this long-awaited vision. It will be recalled that previous administrations since 1999 have made several attempts at kick-starting the seaport, without success.

“The State Government is deeply appreciative to Their Excellencies, President Muhammadu Buhari, Vice President Yemi Osibanjo, SAN and the entire members of the Federal Executive Council, especially the Minister of Transport, Minister of State for Transport, the Nigerian Ports Authority, Infrastructure Concession Regulatory Commission, Bureau for Public Procurement and every official of the Federal Government involved in today’s landmark decision.

“With this development, His Excellency, Governor Udom Emmanuel will soon lay out a full-scale implementation plan for both the Deepsea port and the Liberty Oil and Gas Free Zone, also recently approved for commencement.”