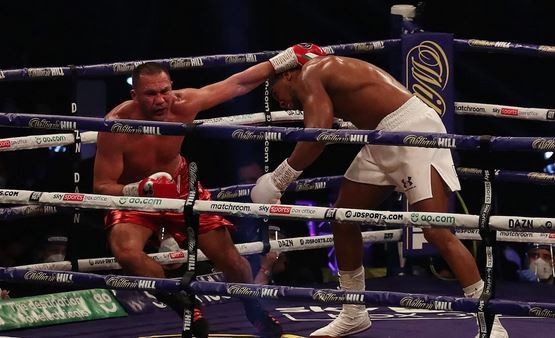 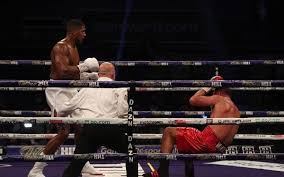 Anthony floors Kubrat Pulev three times in a spiteful and vicious performance that would have grabbed Tyson Fury’s attention. 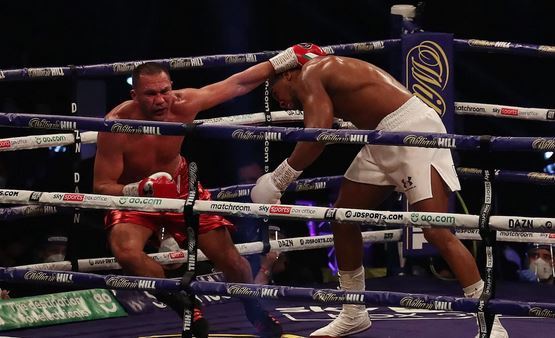 Joshua floored Pulev heavily on three occasions, twice in the final round, and ended the fight with a vicious right hand to retain his IBF, WBA, and WBO titles.