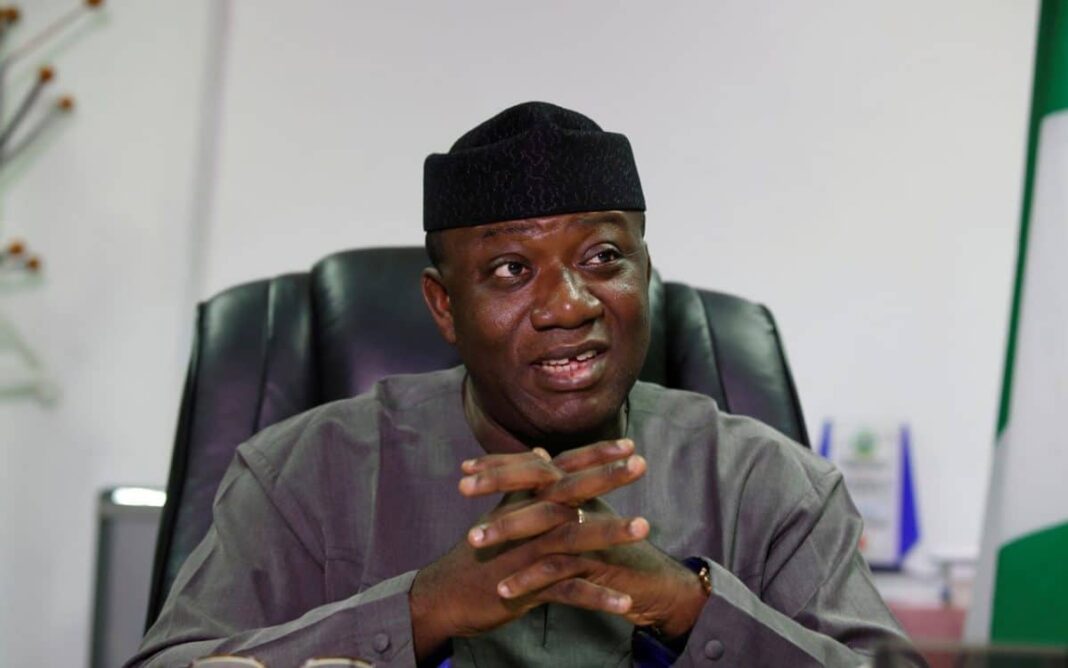 According to Fayemi, many Nigerians do not know that the reach of Kyari’s influence in the affairs of Nigeria was built on a track record of scant regard for tribe and tongue, diligence, integrity, professionalism, spanning many decades in the private and public sectors.

The governor said this in a statement posted on his Twitter page while paying tribute to the late Kyari.

Fayemi said: “A tribute to Late Mallam Abba Kyari, Chief of Staff to the President. May his soul rest in perfect peace. Amen.

“The passing of Mallam Abba Kyari, who was until his demise the Chief of Staff to President Muhammadu Buhari, came as a shock as we had all been hoping and praying for his recovery. Alas, this was not to be!

“I have known Mallam Kyari for close to a decade, and in this time I have been privileged to develop a close relationship with him in the course politics and governance and because of the passion we share for books. He was a very close friend and ally of our president and had many friends amongst the political elite, but he was not quite a politician.

“In fact, he often exhibited disdain for machine politicians – those he felt were in politics for crass opportunism and not selfless service. What many people know of the dear departed are aspects of his later years, serving as undoubtedly one of the most influential persons in this administration.

“What many don’t know is that the reach of his influence in the affairs of this country was built on a track record of scant regard for tribe and tongue, diligence, integrity, and professionalism, spanning many decades in the private and public sectors.

“He had friends from all over Nigeria and the globe and counted as friends many who did not share his love for and commitment to President Buhari.”