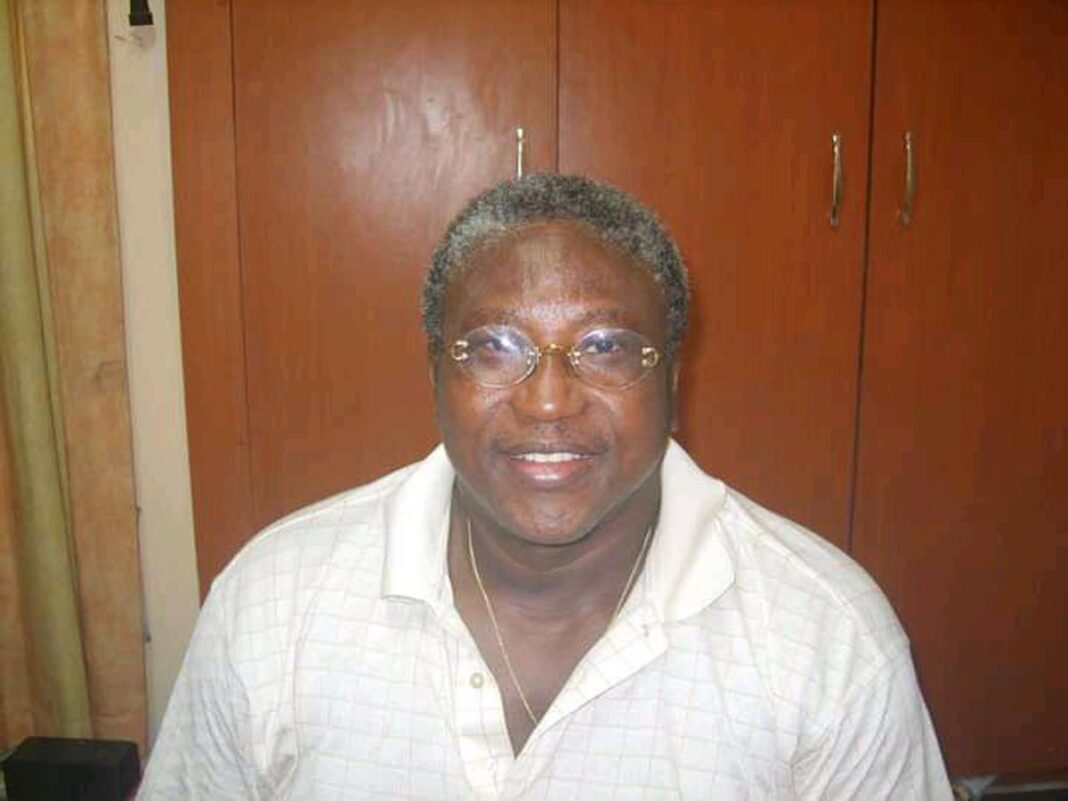 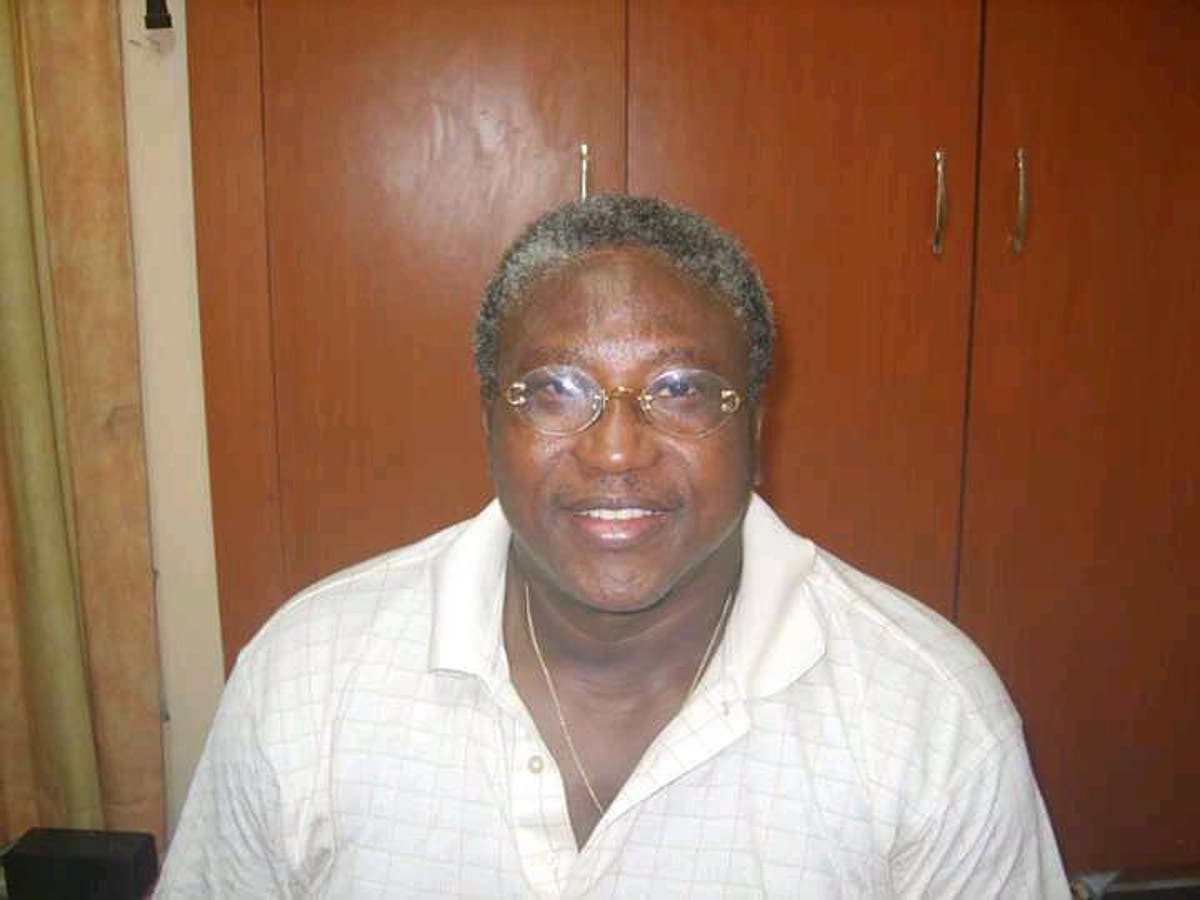 Recall that Transparency International (TI), in its 2020 Corruption Perceptions Index (CPI), ranked Nigeria as 149 out of the 180 countries assessed.

The CPI revealed that persistent corruption undermined health care systems and contributed to democratic backsliding amid the COVID-19 pandemic.

But, a statement by the Minister of Information and Culture, Alhaji Lai Mohammed, maintained that the report does not truly reflect the country’s great strides in its fight against corruption.

Mohammed said that the implementation of the various reforms, especially in the Ease of Doing Business, is expected to yield
positive outcomes in the country’s corruption perception and other relevant assessments in the next 12 to 24 months.

”For instance, following the release of the 2019 TI-Corruption Perception Index, the government initiated reforms to improve on
Nigeria’s Ease of Doing Business indices. This is because we found that up to 40% of the country’s corruption perception survey indices
relate to business processes and general public service delivery processes. Government’s swift action has led to major reforms in the
processes at our ports and business process points,” he said.

He said that in addition to placing more emphasis on corruption, prevention measures, and building integrity systems, high profile corruption cases are currently under investigation and prosecution.

The emphasis on preventive mechanisms is in response to various local and international reviews and evaluations that Nigeria has gone through, including those from the United Nations Convention Against Corruption (UNCAC) and even from the TI-CPI.

He listed such policies as including the launch by the ICPC of the National Ethics Policy, which addresses integrity issues in all sectors
of the polity and is directly linked to a key pillar of the National Anti-Corruption Strategy (NACS), Ethical Reorientation.

This, he said, is an effort by the Code of Conduct Bureau (CCB) to energize the Code of Conduct for Public Officers (CCPO) and the launch of the Nigerian Port Process Manual (NPPM), ultimately aimed at sustaining the country’s improvement in the Ease of Doing business.

”While we expect the results from these reforms to speak for us in due course, we are also taking measures to improve our data collection and retrieval on these issues to reduce the current under-reporting of our ongoing corruption reduction measures.”

The Minister further revealed that the Federal Government is interrogating several issues and discrepancies that have been observed in the rating process, including some data sources in which Nigeria’s scores have remained flat over the past 10 years, reflecting no improvement, decline, or fluctuation.

”This is very improbable given the nature of the behavior of variables, which are normally influenced by various factors (which is the reason they are called ‘variables’). In this case, the corruption scores would have been affected by changes in the size and structure of the public sector over the past 10 years, changes in policies and personnel and systems over the period, including process automation, etc. There is, therefore, a need to verify that there is no transposition of figures from year to year due to absence of current data.”

He added that different assessments by different rating institutions had generated different scores and different rankings
across the ranking agencies.

Nigeria News: 2023 No zoning of presidency to South in APC – Yahaya Bello Said