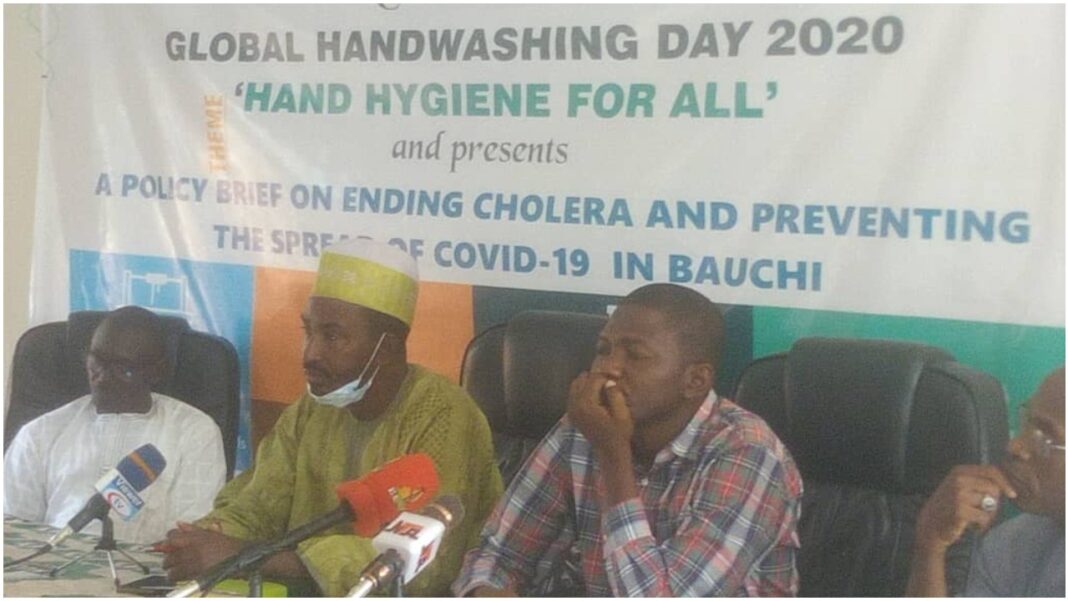 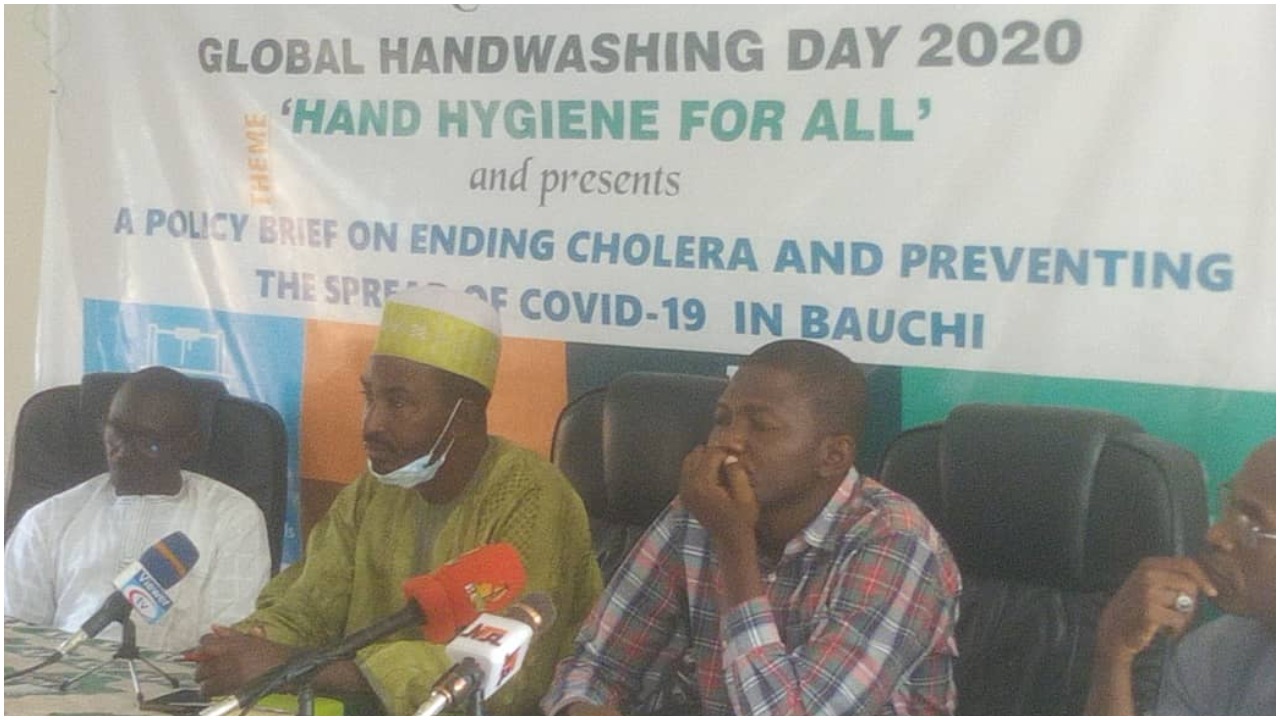 The Coalition of Civil Society Organizations has revealed that a total of 39,795 cases of cholera were recorded in Bauchi State between 2010 and 2018.

This is just as the coalition informed that a total of 3.9 million people lack access to Water, Sanitation and Hygiene (WASH) services in the state.

The Chairman of the Coalition, Mr Sodaigi Chindo, made the revelations in Bauchi at a press conference to commemorate the 2020 Global Hand Washing Day, with the theme “Driving political will to end cholera project in Bauchi”, organised by Women Development Association for self Sustenance (WODASS).

He regretted that Nigeria accounts for a large proportion of the cholera cases recorded in Sub-Saharan Africa, saying the disease is seasonal and prevalent mostly during the rainy season, particularly in areas lacking clean water and sanitation.

According to him, “Even though a great percentage of households access well water and water vendors which are vulnerable to contamination, only 15% of households treat their water before drinking, while 84.7% do not carry out any form of treatment.

“The recurrent outbreak of cholera in Bauchi State is largely attributed to indiscriminate waste (solid and liquid) disposal, inadequate clean water supply within Bauchi metropolis and its environs and poor hygiene practices.”

Chindo declared that provision of safe water and sanitation, among other things, are critical to controlling transmission of cholera, ending it and other waterborne diseases.

Speaking on the state of hygiene in Bauchi State, the coalition chairman informed that about 71.7% of the state population do not have handwashing facilities with soap, adding that 77% of the population use traditional pit toilets with 13.5% using poor flush.

According to him, 3.6% population in the state use water closets, while 3.4% do not use toilets but practice open defecations, while 0.75% use ventilated improved pit toilets.

Chindo advised that to end cholera in the state there was the need for a multifaceted approach to tackling the disease.

He called for improved political will and proactive government action, surveillance, water and sanitation interventions, hygiene promotion and social mobilisation.

He said to achieve a cholera free Bauchi State, the state government must ensure the provision of sustainable WASH interventions in all communities with poor access to WASH services across the state and implement the revised WASH policy and state action plan, among other steps to be taken.