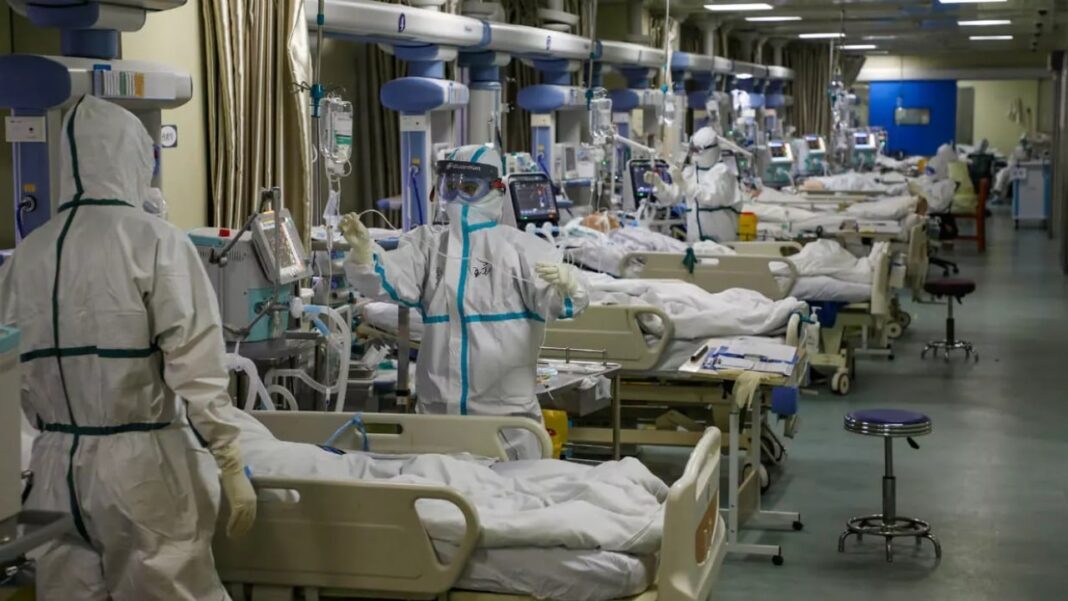 The National Centre for Disease Control of Libya’s UN-backed government has announced the first COVID-19 recovery case in the country.

This was made known by the director of the center, Badr Addin Al-Najjar, during a press conference.

He said “We officially announce the recovery of the first case of the new coronavirus after two samples tested negative at the laboratory.

“Social separation and commitment to home quarantine are the first steps in reducing the spread of the virus.”

Al-Najjar also stated that the curfew in the country will continue depending on the development of the epidemic situation.

NAN reports that the centre also announced a new COVID-19 case, bringing the total in the country to 19.

The country reported the first death from COVID-19 on Thursday, an 85-year-old woman, who was diagnosed with the disease after she passed away.

UN-backed Prime Minister Fayez Serraj had declared a state of emergency and mobilisation against the virus.

His government placed series of measures against the pandemic, including closing airports, border crossings, mosques and educational institutions.

It also banned mass gatherings and movements among cities as well as imposing a curfew.

The country reported its first case of a 73-year-old man, who had returned from Saudi Arabia on march 24.