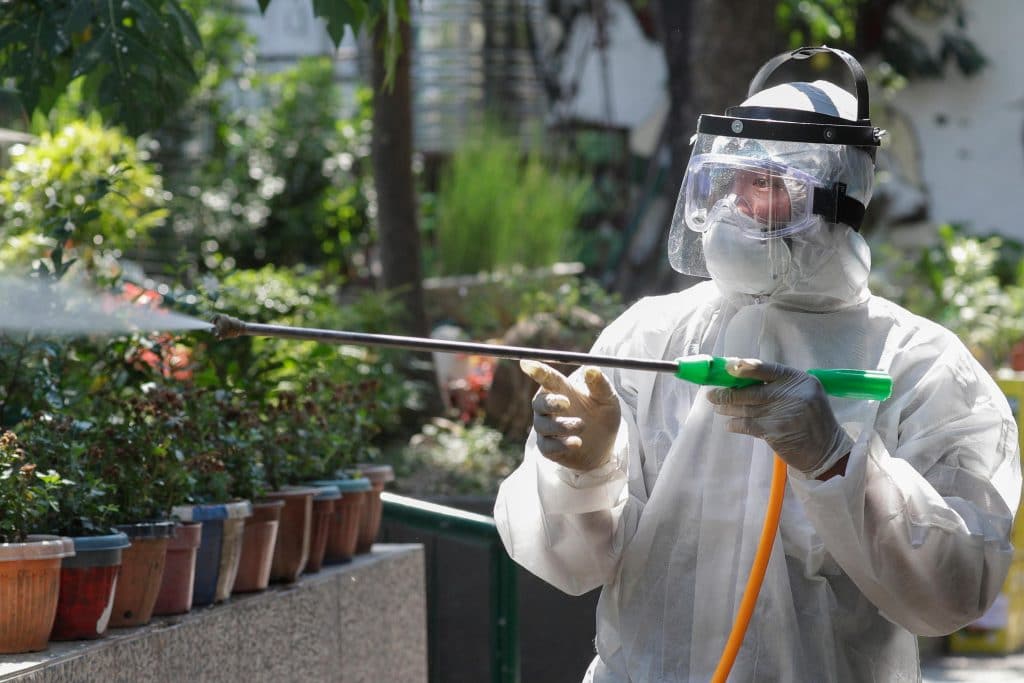 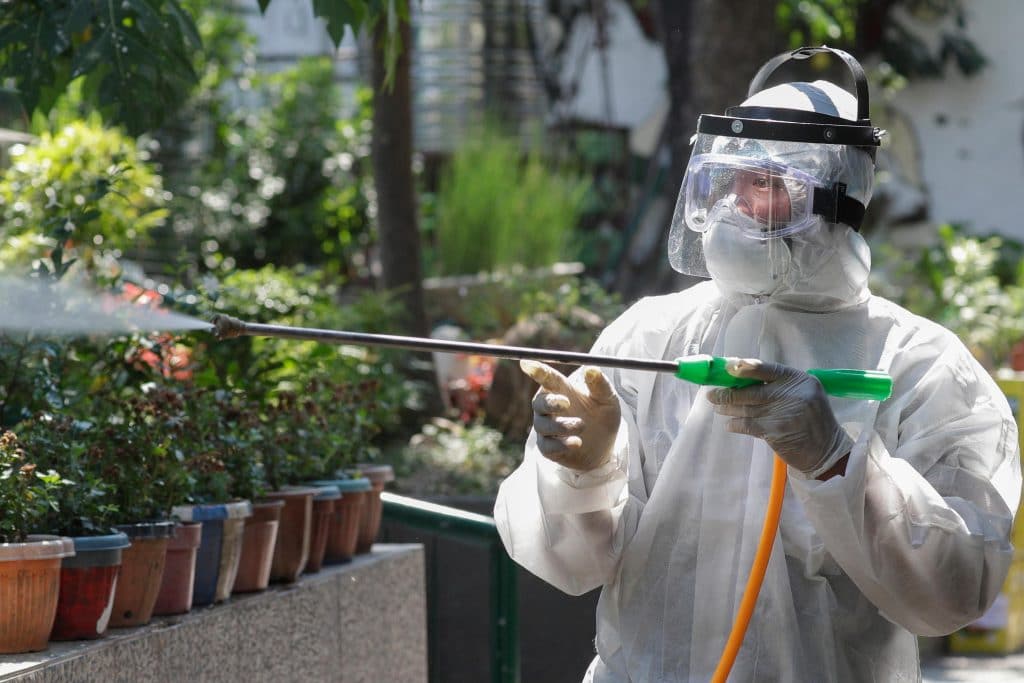 Gambia on Monday recorded its first death from the coronavirus disease

According to the Gambian Health Minister, Amadou Samateh, confirmed the death on National television.

he said the victim is a 70-year-old Bangladeshi man who traveled to Gambia from Senegal on March 13,2020.

Samateh also reported that was a new recorded case of the disease, making it a total of two confirmed cases in the country.

wowplus had reported that Nigeria on Monday confirmed its first coronavirus death.

The death was confirmed by the Nigeria Center for Disease Control (NCDC).

The deadly virus which has gradually taken over the continent of Africa first broke out in Wuhan Province of China towards the end of 2019 and has led to 12,000 deaths.