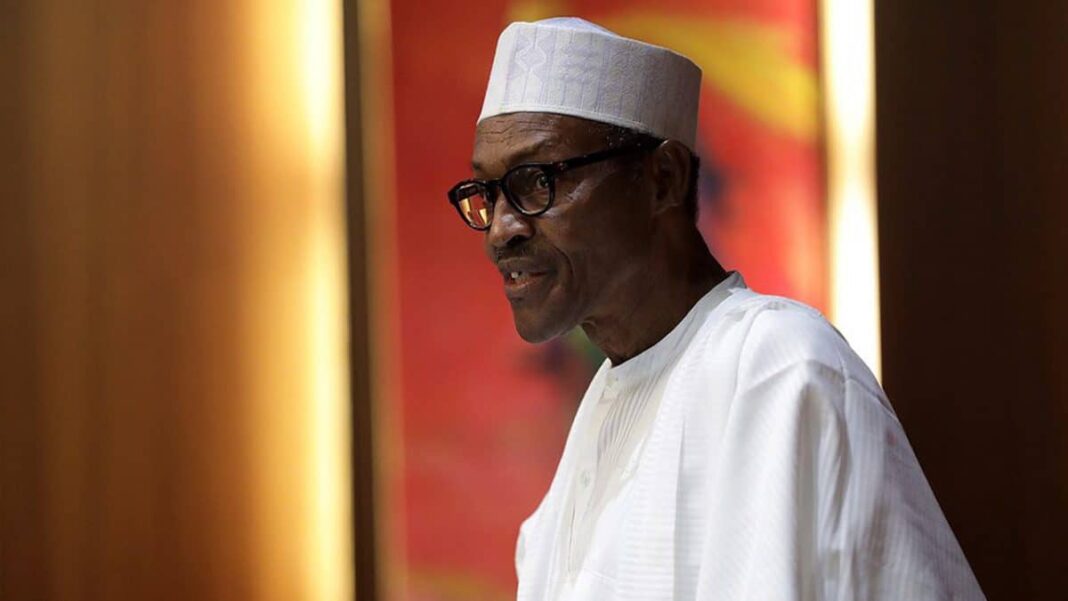 The Biafra Nations Youth League, BNYL, on Tuesday rejected President Muhammadu Buhari’s order directing 145 trucks of rice to be shared among the 36 states.

In a statement signed and sent to DAILY POST, leader of the group, Princewill Chimezie Richard wondered if it was not the same rice government had said was not good for consumption.

He said: “Is it not the same rice that we were told was not good for our health as the reason why it was seized? Why is everything in Nigeria a scam?”.

Richard also commended the Rivers State Governor, Nyesom Wike for his decision to share foodstuff stored in the state’s food bank to the entire Local Governments in the state, calling on other Governors in the Southeast and South-South to do the same thing.

He stated that the role of the federal government should have been to “pay one month allowance of N30,000 to those with BVN,”

“He can’t share Custom stolen rice for our people to eat, because we know the pains they have made the owners to go through by lying, that it is not good for health, and majority of the rice owners are Igbo importers.

“He should return the rice to the owners and pay the people he asked to sit at home N30,000 allowance,” he said.