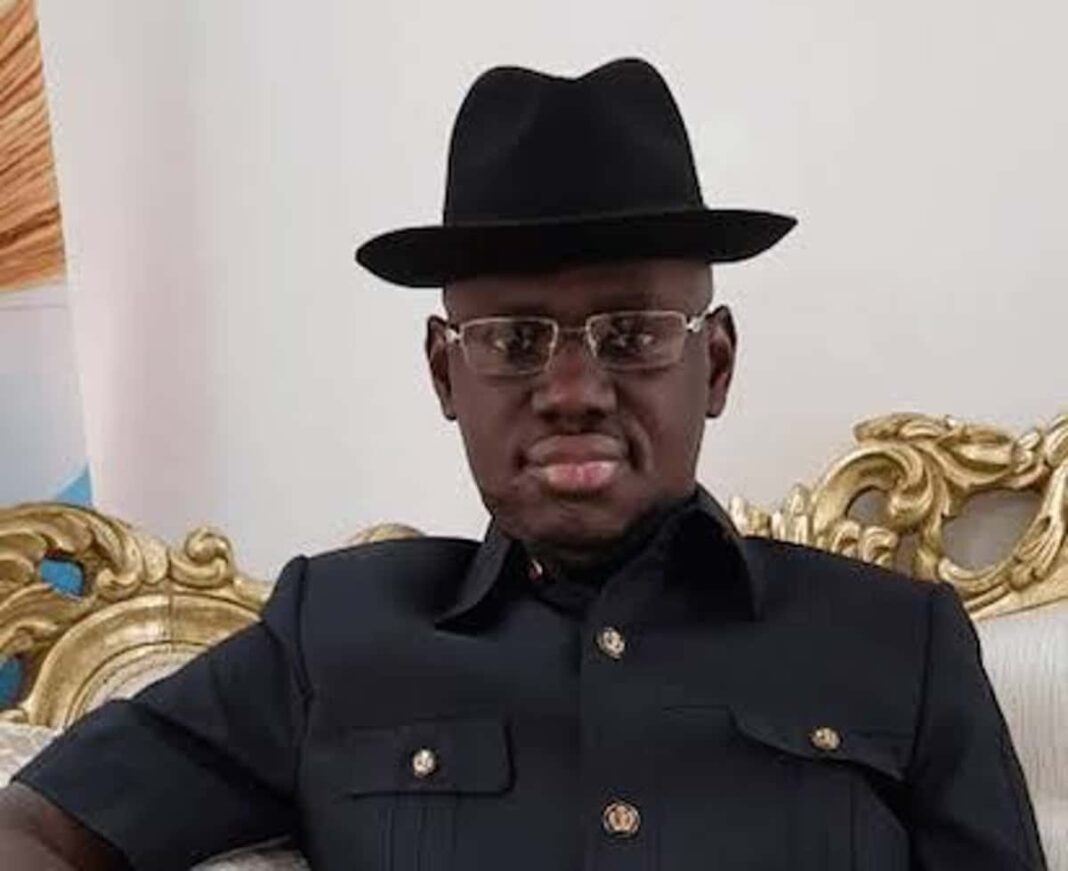 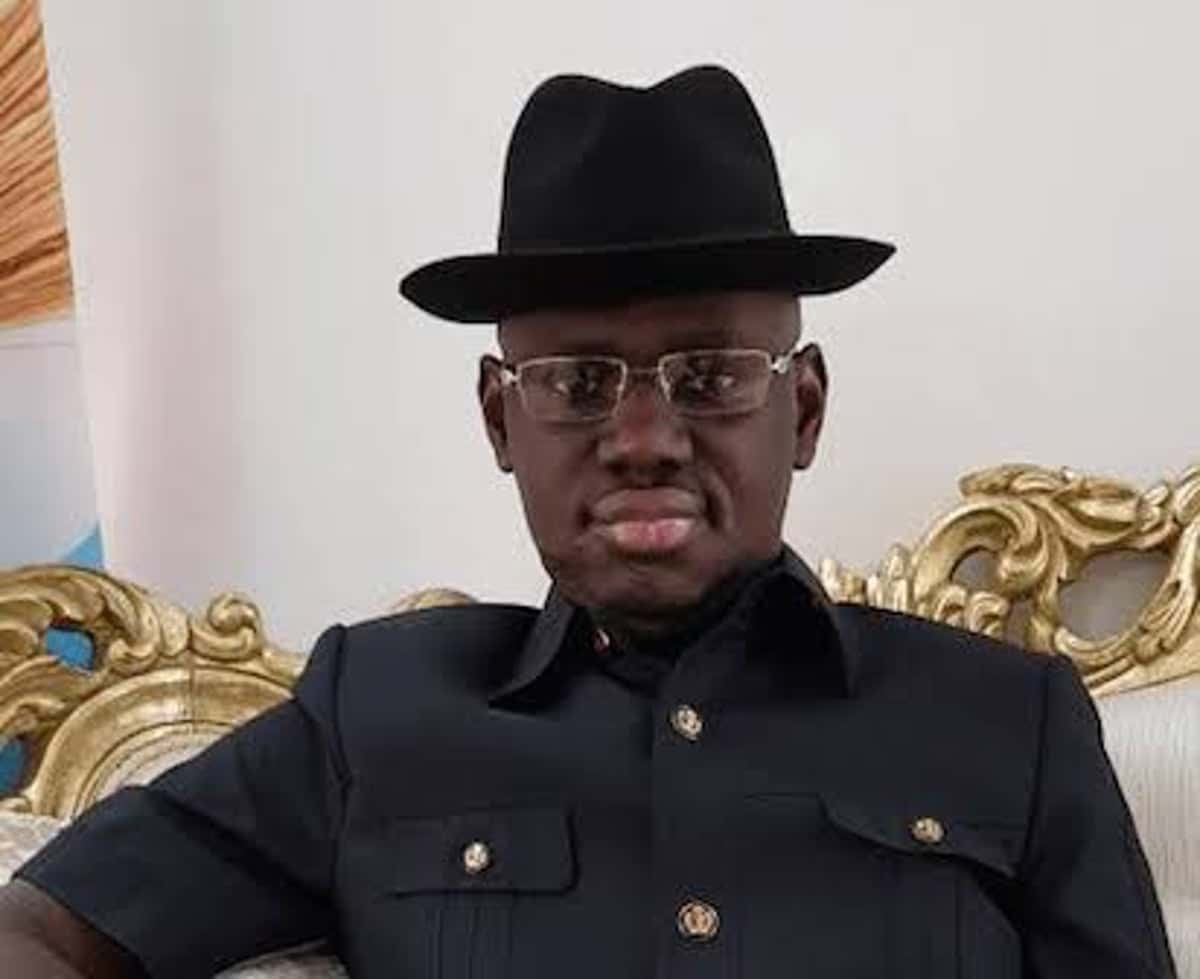 IMF: A political activist and former Deputy National Publicity Secretary of the All Progressives Congress (APC) Comrade Timi Frank, has cautioned the International Monetary Fund (IMF) and other international organisations to be wary of plans to grant another loan to the President Buhari-led administration in the name of COVID-19.

The Nigerian government is reportedly requesting for a $3.4billion loan from the IMF to fight the COVID-19 outbreak in Nigeria.

But Timi Frank says the IMF must demand answers as to how previous loans from China and other sources were expended by the current administration.

The former APC spokesman said if the loan is approved, it would be the largest ever to be given to the continent.

He, however, warned that the international organisations not to mortgage the future of unborn Nigerians by dishing out loans.

The political activist in a statement made available to DAILY POST on Monday said despite all the previous loans taken in the last five years of President Buhari administration, Nigeria is still referred to as the poverty capital of the world.

Frank said: “The APC government has negatively given another name to governance in Nigeria and it is now a government of loan. The IMF must demand to see the roads, the healthcare facilities, and all manner of infrastructures previous loans were used for.”

The Bayelsa-born activist said if such a huge amount of money is given to the current regime it will be mismanaged.

“I hereby advise the IMF and other organisations to be cautious not to facilitate corruption in Nigeria. The proposed $3.4billion loan given to Nigeria to fight COVID-19 is questionable. General Buhari’s government has collected several loans from China & World Bank, but it doesn’t reflect amongst Nigerians.

“The purpose of the loans over the years are not being carried out. Buhari is corrupt, they will end Up sharing the money among themself and give the Nigerians contrived stories. The loan will not be used to tackle COVID-19. They will build no hospitals, or buy any medical equipment,” Frank warned.

Frank called on wealthy Nigerians to donate directly to the citizens instead of donating to the federal government.

“I hereby appeal to the private sectors and businessmen to quit donating relief funds to the Nigerian government, instead they should donate directly to Nigerians through their BVN; so this money can get to Nigerians directly, instead of giving the money to this corrupt government.”

How to find the right online business English tutor

5 Ways to Integrate Social Media Into Your Sales Strategy