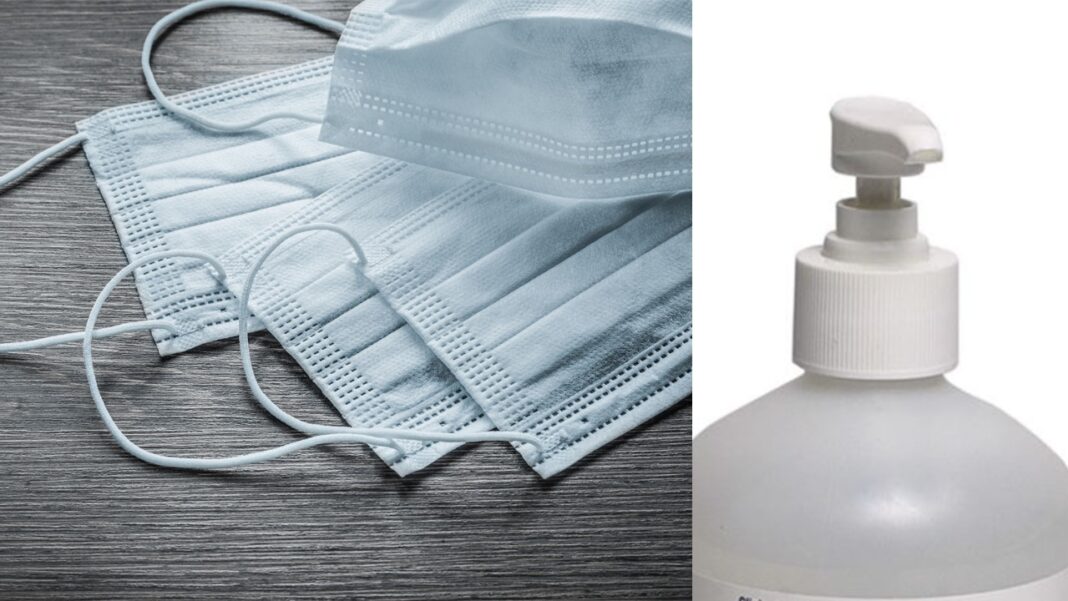 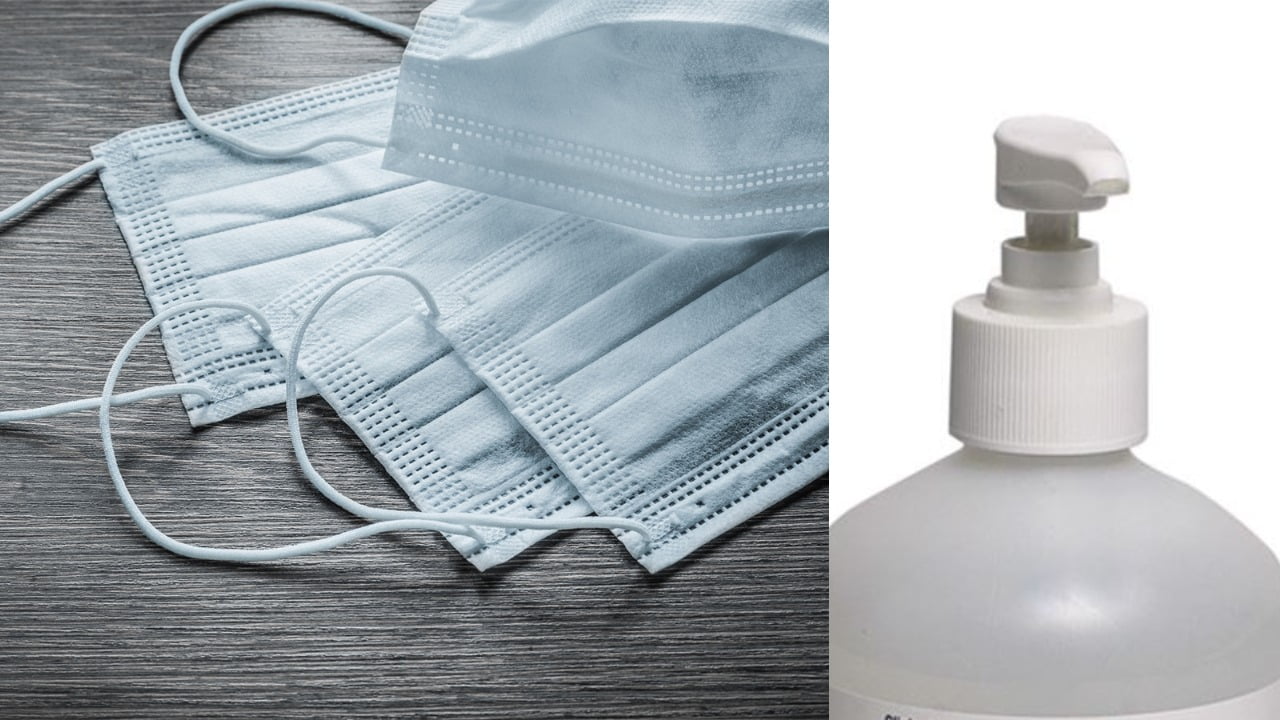 Nigeria news : Coronavirus Panic mood hits Ondo as prices of facemask, hand sanitizers skyrocket, Sequel to the reported case of CONVID-19 in Nigeria also known as Coronavirus, residents of Ondo State have expressed concern over the preparedness of government to combat the deadly disease.

According to some of the residents who spoke with wowplus,net, they emphasized that if truly government was on top of the situation as claimed, the virus should not have found its way into the country.

This is just as facemasks and hand sanitizers suddenly became scarce commodities in the state within the few hours the virus was reported in Nigeria.

Recall that the Federal Ministry of Health and the Lagos State Government confirmed the first case of Coronavirus on February 27, 2020, since the outbreak in China in January 2020.

The case was reported to have been brought in by an Italian citizen who entered Nigeria on February 25, 2020, from Milan, Italy.

Speaking on the situation, a medical personnel at the Akure annex of the Ondo State University of Medical Sciences Teaching Hospital, who gave his name as Temitope, stated that the failure of the various agencies manning the arrival section of the Muritala Mohammed International Airport called for concern.

On her part, Mrs. Adejoke Saliu while expressing apprehension over the deadly disease, stressed that government must do more to assure Nigerians that it can actually combat the virus following the failure of the airport officials.

Meanwhile, a visit to some of the most patronized supermarkets and pharmacy stores revealed that shelves which were usually filled with hand sanitizers and facemasks had been emptied due to a surge in the demand for the products.

Other stores which were having the commodities were selling at exorbitant rates with hand sanitizers which used to go for N300 per bottle now between N800 and N1000, while N50 facemasks now being sold for N200.

Meanwhile, the Commissioner for Information, Dr. Wahab Adegbenro has disclosed that the emergency medical apparatus of the state had been activated to combat any unforeseen circumstance.