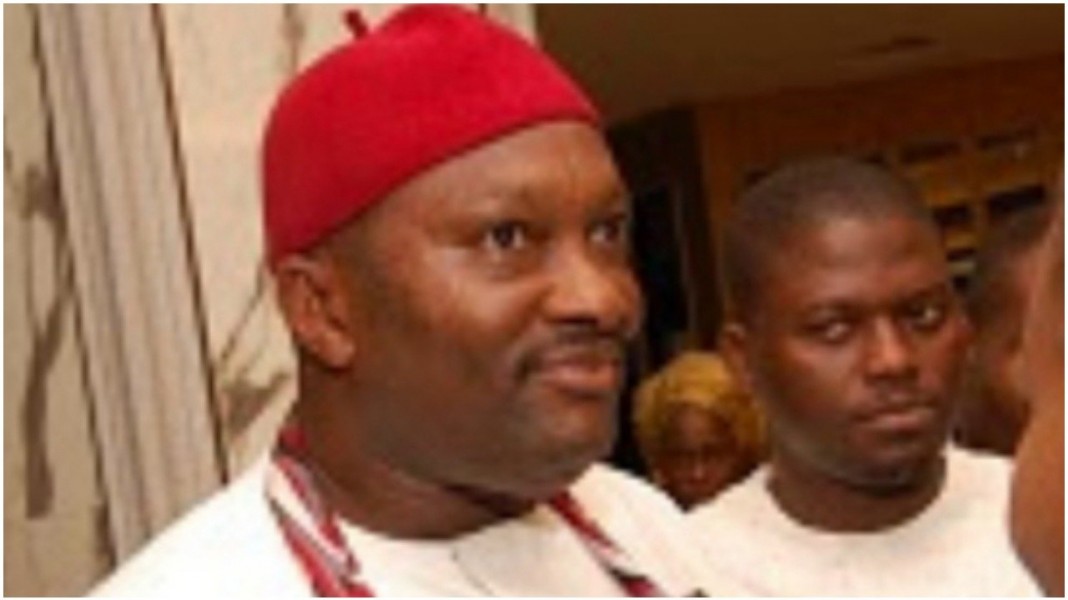 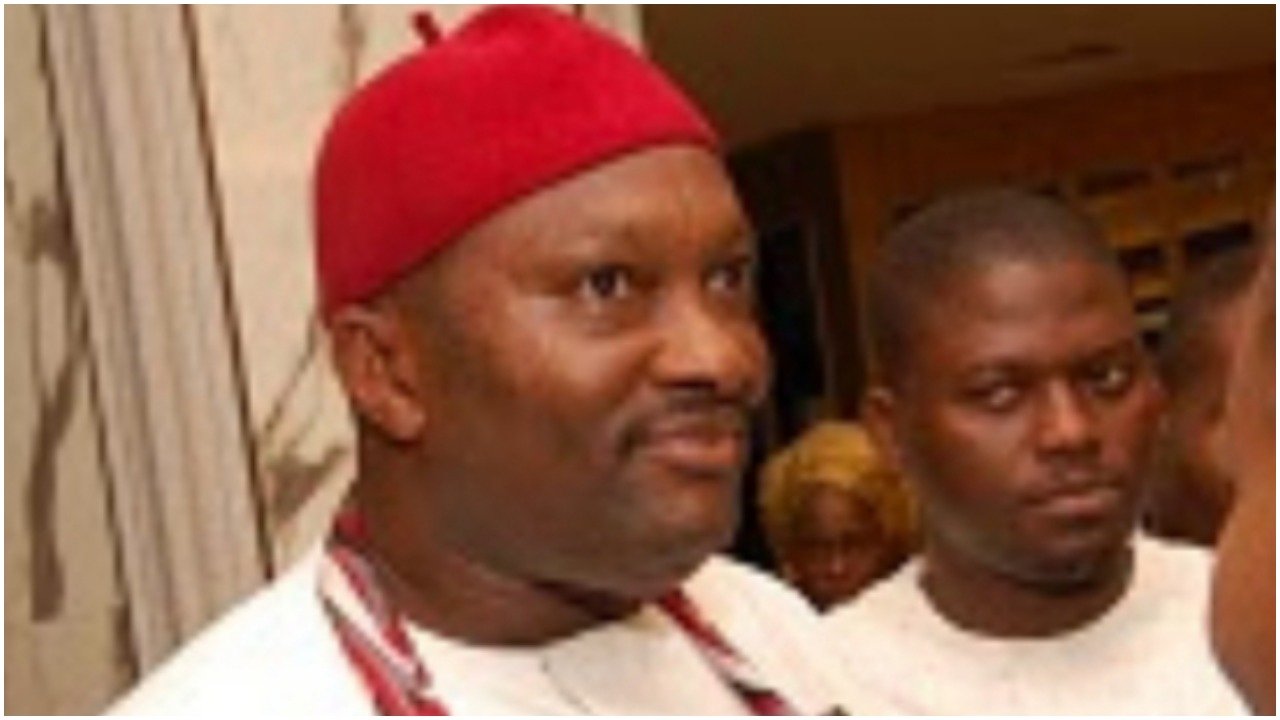 A former federal lawmaker who represented Ohaozara/Onicha/ Ivo Federal constituency in the House of Representatives, Linus Okorieat, was at the weekend engaged in a war of words with Governor’s aides David Umahi over a video documentary of the state.

Recall that the Commissioner of Information and State Orientation, Uchenna Orji, had packaged a video documentary of the achievements and development witnessed under Governor Umahi in the past six years of his administration.

But, Okorie faulted the video documentary of the governors’ achievements, stressing that the Commissioner was biased in the documentary and deliberately did not give credit to the former governors’ laudable achievements, Dr. Sam Egwu and Chief Martin Elechi, who ruled the state before Umahi.

He said, “The tag “Ebonyi Before 2015” is deceptive and derogatory of the truth. In showcasing infrastructural improvements that have taken place post-2015, the Commissioner for Information and his team are doing a greater disservice to the entire state by “freezing” our development before 2015 to those primitive images displayed.

“The achievements of the governor will receive greater commendation if the truth of our developmental timelines is reflected and projected than creating this unnecessary notion of “nothing before now,” which will only end up putting your best effort into avoidable controversy or being tagged an “intellectual fraud.”

“When honor is given whom it’s due, our own honor becomes greater and magnified. Hon Commissioner, you may wish to re-edit the video to present our developmental history’s truthful progression.

The former Reps member noted further that: “Unfortunately, you don’t seem to understand my critique. I am not biased against the video; rather, I submit that the production is biased against prior administrations’ contributions; and if you listen along with the attached images, this will be all too clear.

“For example, the best educational achievements of the state occurred under Sam Egwu. The greatest rural-rural/rural-urban connection happened under Martin Elechi with his 36 unity bridges with connecting roads (don’t ask me about road quality because present key actors were also involved in that quality of construction. We can only accept that was the standard at that time).

“Moreover, the extent and frequency of maintenance and re-maintenance of urban roads under the present administration confirm that for the concrete road part, nothing really changed!.

“Martin Elechi also has the record in social infrastructure as the international market, and new secretariat (irrespective of any contrary narration) are his. He also has to his credit, the now-abandoned Oferekpe and Ukawu water schemes that were supposed to change the state and improve many health and environmental indices of the state.

“I forgot to mention too that Elechi has the record also of fiscal responsibility, budgetary implementation, due process and the rule of law and respect and growth of the civil service and its procedures. And I tell you, these are critical democratic and institutional ethos.

“Similarly, Dave Umahi has to its credit the introduction of concrete roads and urban renewal, especially Abakaliki, Onueke, Ezzangbo, Uburu, and Afikpo to varying degrees.
I believe that the next government will address some other thematic area of the state or even focus on completing abandoned projects.

“So, I am not against the documentary; I only wish that it depicts the truth of things: after all, it is our history being documented using our common resources. It should be truthful. As to whether I am seeing it for the first or umpteenth time, it makes no difference. My choice of response time is a decision only I can make, and I chose now.

“Tell me what problem you have with that exercise of my fundamental right to free speech and to hold an opinion?

In a swift reaction, the Publicity Secretary of the All Progressive Congress, APC, Ebonyi State, Mr. Ogbuatu Simbad, said: “what was the physical status of Ebonyi State before the present Government?

“To the best of my knowledge, the submission in the above video is obviously the truth about where Ebonyi State was and where we are today?

“I doubt, sir, if you have a better story to give that will prove this to be false, then make your submission that we may juxtapose.

“I strongly know this isn’t your first time of seeing this video, and u never made such biased comments. Why now? Any personal reason to discredit?” He stated.