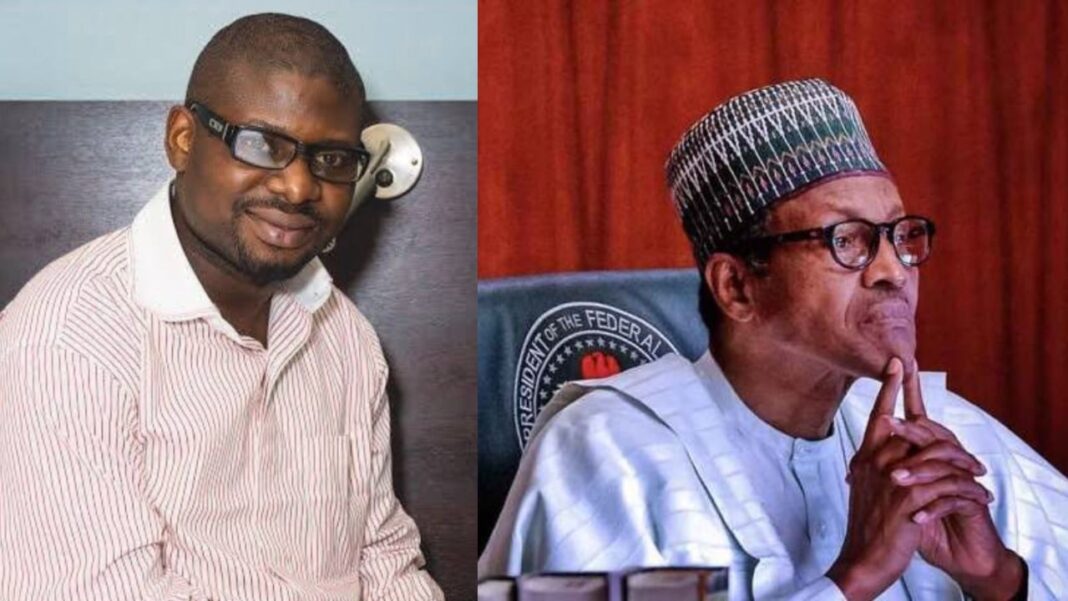 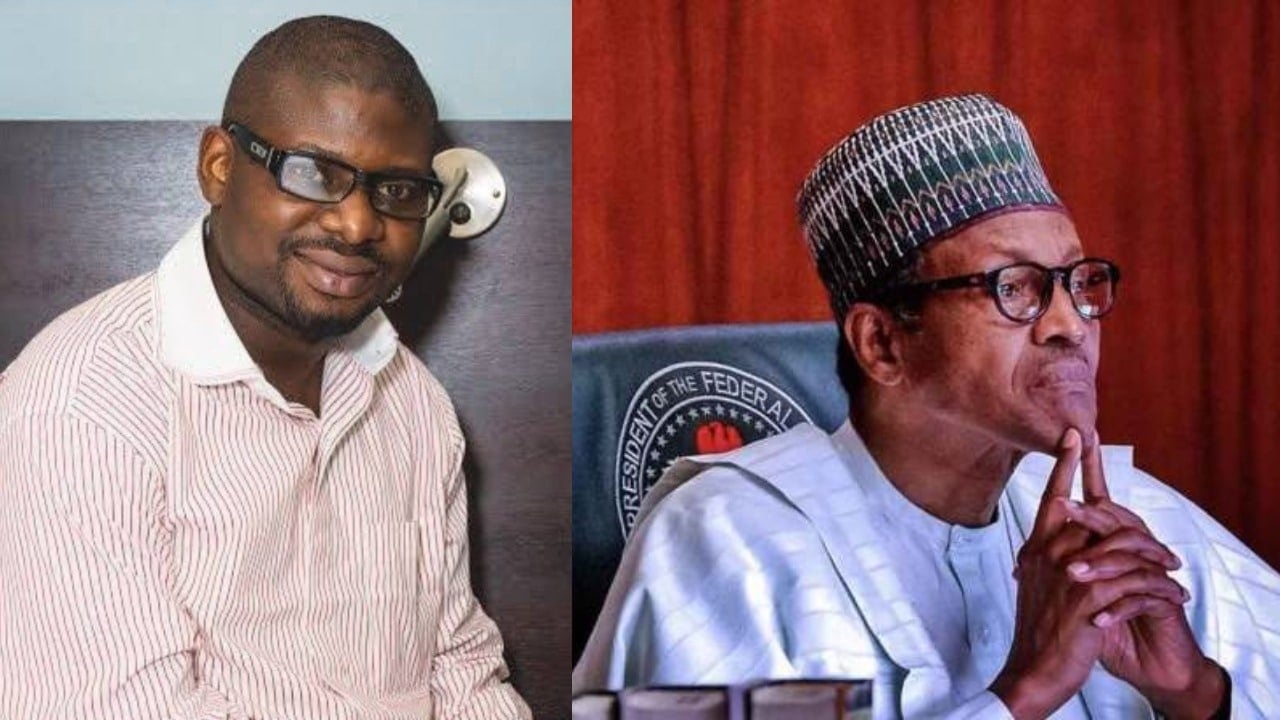 Giwa spoke on Sunday, while addressing his church members on national issues.

His comment was against the backdrop of the Supreme Court judgement on Bayelsa, which nullified the governorship election of the All Progressives Congress (APC).

Giwa noted that any Prophet of Pastor trying to predict what will happen next in Nigeria is deceiving himself, adding that Buhari and his party stalwarts are only those who understand what is currently going on.

“You have seen how someone who came fourth became the governor, you have also seen how a sin of the deputy governor affected the governor. President Buhari’s controversial political decisions have affected the judges in discharging their duties”, Giwa said.

“A bag of rice was sold below N8,000 before they came to power, ask them how much they sell it now. Should President Buhari wait till someone tells him that he has failed in all ramifications?

“We have learnt our lessons like Israelites did each time they abandoned God. The bible is clear that a society or nation that embraces wickedness will not last. Can’t you see what is happening right now?

“President Donald Trump of the United States promised to protect his people before he became the president, and he is doing just that. President Buhari promised us security, but our people are being killed on a daily basis.

“They promised us food, but our people are going to bed hungry. A functioning state requires that everything is governed by laws, according to Aristotle. In Nigeria, our leaders are tyrannising everyone. I have said it that what is happening in this country has gone beyond prayers.

“What we need to have a better country is to take action. We have what it takes to make Nigerians happy; they have sold their souls to the devil, but God will show them that He is God.

“Killers are being released while innocent people are suffering. Whoever supporting these evil people to unleash acts of terror on Nigerians shall be disgraced publicly.

“I send Holy Ghost fire in their camps to cause confusion among them in Jesus Name. God will make them to fight one another in the mighty Name of Jesus. It is well with Nigeria, it is well with those who walk with God accordingly.”